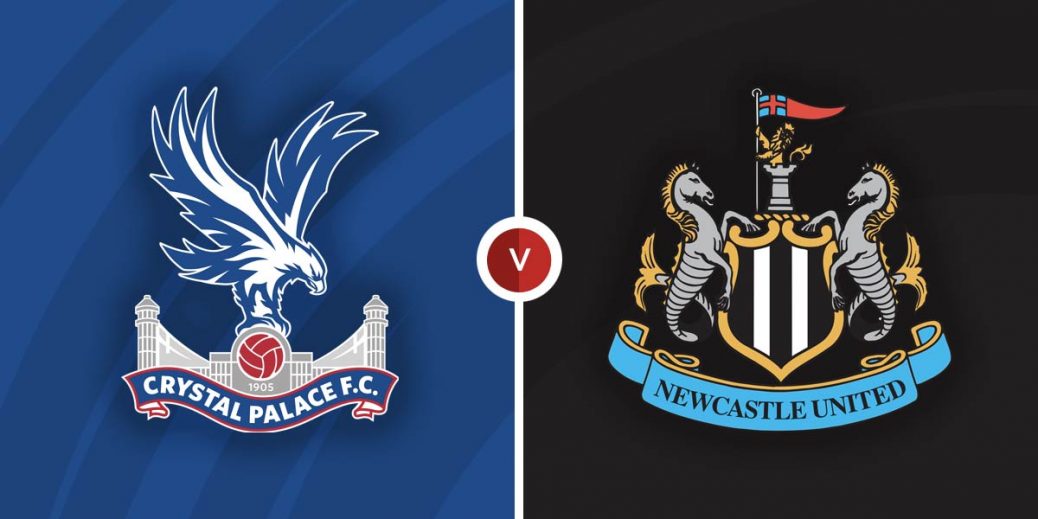 CRYSTAL PALACE will aim to extend their unbeaten Premier League run to four matches when they welcome Newcastle to Selhurst Park on Saturday afternoon.

Patrick Viera's team have posted just one win this term but they have showed gradual signs of improvement since the Frenchman took the reins in south London.

The Eagles suffered late heartbreak on their cross-Thames trip to Arsenal on Monday night, as the Gunners grabbed a last-gasp equaliser to draw 2-2.

It was a cruel blow for Palace, who performed so well for much of the game, but Viera and Co will have to pick themselves and go again when money-rich Newcastle roll into the capital on Saturday.

Geordie spirits were sky-high after a Saudi-led consortium completed its £300m takeover of the club, but reality has started to bite following last Sunday's 3-2 loss at home to Tottenham, on an afternoon where both of my St James' Park selections landed.

Unsurprisingly, Steve Bruce's fate was finally sealed by the new regime on Wednesday morning, with Graham Jones set to lead the managerless Magpies on an interim basis.

Crystal Palace are unbeaten at Selhurst Park this season and the hosts head into this clash as 42/41 favourites at SBK.

Newcastle are still searching for their maiden league win of the season and the bookies odds suggest the wait will continue, with a Toon triumph trading at 3/1 (SBK) while a share of the spoils has been priced up at 45/17 (SBK) with the same bookmaker.

With these two sides managing just a solitary success between them this season, I'm going to steer clear of the 1×2 market, but backing both teams to score looks a more appealing alternative at 4/5 (SportNation).

Crystal Palace look a more threatening attacking unit this season, with Viera's side notching up two or more strikes in four of their last six league outings.

Three fixtures from that six-game sample finished with a scoreline of 2-2, not to mention each of the Eagles last three league games have seen both teams get on the scoresheet.

Goals have also been a regular feature of Newcastle games this season, with both teams making the net bulge in a league-high 7/8 Magpies matches this term.

What's more, the St James' Park outfit have failed to keep a sheet in the Premier League this season so far, while hosts Palace have posted just two shutouts in eight attempts.

With all that in mind, backing both teams to oblige could be the way to go at Selhurst Park on Saturday afternoon.

I'll also dip into the total cards market and have a nibble on the 10/11 (PaddyPower) for over 3.5 match cards to be shown in what should be a closely-fought contest in south London.

Five of the Toons' opening eight top-flight fixtures have featured 4+ cards, with Newcastle averaging 2.38 team cards-per game, and it's worth noting referee Darren England has flashed six and eight bookings in his previous two Premier League assignments this season.

This English Premier League match between Crystal Palace and Newcastle will be played on Oct 23, 2021 and kick off at 15:00. Check below for our tipsters best Crystal Palace vs Newcastle prediction. You may also visit our dedicated betting previews section for the most up to date previews.