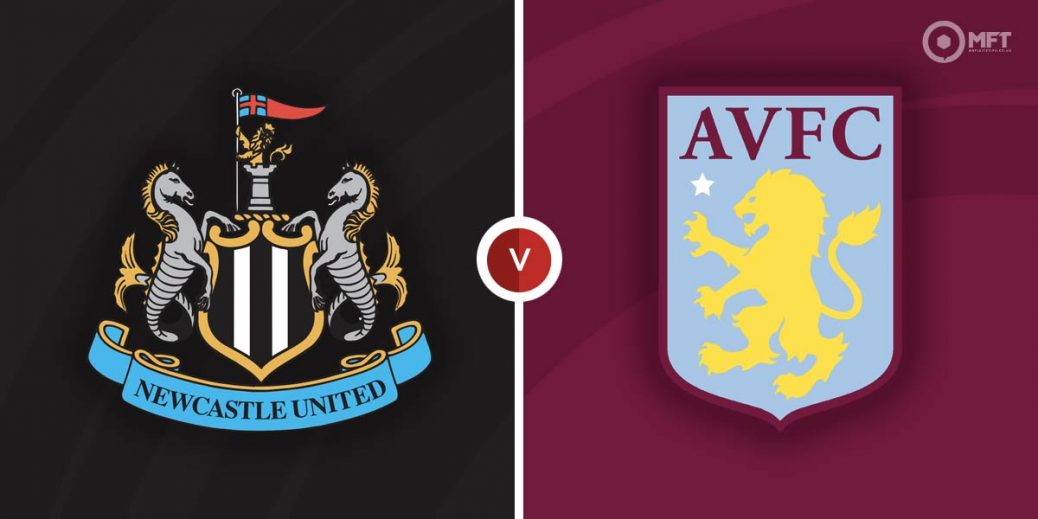 NEWCASTLE UNITED will be seeking to make it three Premier League victories on the spin when Aston Villa visit St James' Park on Sunday afternoon.

The Magpies moved out of the relegation zone with a vital 3-1 victory over Everton on Tuesday night, in a game which brought up my recommended Bet Builder.

Newcastle will now look to claim what would be another important three points when they play host to Aston Villa this weekend.

Steven Gerrard has made an impressive start to his tenure as Villa manager, with the Liverpool legend leading his side to five victories in his 11 league games in charge.

Last time out, the Villains played out a pulsating 3-3 draw with Leeds, on a night where our man Mark delivered a clean sweep of winners in his match preview.

Newcastle, who are targeting back-to-back home wins for the first time this season, head into the game as 19/10 (SBK) outsiders while the stalemate has been priced up at 5/2 (SBK).

Despite banking maximum points from only four of their 11 away fixtures in the Premier League this season, Aston Villa arrive in Tyneside as 11/8 (SBK) favourites.

Backing both teams to score and both sides to receive a card paid off for me at St James' Park on Tuesday night and I'm more than happy to support the same even-money (Bet 365) wager in the north east this weekend.

Newcastle have entertained their own supporters all season, with both teams getting on the scoresheet in a league-high nine of the Toons' 12 top flight outings on home turf this term to date.

Aston Villa have also been flying the flag for BTTS backers since Steven Gerrard took over, with both teams obliging in seven of 11 Premier League contests under the former Rangers boss' watch.

It's also worth noting that the Villa Park outfit scored in 19 of their 22 Premier League matches this season, whilst the Magpies have managed a mere two clean sheets in 22 attempts thus far.

With that in mind, I'm happy to back both sides to strike on Sunday, but to boost the odds to evens (Bet 365), I'll also throw a card apiece into the equation.

These two teams are ranked in the top four of the team card count table at this stage of the campaign, with Newcastle averaging 2.43 bookings per-game, while Aston Villa's figure sits at 2.14 per 90.

What's more, referee Craig Pawson has been a fairly reliable card issuer in the Premier League this season, averaging 4.00 cards per-game, with the top tier whistler awarding each team a card in each of his 15 top flight outings this term.

Elsewhere, I'll also dip into the anytime goalscorer market and take the rather generous looking 11/2 on offer with Bet 365 for Aston Villa's Jacob Ramsey to get on the scoresheet.

After bagging a brace in midweek, the Birmingham-born midfielder is now Villa's joint-top scorer in the Premier League this season, so the 11/2 (Bet 365) about Ramsey to breach a Newcastle rearguard that is far from watertight looks worthy of some interest.

This English Premier League match between Newcastle United and Aston Villa will be played on Feb 13, 2022 and kick off at 14:00. Check below for our tipsters best Newcastle United vs Aston Villa prediction. You may also visit our dedicated betting previews section for the most up to date previews.