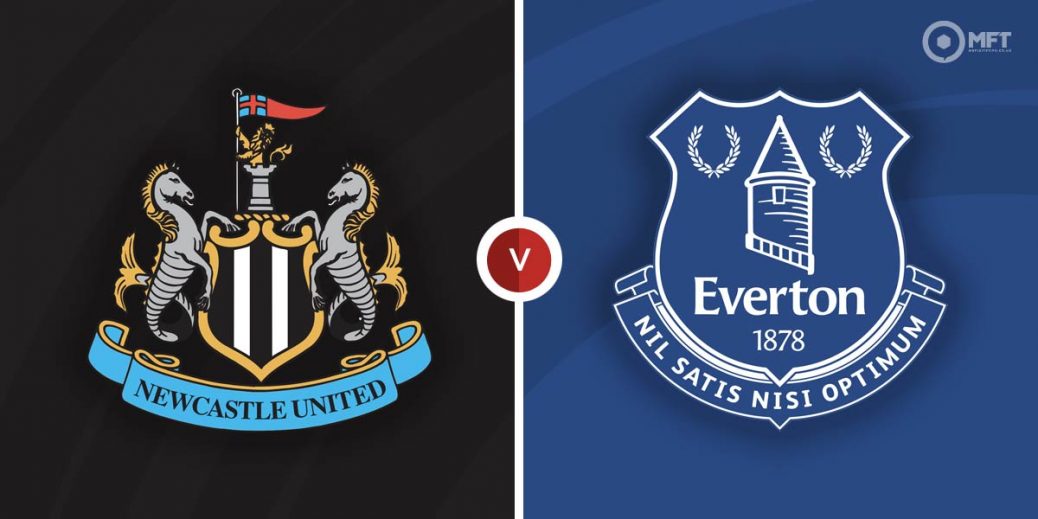 NEWCASTLE will be looking to record back-to-back wins in the Premier League for the first time this season when they entertain Everton on Tuesday night.

The Magpies breathed some much-needed life into their fight for survival with a hard-fought 1-0 win away at Leeds last time out.

Eddie Howe's team are currently 19th in the table, just one point behind 17th-placed Norwich, and they still have more than enough time to climb out of the relegation zone.

The Toon chief had the cheque book out during last month's transfer market and he will want to make the most of home advantage when his new-look squad return to St James' Park to square off with Everton this midweek.

Finally managing to snap a winless run that ultimately marked the end of Rafa Benitez's tenure in the dugout, the Toffees' stint under the tutelage of Frank Lampard began in ideal fashion with a 4-1 FA Cup win against Brentford.

However, a streak of results including one win and three draws from their last 14 in the Premier League has left Everton continuing to look over their shoulder, as the Blues sit just four points above the basement zone.

The bookies are finding it hard to separate the teams with Newcastle narrow favourites at 32/19 (Bet 365) while the stalemate has been priced up at 27/11 (SBK).

Everton, who haven't won a Premier League away game since August, enter this contest as slight outsiders at 13/7 (SBK).

Given that neither defence is watertight and each side is capable in attack, backing both teams to score and both teams to receive a card looks like an enticing Bet Builder at even-money (Bet 365).

Both teams have struck in a healthy 14 of the Magpies' 21 Premier League games this season, including eight of their 11 outings when operating at their north east headquarters.

Meanwhile, Everton have also been flying the flag for BTTS backers this term, with both teams obliging in 12 of the Toffees' 20 top flight fixtures to date.

It's also worth noting that the Blues have delivered successful both teams to score selections in six of their last seven Premier League contests.

With all that in mind, siding with each side to get on the scoresheet makes plenty of appeal at St James' Park, but to boost the price, I'll also back each team to collect a card.

Both of these sides are ranked in top four of the disciplinary charts at this stage of the campaign, with Newcastle averaging 2.43 yellow cards per-game, while Everton's tally is ever so slightly lower at 2.10 per 90.

What's more, referee Anthony Taylor has been one of the more card-happy operators in the Premier League this season, averaging 4.13 cards per-game, with the top tier whistler awarding both sides at least one booking in each of his last eight Premier League assignments.

One player who could be worth considering for a caution is Everton right-back Seamus Coleman who has priced up at 9/2 (BetVictor) to have his name taken.

The Toffees skipper could have his hands full here against tricky Newcastle winger Allan Saint-Maximin, who's lightning speed continues to cause opposition defenders all sorts of problems.

This English Premier League match between Newcastle United and Everton will be played on Feb 8, 2022 and kick off at 19:45. Check below for our tipsters best Newcastle United vs Everton prediction. You may also visit our dedicated betting previews section for the most up to date previews.