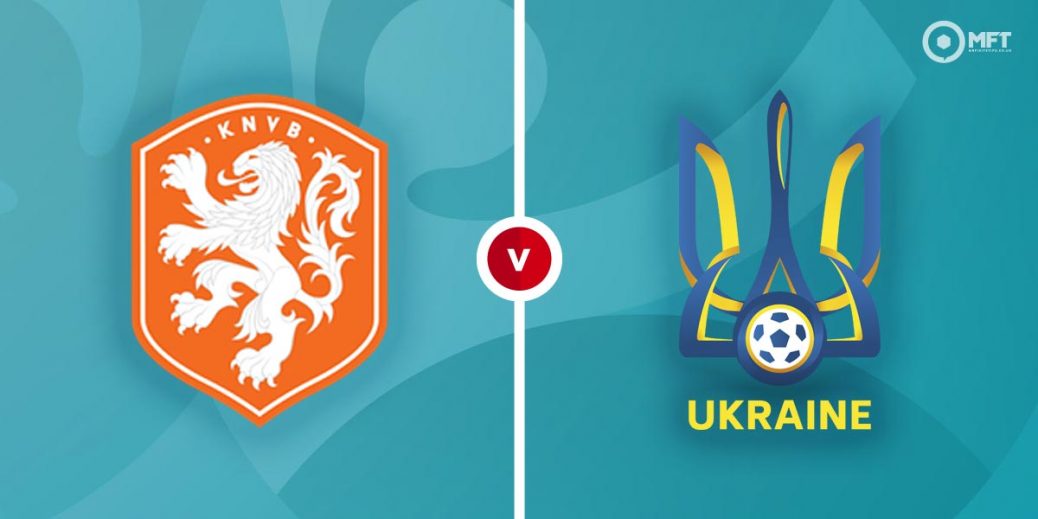 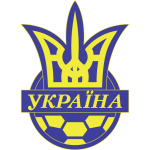 NETHERLANDS have home advantage throughout the group stage at Euro 2020 and they will be looking to hit the ground running against Ukraine on Sunday night.

The Oranje are once again dining at Europe's top table following successive failed attempts at qualifying for the last two major tournaments.

Ronald Koeman led the Netherlands through the preliminaries but he prematurely left after being lured back into club management by Spanish superpower Barcelona.

Frank de Boer picked up the baton and whilst he has so much to prove as a coach, home advantage in the groups, coupled with a favourable draw, makes the Dutch genuine contenders to conquer the continent.

Ukraine, on the other hand, were one of the most impressive sides in qualifying, topping a section that included Portugal and Serbia.

Andriy Shevchenko is already an idol in his homeland courtesy of fantastic playing career and he again has the hopes of a nation on his shoulders, this time as manager.

Netherlands have won five their last seven international fixtures and de Boer's boys are big favourites on Sunday night at 7/10 with PaddyPower.

Ukraine's last three competitive matches have ended all square and another stalemate pays 11/4 (Betfred) while a Ukraine triumph is a lofty 11/2 with Bet 365.

Netherlands are worthy favourites on Sunday night but I suspect this Group C clash could be closer than the odds suggest.

A solitary Ukraine goal on Sunday is priced up at 5/6 with Genting and that price just looks a little bit too big to me.

Indeed, Andriy Shevchenko's side are a stubborn outfit, but they have made the net bulge in eight of their last nine international assignments.

The Dutch, on the other hand, were trounced 4-2 by Turkey in their first World Cup qualifier and they didn't look like world beaters when they shipped two goals against Scotland during a Euro 2020 warm-up fixture.

With that in mind, as well as the fact key defender Virgil van Djik is absent, I'm more than happy to back Ukraine to strike on Sunday at what is a generous looking 5/6 (Genting).

I'll also dip into the Bet Builder market and combine both teams to see over zero cards alongside over one Ukraine corner, a 5/6 shot with Bet 365.

Both teams were averaging over one card per game during their respective Euro 2020 and Nations League qualifying campaigns and I'll back both nations to go into the book here in what could be a closely-fought battle in the Dutch capital.

Felix Brych is the man in the middle for this Sunday night showdown, with the Bundelsiga whistler averaging 3.64 bookings per 90 minutes during the most recent campaign, including six red cards.

I'll complete the Bet Builder with over one Ukraine corner – Shevchenko's preferred system focuses on width and two or more flag kicks doesn't look like too much to ask of one of the tournament dark horses.

This Euro 2020 match between Netherlands and Ukraine will be played on Jun 13, 2021 and kick off at 20:00. Check below for our tipsters best Netherlands vs Ukraine prediction. You may also visit our dedicated betting previews section for the most up to date previews.