Motherwell vs Queen of the South Prediction and Betting Tips 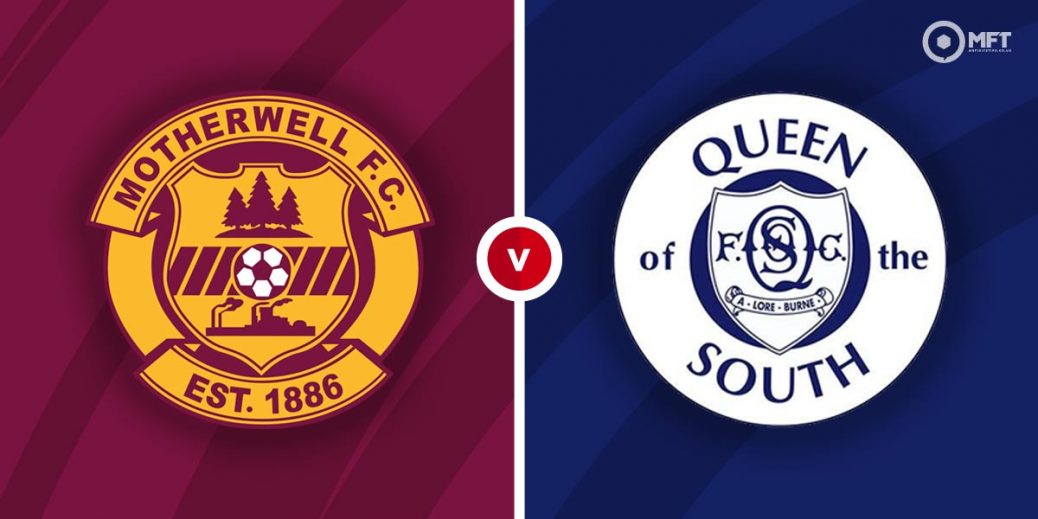 Motherwell vs Queen of the South 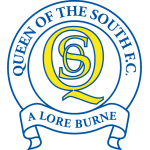 MOTHERWELL will be looking to make it two wins from two in the Premier Sports Cup when they play host to Queen of the South on Saturday.

The Steelemen hit the ground running in Group F with a hard-fought 1-0 win over Queen's Park at Firhill on Wednesday night.

The Fir Park outfit go into the new season hoping to carry on their strong end to last term – Well lost just two of their final 12 matches inside 90 minutes.

That marked improvement can be attributed to the arrival of ex-Fleetwood and Salford boss Graham Alexander who steered the Steelmen away from the Scottish Premiership relegation zone before narrowly missing out on a top-six berth.

Queen of the South, meanwhile, punched above their weight in the second-tier last season, but boss Allan Johnston is undergoing something of a rebuild after 17 players went out the Palmerston exit door during the off-season.

The new-look Doonhamers were on the receiving end of minor shock in their Premier League Cup curtain-raiser against Queen's Park before bouncing back with a 3-1 win at Annan in midweek.

Queen of the South are 9/2 outsiders with William Hill while the stalemate is chalked up at 3/1 with the same firm.

Motherwell look too skinny to side with at the above-mentioned price but backing the Fir Park side to overcome a -0.75  start on the asian handicap looks like a nice way in at 4/5 with Bet 365.

Here we would land a half win if Graham Alexander's men won by a solitary strike while a Motherwell triumph by two or more goals would deliver a full pay out.

As already alluded to, there has been a considerable turnaround in Queen of the South's playing squad and I suspect the Steelmen will have too much firepower for Allan Johnston and Co.

Indeed, Motherwell have also seen a number of their key players from last term move on but Alexander has made some shrewd signings over the summer with the arrivals of Connor Shields and Liam Kelly, amongst others.

What's more, Queen of the South have conceded in both of their Premier League Cup clashes so far, both of which were against lower league opposition so far.

With that in mind, coupled with the fact that Motherwell will be roared on by 2000 returning supporters, I'm more than happy to back the hosts with a -0.75 start on the asian handicap.

I'll also dip into the anytime goalscorer market and take the 9/1 (McBookie) on offer for Motherwell winger Steven Lawless to open the scoring.

Lawless netted the only goal of the game against Queen's Park last time out and he looks overpriced to repeat the trick this weekend.

This Scottish League Cup match between Motherwell and Queen of the South will be played on Jul 17, 2021 and kick off at 15:00. Check below for our tipsters best Motherwell vs Queen of the South prediction. You may also visit our dedicated betting previews section for the most up to date previews.