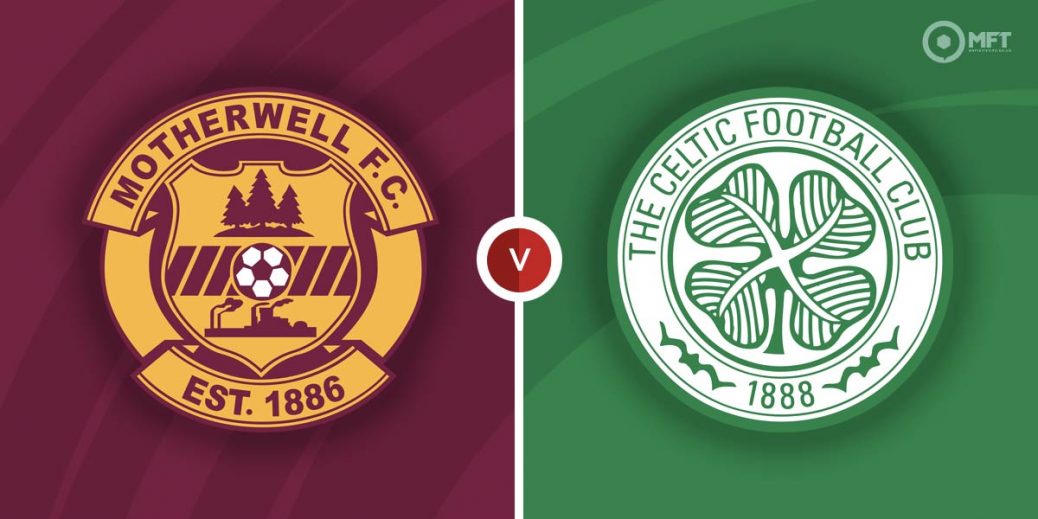 FRESH from moving to the summit following their 3-0 thrashing of Rangers, Celtic return to Scottish Premiership duty with an away match against Motherwell on Sunday afternoon.

Ange Postecoglou's side will arrive in North Lanarkshire riding the crest of a wave after ruthlessly cutting apart their fierce rivals in midweek, on a night where my Celtic Park selection copped.

That Old Firm triumph means Celtic have now avoided defeat in each of their last 18 top flight assignments, claiming maximum points from no fewer than 15 fixtures from that sample.

However, the new league leaders must ensure they do not rest on their laurels this weekend when they come up against a Motherwell team who are ticking along nicely this term.

Graham Alexander's men have quietly gone under the radar in recent months to creep into fourth spot in Scottish Premiership.

Last time out, the Steelmen fought back to salvage a point at St Mirren courtesy of a last-gasp equaliser, but the hosts will know a tougher test awaits them when high-flying Celtic come to town.

Motherwell are unbeaten in each of their last five home matches but the bookmakers' odds unsurprisingly suggest that sequence will be snapped on Sunday, with a Well win an unfancied 39/5 (SBK) while the stalemate is also deemed unlikely at 22/5 (SBK).

Celtic make the trip to Fir Park as red-hot 10/29 (SBK) favourites as they aim to make it six Scottish Premiership wins on the spin.

You won't get rich backing the visitors at the above-mentioned odds but combining a Celtic win, over five Celtic corners and over zero Motherwell cards will bring about a nice looking 10/11 (Bet 365) Bet Builder.

As already alluded to, Celtic are currently in the midst of an 18-game unbeaten run and they will need no added incentive to get the job done and hold their newfound position at the top of the table.

Granted, Motherwell have proven to be a tough nut to crack on home turf, but Graham Alexander's hosts have failed to win a league game in four attempts since the winter break, which doesn't bode well ahead of a bout with a Bhoys side brimming with confidence.

As such, I'm more than happy to side with the Glasgow guests on Sunday, but to boost up the odds, I'll also throw over five Celtic corners into the equation.

Celtic attacking with ravenous intent has quickly become customary Ange Postecoglou's tutorship and that in turn has led to them proving to be prominent corner performers, with the Parkhead outfit posting a whopping 9.75 per-game average.

What's more, the high-octane Hoops have racked up a minimum of six flagkicks in each of their last top 20 top flight fixtures, covering the 6+ line in all but two of their 24 league contests across the entire campaign thus far.

With that in mind, I'm happy to side with 6+ Celtic corners on Sunday and to round off the same game multiple, I'll go with a minimum of one Motherwell card.

The Steelmen are averaging a league-high 2.54 bookings per 90 minutes this season, with Alexander's side collecting at least one caution in each of their 24 league outings to date.

It's also worth noting that the above-mentioned Bet Builder has banked in each of Celtic's last five Scottish Premiership matches and that only adds to the appeal of supporting the same 10/11 (Bet 365) formula at Fir Park on Sunday.

This Scottish Premiership match between Motherwell and Celtic will be played on Feb 6, 2022 and kick off at 13:30. Check below for our tipsters best Motherwell vs Celtic prediction. You may also visit our dedicated betting previews section for the most up to date previews.