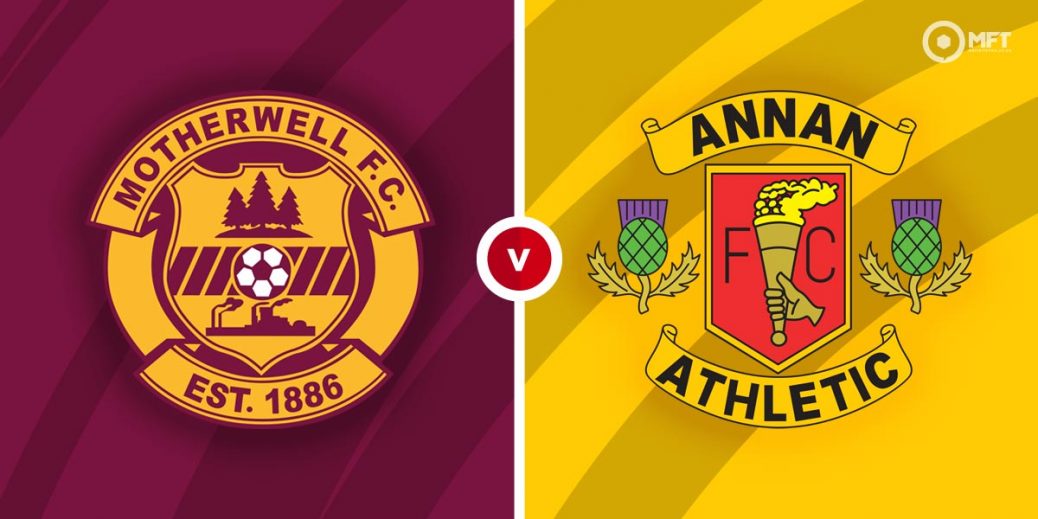 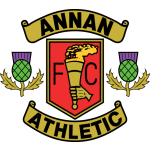 MOTHERWELL are entering must-win territory in the Premier Sports Cup when they play host to Annan Athletic on Saturday.

The Steelemen hit the ground running in Group F with a hard-fought 1-0 win over Queen's Park before staging a stunning comeback to see off Queen of the South last weekend.

However, Graham Alexander's side followed up that thrilling 3-2 win with a shock 2-0 defeat at local rivals Airdrie on Wednesday night.

That setback means the Fir Park men go into their final group fixture against Annan on Saturday needing a win to progress to the round of 16.

League 2 Annan, meanwhile, are propping up the pool after posting just two points from their opening three Group F matches.

Peter Murphy's men picked up those aforementioned points in their curtain-raiser with Airdrie but two subsequent defeats means that the Galabankies make the trip to North Lanarkshire with little left to play for.

Annan are big outsiders at 12/1 with Betfair while the stalemate is chalked up at 5/1 with Bet 365.

This fixture looks like a bit of a mismatch and it's therefore a case of having to get creative to get a decent price on a Motherwell win.

I'll therefore head to the Bet Builder market and combine Motherwell half time/full time and over zero second-half goals for Motherwell, a nice looking even-money (1/1) shot with Bet 365.

As already alluded to, Motherwell have no room for error on Saturday and Well chief Alexander will demand a morale-boosting victory ahead of next week's Scottish Premiership clash with Hibernian.

What's more, this fixture will provide Alexander's players with one final chance to stake a claim for a starting berth against Jack Ross' Hibs next weekend.

Annan on the other hand, have little to play for, not to mention they have shipped six goals across their three Group F outings so far.

With all that in mind, coupled with Well's greater need for points here, I'm happy to have a play on the above-mentioned Bet Builder at even-money (1/1) with Bet 365.

I'll also dip into the team goal market and take the 5/6 on offer with Bet 365 for Motherwell to score over two goals at Fir Park on Saturday.

The Steelmen slammed in three goals on home turf last weekend and they look nicely priced to follow suit on Saturday when they come up against the lowest ranked team in the section.

This Scottish League Cup match between Motherwell and Annan Athletic will be played on Jul 24, 2021 and kick off at 15:00. Check below for our tipsters best Motherwell vs Annan Athletic prediction. You may also visit our dedicated betting previews section for the most up to date previews.