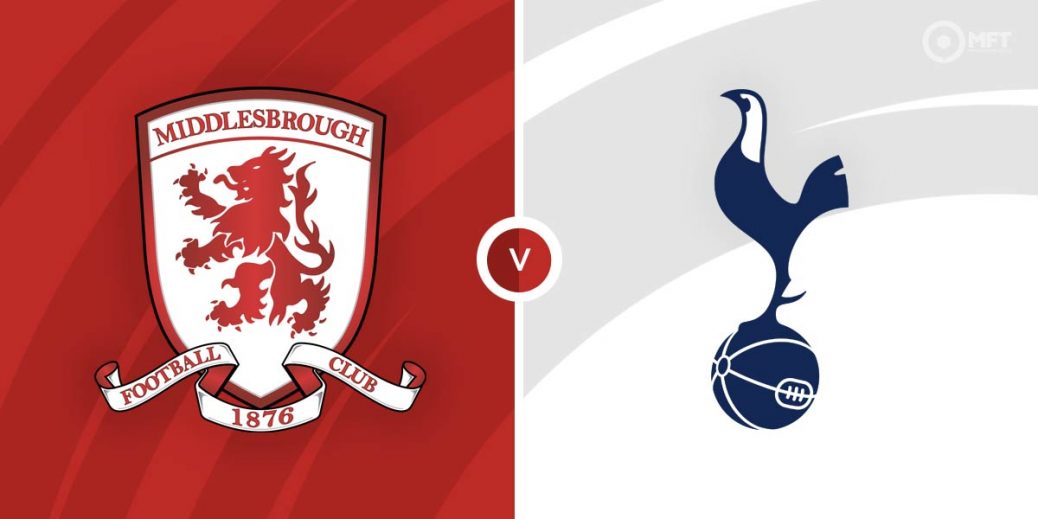 MIDDLESBROUGH will be looking to eliminate another Premier League side from the FA Cup when they take on Tottenham Hotspur at the Riverside on Tuesday night.

Chris Wilder's side have already shown that they are capable of a giant killing after they dramatically dumped Manchester United out of the competition at Old Trafford last month courtesy of a penalty shoot-out.

That said, Boro's push for a playoff berth in the English Championship has been slowed in recent games, with their most recent setback coming against Barnsley in a 3-2 defeat last time out.

Despite their recent wobble, new boss Wilder has brought a real sense of optimism back to the Riverside and they may fancy their chances of causing another upset when Tottenham come to town.

It’s been a topsy turvy season for Tottenham but they will head into this cup tie in high spirits following a 4-0 stroll to victory at Leeds on Saturday, on an afternoon where both of my Elland Road selections delivered profit.

The capital club now turn their attention to the FA Cup and Antonio Conte may well consider this competition as an ideal opportunity to bring Spurs' long wait for silverware to an end.

These two sides played out a 1-1 draw in this competition at this venue two seasons ago and the same outcome on Tuesday night is trading at 56/19 (SBK) while a Middlesbrough victory can be backed at a best 41/10 (SBK).

Tottenham, who have avoided defeat in 12 of their last 13 meetings with Middlesbrough, arrive at the Riverside as 5/7 (SBK) favourites.

It's hard to be tempted backing Tottenham at the aforementioned price but backing both teams to score looks like an appealing alternative at 16/19 with SBK.

Goals have also been fairly prominent in Middlesbrough league matches this term, with both teams obliging in 17 of the hosts' 33 tier two tussles to date.

What's more, BTTS backers have been rewarded in nine of Boro's last 11 games, including each of their last six outings across all competitions.

Whilst Antonio Conte's has an abundance of attacking options at his disposal, Spurs' defensive frailties are keeping expectations in check, so Middlesbrough could get their mark.

The North Londoners have managed just one clean sheet in their last 11 attempts, with Conte's charges shipping 2+ strikes in five of their last eight contests.

With that in mind, coupled with the fact that Both Teams to Score has been winning bet in Tottenham's previous two FA Cup ties this term, backing each team to get on the scoresheet at 16/19 (SBK) seems like a sensible approach to consider at the Riverside on Tuesday night.

Harry Kane helped me land a full house at Elland Road Saturday and I make no apology for including the England skipper to get on the scoresheet again here at even-money with Betfred.

The Spurs sharpshooter has been playing at the peak of his powers in recent weeks and he is tempting play to breach a Boro backline with just one clean sheet in their last 11 matches.