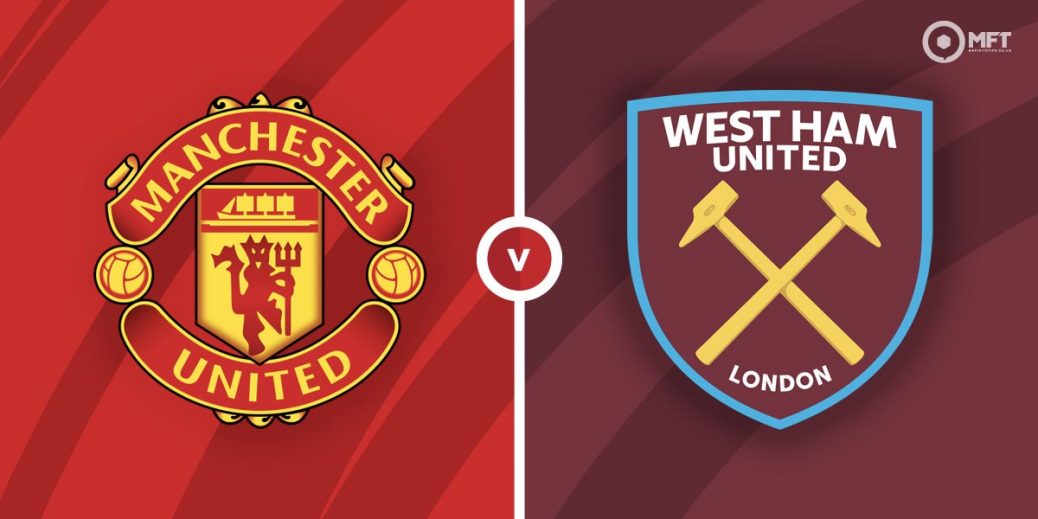 THE FA Cup resumes this midweek and the opening tie of the fifth-round comes from Old Trafford on Tuesday night as Manchester United play host to West Ham.

The Red Devils dropped two valuable Premier League points in the dying embers of their whirlwind 3-3 draw with Everton at the weekend, on a night where my 8/1 longshot landed.

That setback coupled with Man City's comprehensive triumph at Anfield has left Ole Gunnar Solskjaer's side five points behind their fierce city rivals having played a game less.

With United's title hopes now hanging by a thread, the FA Cup represents a terrific opportunity for Solskjaer to finally deliver a first major trophy as Man United manager.

Standing in Manchester United's way at Old Trafford this midweek is a West Ham outfit who themselves will harbour ambitions of going the distance in this season's competition.

Indeed, David Moyes' men played out a drab 0-0 draw at Fulham on Saturday, however, the Hammers have exceeded expectations this season and they will head north high in confidence.

Manchester United have avoided defeat in each of their last 15 home matches with West Ham and the Red Devils are red-hot favourites here at 1/2 with PaddyPower.

West Ham have lost just one of their last seven away matches across all competitions but the Hammers are huge underdogs here at 9/2 with Bet 365 and the draw is also deemed unlikely at 17/5 with TonyBet.

Manchester United look a little too short to side with here at the aforementioned odds but I do fancy the Red Devils to secure their passage to the quarter-final stages.

To get a bigger price though I'll head to Bet 365's Bet Builder and combine Manchester United to qualify, under five match goals and over zero West Ham cards, an eye-catching even-money play.

It remains to be seen whether Solskjaer shuffles his pack here but I suspect the Norwegian will field a strong team on Tuesday night and if so United should have too much class for the Hammers.

However, West Ham are no longer a pushover and Moyes' men have demonstrated their big-game mettle on a number of occasions this season.

All six of the East Londoners league defeats this season have been in games that have featured fewer than five match goals and I'm happy to support a similar formula at the Theatre of Dreams.

Paul Tierney will take charge of this cup clash and he's one of the Premier League's more card-happy referees this term with his 3.92 card per game average, so I'll add over zero West Ham cards to the above-mentioned Bet Builder.

That train of thought could also see value lie with the 4/5 on offer with Bet 365 for Manchester United to receive at least one card during the second-half of this Tuesday night tussle.

The Red Devils have received at least one second-half caution in 11/12 Premier League home matches this season and a repeat here against in-form West Ham looks like a nice way in.

This FA Cup match between Manchester United and West Ham will be played on Feb 9, 2021 and kick off at 19:30. Check below for our tipsters best Manchester United vs West Ham prediction. You may also visit our dedicated betting previews section for the most up to date previews.