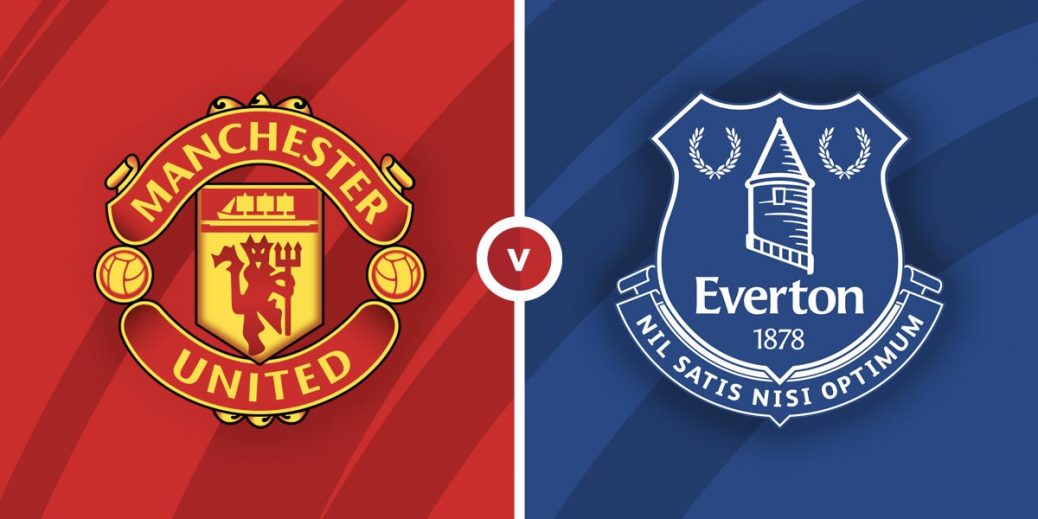 MANCHESTER UNITED were at their ruthless best in midweek but they can expect a tougher test when Everton come to town on Saturday night.

The relentless Red Devils made a significant statement of intent to their title rivals with a record-equalling 9-0 rout against Southampton on Tuesday night.

That was just the tonic for Ole Gunnar Solskjaer and Co who's crown credentials were being questioned following two drab displays against Arsenal and Sheffield United.

Having said that, the Saints were down to 10 men inside the opening two minutes at Old Trafford and United won't expect to get things so easy when they entertain Everton this weekend.

Carlo Ancelotti's crew bounced back from last Saturday's shock setback against Newcastle with a 2-1 win at Elland Road on Wednesday, on a night where my recommended Bet Builder landed.

That triumph took the Toffees into the top-six and they now find themselves just four points behind fierce rivals Liverpool having played two games less.

Manchester United have already won twice at Goodison Park this season and a trio of victories is odds-on at 1/2 with TonyBet.

Everton have won each of their last four top-flight road trips but another Blues away day success is an unfancied 11/2 with William Hill, while the draw is also deemed unlikely at 7/2 with UniBet.

Man United have lost just one of their last 16 Premier League fixtures and I fancy the Red Devils to extend that sequence at Old Trafford on Saturday night, however, there is little value in siding with the hosts at the aforementioned odds.

Instead I'll head to Bet 365's Bet Builder market and combine Man United Double chance, under five match goals and over 0 Man United cards in the second-half, a 21/20 play with Bet 365.

Three of United's last six fixtures have featured fewer than three match goals, whilst an under 2.5 goal play would have banked profit in eight of Everton's last 11 league outings.

What's more, eight of Man United's last nine league assignments have produced no more than four goals and it's also worth noting that each of the last 19 meetings between these two sides have gone under 4.5 goals.

With that in mind, I'm happy to side with under five strikes at Old Trafford but I'll also back Ole Gunnar Solskjaer's side to receive at least one booking during the second-half of this bout.

The Red Devils are averaging 1.64 yellow cards per game this season and when digging slightly deeper it can seen that United have received at least one second-half card in 10/11 Premier League home matches this season.

I'll also chance an Old Trafford longshot and take the 8/1 on offer with PaddyPower for Bruno Fernandes to score from outside the box on Saturday night.

The Portuguese playmaker is very adept from distance and set-pieces and he could smell blood if Everton's error-prone goalkeeper Jordan Pickford is back between the sticks this weekend.

This English Premier League match between Manchester United and Everton will be played on Feb 6, 2021 and kick off at 20:00. Check below for our tipsters best Manchester United vs Everton prediction. You may also visit our dedicated betting previews section for the most up to date previews.