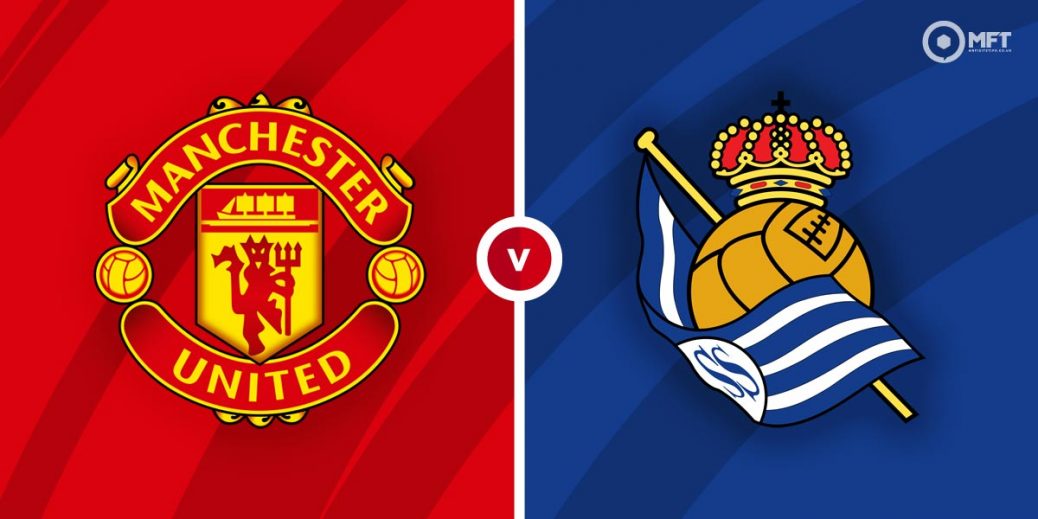 MANCHESTER UNITED can effectively put their feet up for the second led of this Europa League clash after storming to a 4-0 victory against Real Sociedad in the Basque country.

Ole Gunnar Solskjaer's men have saved some of their best displays for Europe this season and were ruthlessly efficient as they saw off Sociedad last week, with Daniel James' late goal killing any hope of a comeback at Old Trafford.

Only a catastrophic collapse can now rob them of a place in the last 16 so Solksjaer will be tempted to give stars such as Marcus Rashford and Bruno Fernandes the night off.

United beat Newcastle 3-1 at the weekend to stay second in the Premier League so the Old Trafford boss will want to keep his main men fresh for a crunch clash with Chelsea on Sunday.

Sociedad might also field a weakened side ahead of their trip to Real Madrid on Monday, making this match effectively a dead rubber after that first-leg stroll for United (below).

Manchester United are odds-on with most firms but SBK price them at 24/23 for another win. Real Sociedad are 37/13 with the same firm who offer identical odds on the draw.

Paul Pogba and Phil Jones are injured for United while Donny Van De Beek, Scott McTominay and Edinson Cavani are doubts. Skipper Harry Maguire is one yellow away from a Euro suspension so I'd be surprised if he played.

Mason Greenwood will probably lead the line for United and the youngster is a decent 21/10 with TonyBet for anytime scorer. The striker has gone eight games without a goal so is long overdue a strike. He's also a whopping 14/1 with Skybet to score a double.

Sociedad winger Adnan Januzaj is back at the place it all started for him and would love to celebrate his Old Trafford return with a goal. The Belgian is 5/1 with Paddy Power for a goal which is decent value if he starts.

I've a feeling this could fall a little flat with both teams knowing the tie is over so I'd be surprised if we saw a lot of goals. Under 3.5 strikes is only really an option for accas at 1/2 with SportNation but under 2.5 strikes is decent at 23/20 with TonyBet. The odds are also not too bad for betting against both teams to score, with BetVictor pricing it at 29/20.

I wouldn't be too surprised to see the score level at half-time and that bet pays 135/100 at TonyBet.