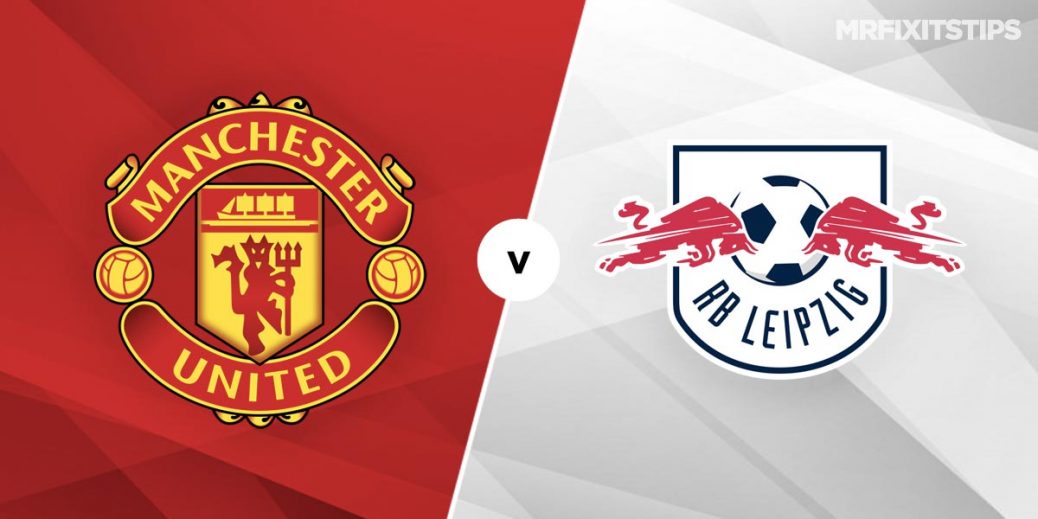 MANCHESTER UNITED saved their best performance of the season for Matchday One of the Champions League and will need to hit the heights of Paris to defeat a dangerous RB Leipzig side at Old Trafford.

Like most people, I didn't fancy United's chances against Paris St-Germain but they ground out a 2-1 triumph (below) to ease some of the strain on boss Ole Gunnar Solksjaer.

However, United then followed that up with another listless display at home in the dreary stalemate with Chelsea, making it three Premier League games without a win at Old Trafford.

That has led to further questions about Solskjaer's future, particularly after he left big-money signings Donny van de Beek and Paul Pogba on the bench to go with Fred and Scott McTominay in midfield.

If United make it four matches without a win at the Theatre of Dreams then pressure will intensify on the Norwegian and RB Leipzig certainly have the players to cause his defence problems.

Julian Nagelsmann's talented side blazed a trail to the Champions League semi-finals last term before bowing out to PSG and have made a blistering start to the new Bundesliga season.

Leipzig lead European champions Bayern Munich after dropping just two points for far in the new campaign and kicked off their Champions League quest with a 2-0 home win over Istanbul Basaksehir. So if they hit top gear in Manchester then it could be another bad night for Solskjaer and his players.

I'm surprised to see Manchester United as 5/4 favourites with most firms and RB Leipzig as big as 9/4 with Boylesports. That will attract plenty of punters given the form of both sides while the stalemate is 13/5 at Unibet.

Backing Leipzig in the Double Chance market, which also pays on the draw, is even available at 4/6 with 888Sport and that's a great option for accas.

United should only be missing Eric Bailly and Jesse Lingard through injury and are boosted by Anthony Martial's return from a domestic suspension. New signing Edinson Cavani will be in contention for a start after a debut off the bench against Chelsea.

Bruno Fernandes (below) is always worth backing for anytime scorer given United win an incredible amount of penalties. He scored from the spot in Paris, albeit from a retake, and is a generous 2/1 with 888Sport for a goal here.

Full-back Angelino netted both goals in Leipzig's group opener and has four for the season in total so looks overpriced at 17/2 with Paddy Power for anytime scorer. But a goal is more likely to come from one of their forwards and Yussuf Poulsen is 13/5 with 888Sport for a goal.

I thought goals would be guaranteed when United faced Chelsea, only for the teams to serve up a snoozefest as neither manager wanted to take risks. But Nagelsmann is one of Europe's most forward-thinking coaches and will sense United are there for the taking.

Both teams to score doesn't offer great value at 4/6 with 888Sport but backing Leipzig to score in the first half appeals at 6/5 with Betway. I also fancy over 2.5 match goals and that pays 17/20 at 888Sport.

Dayot Upamecano has been booked in his last three games so the Leipzig stopper looks the best option for a card at 19/10 with Unibet. 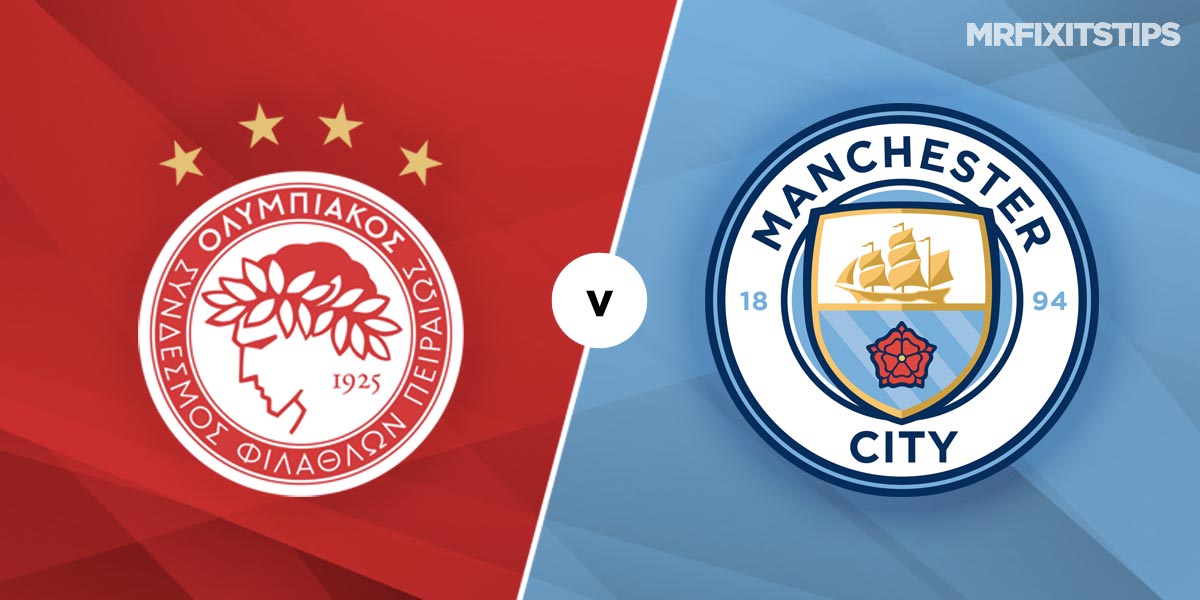