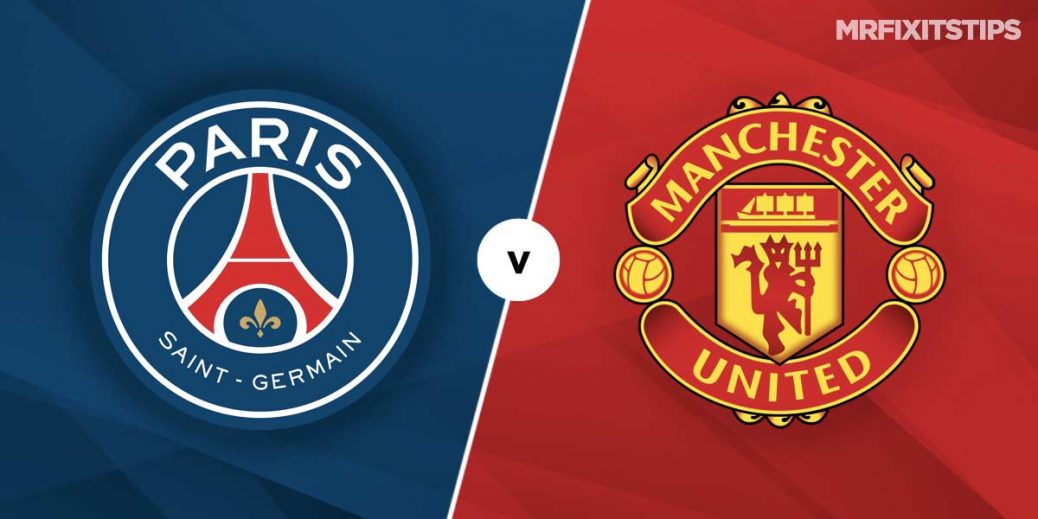 A WIN in Paris helped Ole Gunnar Solskjaer land the Manchester United job and he could do with a repeat when the Red Devils kick off their Champions League campaign with a daunting clash against PSG.

Pressure was starting to mount on Solskjaer again after United lost their first two home Premier League games, with Spurs dishing out an embarrassing 6-1 defeat before the international break.

But a 4-1 win at Newcastle on Saturday night took some of the heat off and the Norwegian can relax a little, especially with rivals Liverpool and Manchester City also spilling plenty of points in their first few league games.

Solskjaer did an admirable job securing a Champions League slot by finishing third last term yet his side will need to play well to avoid a group stage exit, having been drawn alongside PSG, RB Leipzig and Istanbul Basaksehir.

A memorable 3-1 win over the French champions in the 2018/19 knockout stage (below) helped Solskjaer's United reach the quarter-finals on away goals after a 2-0 loss at Old Trafford.

But PSG have kicked on since those days and reached the showpiece last season before being edged out by Bayern Munich in the final.

Thomas Tuchel's side suffered a hangover at the start of this term, losing their first two Ligue 1 games to Lens and Marseille, but have since won five in a row.

The have netted 10 times in their last two matches so seem to be hitting form at the right time as they prepare for another crack at Europe's biggest prize.

United's patchy form this term has made them outsiders for this one as a best 9/2 with William Hill. The draw is 57/17 with SportPesa while PSG's best price is a measly 16/25 at Unibet.

That's not great value so try backing PSG to win to nil at 11/5 with BetVictor as Tuchel's side kept a clean sheet in every home Champions League game last season.

Neymar will return for PSG, having been rested for the weekend win over Nimes after playing for Brazil on international duty. Juan Bernat remains a long-term injury absentee while Marco Verratti, Marquinhos, Mauro Icardi and Julian Draxler are doubts.

Edinson Cavani won't make his Manchester United debut against his old club after failing to travel to Paris with the squad. Harry Maguire, Eric Bailly, Mason Greenwood and Jesse Lingard also didn't travel due to injuries. But Anthony Martial will return from his domestic suspension.

Solskjaer's defence has looked vulnerable against raw pace this term so Kylian Mbappe (below) will be rubbing his hands in glee. The French superstar netted twice at the weekend and is evens with most firms for anytime scorer while Skybet have boosted their price to 6/5. For longer odds, he's 7/2 with Paddy Power to break the deadlock.

Marcus Rashford delivered for me when I tipped him to score against Newcastle, although he left it right to the very end. The England forward looks in top form and is 16/5 with BetVictor to score again in Paris after bagging the clincher in that epic 3-1 win.

United's defence has been ropey all season and they are missing two centre backs so backing PSG goals could pay off and they are 7/4 with Bet365 for over 2.5 strikes.

With Maguire and Eric Bailly missing, United may have to pair Scott McTominay with Victor Lindelof in defence. Both are 4/1 with Unibet for a card and that looks decent value as they will be up against the pace and trickery of Neymar and Mbappe.

VAR remains as infuriating in Europe as it does in the Premier League so we could see a spot-kick, which is priced 31/20 at 888Sport. 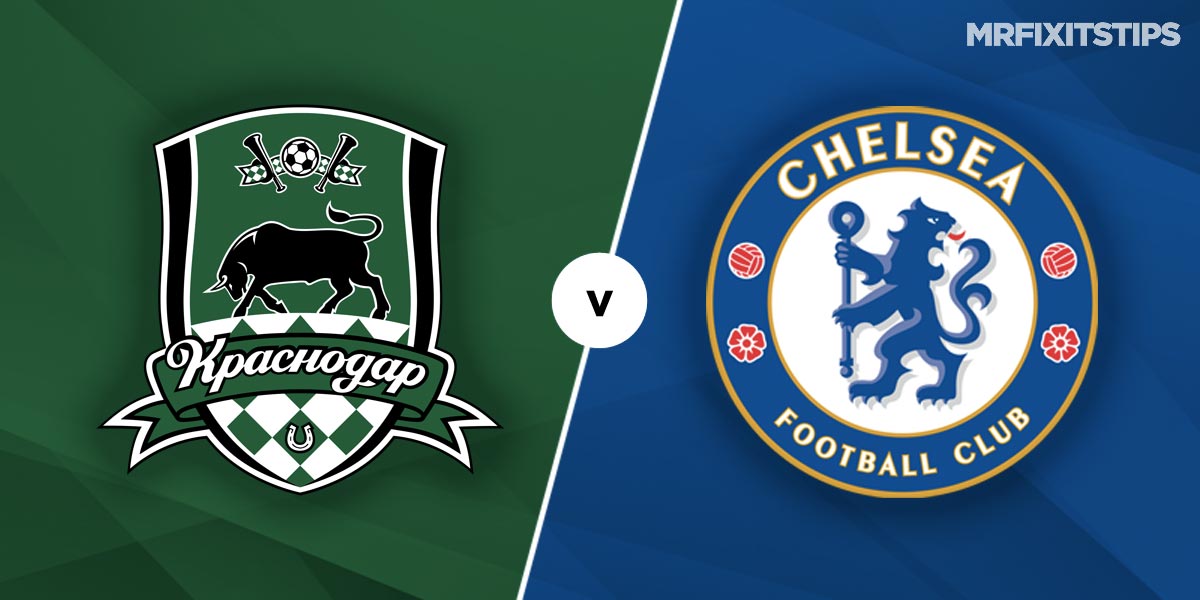