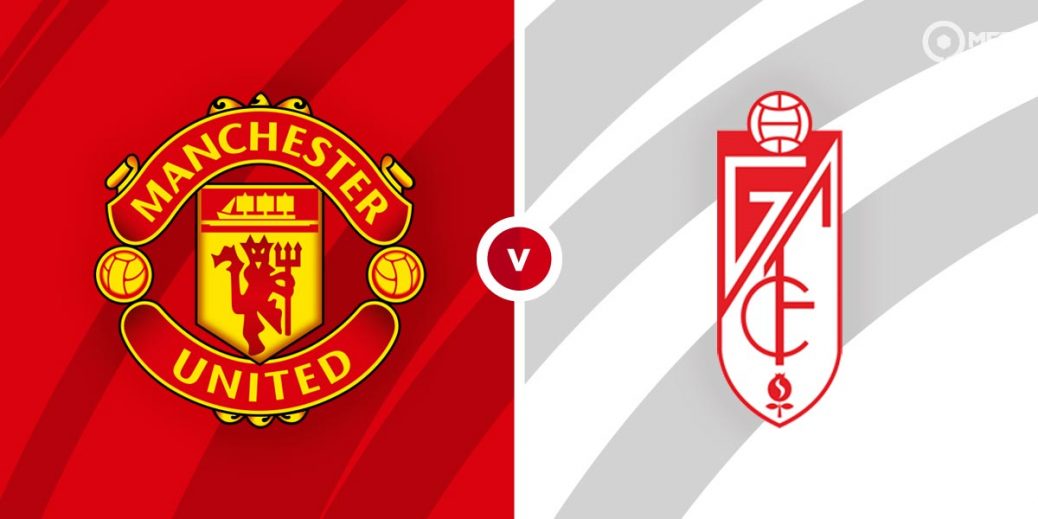 MANCHESTER UNITED seized control of their Europa League quarter-final tie with Granada after securing a 2-0 win in Spain and the Red Devils will look to finish the job when the sides reconvene at Old Trafford on Thursday night.

Last week, goals from Marcus Rashford and Bruno Fernandes earned United a 2-0 win at the Nuevo Estadio de Los Carmenes, a result that has put the Manchester giants in a strong position to reach the semi-finals for the second successive season.

As such, the Old Trafford outfit are the bookies favourites to lift the Europa League trophy, and Ole Gunnar Solskjaer will know that this competition represents a terrific opportunity for him to finally deliver some silverware as the Man United manager.

Solskjaer's side warmed up for this clash with a well-deserved 3-1 win at Tottenham on Sunday, on an afternoon where my recommended Bet Builder banked.

Granada, meanwhile, have been among the Europa League‘s surprise packages this season, but overcoming Manchester United might just be a bridge too far for the La Liga side.

That said, Diego Martinez's men will be buoyed by their 2-1 victory at Valladolid on Saturday, but a trip to the Theatre of Dreams will represent a significant upgrade on that challenge.

Manchester United have avoided defeat in 26 of their last 28 Europa League matches and the Red Devils are heavily fancied here at 1/2 with William Hill.

Granada have lost each of their last two Europa League away ties and the bookies odds suggest that trend is set to continue with the visitors the unfancied underdogs here at 7/1 with Bet 365, with the draw also deemed unlikely at 17/5 with UniBet.

Manchester United look a bit skinny to side here with at the above-mentioned price but backing the hosts to overcome a -1 start on the asian handicap looks like a nice way in at 4/5 with Bet 365.

Here we would only lose if Manchester United failed to win the game and that makes plenty of appeal on night where I reckon the Red Devils will once again prove too strong for Granada.

Indeed, Ole Gunnar Solskjaer may rotate his squad here, however, the Norwegian has a wealth of talent at his disposal and I suspect United will have too much class for their Spanish guests.

What's more, with a top-four finish in the Premier League all but guaranteed, Solskjaer will have earmarked the Europa League trophy as one to win.

Granada, on the other hand, have won only two of their last seven Europa League assignments, and this really does look to be the end of the line for the La Liga outfit.

With that in mind, coupled with United's superior quality, I'll happily back the hosts with a -1 start on the asian handicap at Old Trafford on Thursday night.

I'll also dip into the anytime goalscorer market and take the 2/1 on offer with UniBet for Man United forward Mason Greenwood to get on the scoresheet.

Greenwood came off the bench to put Spurs to the sword on Sunday and if the young England forward gets the nod here then I reckon he represents a bit of value to get amongst the goals against Granada.

This UEFA Europa League match between Manchester United and Granada will be played on Apr 15, 2021 and kick off at 20:00. Check below for our tipsters best Manchester United vs Granada prediction. You may also visit our dedicated betting previews section for the most up to date previews.