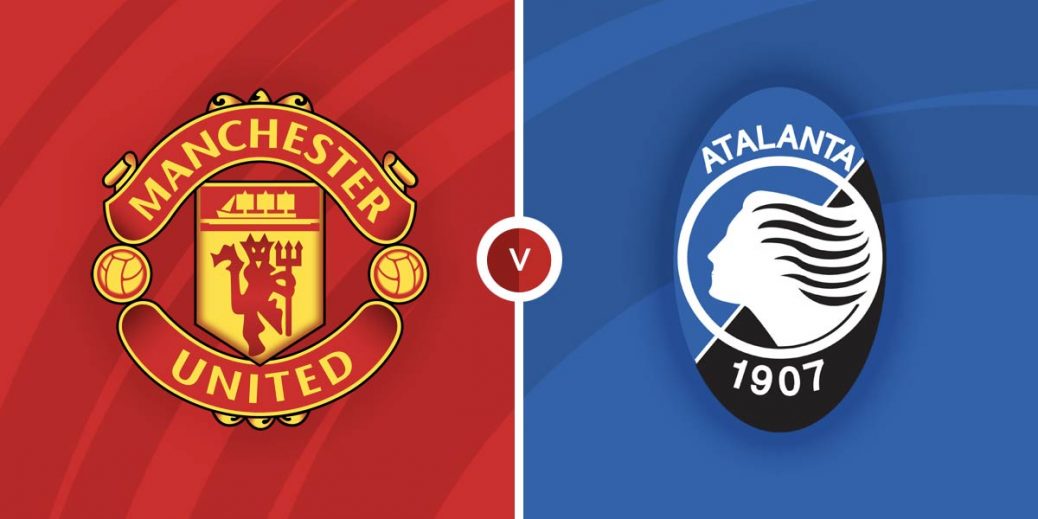 MANCHESTER United will be looking to secure a much-needed win at home against Atalanta in the Champions League on Wednesday night.

The clouds are circling above Ole Gunnar Solskjaer's head following the Red Devils' troubled start to the season, with United winning just two of their last seven matches across all competitions.

That sample featured a Carabao Cup exit and a humiliating Champions League defeat at Young Boys, while Saturday's 4-2 loss at Leicester will have done little to lift the mood at Old Trafford.

United's last-gasp victory over Villarreal on matchday two, on a night where my Bet Builder banked, was anything but convincing and another stern examination is to be expected from Atalanta.

The Italians have a reputation as one of the most exciting sides in Europe, with Gian Piero Gasperini's goalgetters winning plenty of admirers when surging to the quarter-final stage of the competition two seasons ago.

La Dea started their latest continental campaign with an action-packed 2-2 draw at Villarreal before edging past Young Boys to move to the summit of Group F.

Ole Gunnar Solskjaer has lost seven of 12 Champions League matches as United boss but the Red Devils are red-hot favourites for the win on Wednesday night at 11/14 with SBK.

Atalanta won at Liverpool last season but the Serie A side enter Old Trafford as 7/2 (SBK) outsiders while the draw is an unfancied 31/10 (SBK) with the same firm.

It's hard to be tempted about Man United winning this match at the aforementioned price but combining over one match goal, over seven match corners and over two match cards will bring about a backable 4/5 (Bet 365) Bet Builder.

Clean sheets have been hard to come for Man United this season, with the Red Devils recording just one shut out across their 11 matches in all competitions thus far.

Defensively, it's been a similar story for Atalanta, with the Bergmo boys bagging just two clean sheets in their opening 10 games of the campaign.

Given that neither defence is watertight and each side is capable in attack, I'll happily side with over one match strike at Old Trafford, but to boost the price, I'll throw over seven match corners into the mix.

I'll complete the combination with over two match cards in what should be a keenly fought contest between two sides separated by just one point in the pool.

United are averaging a shade under two cards per-game domestically, while Gasperini's guests are sitting at 2.88 per-match, so both teams should combine for over two bookings.

What's more, Polish referee Szymon Marciniak is averaging over 4.5 cards per 90 minutes across all competitions this season, flashing six or more cards in each of his last three outings.

With that in mind, the even-money (PaddyPower) about over four match cards also looks like an attractive betting proposition at Old Trafford on Wednesday night.

Over four match bookings has already paid out in three of the pair's collective four group games so far, with no fewer than seven cards dished out during Villareal's visit to Manchester last month.

This UEFA Champions League match between Manchester United and Atalanta will be played on Oct 20, 2021 and kick off at 20:00. Check below for our tipsters best Manchester United vs Atalanta prediction. You may also visit our dedicated betting previews section for the most up to date previews.