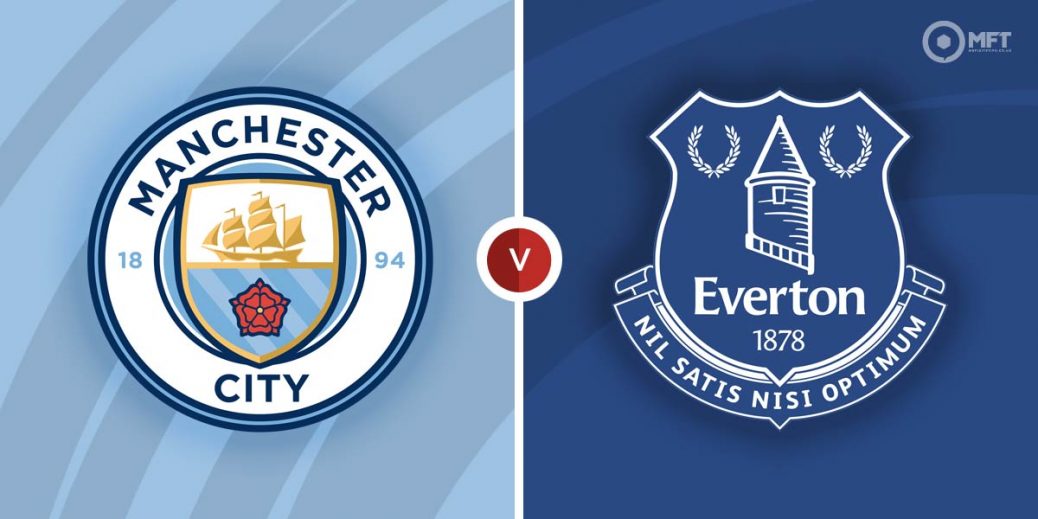 MANCHESTER CITY will be looking to build on their impressive victory over Manchester United last time out when they welcome Everton to the Etihad on Sunday afternoon.

Pep Guardiola's star-studded side have blown hot and cold this season, but the reigning champions made a real statement of intent against their rivals at Old Trafford before the international break.

That stroll to success across the city took the Citizens up to second place in the standings, three points behind Premier League pace setters Chelsea.

City will look to ensure they remain hot on the heels of the current league leaders when Everton come calling this weekend.

Rafa Benitez faced huge hostility when he took the reins at Goodison Park and the Spaniard is now under major scrutiny with the Merseysiders in the midst of a five-game winless run in the top-flight.

Indeed, the Toffees steadied the ship with a hard-fought goalless draw against Tottenham at Goodison Park a fortnight ago, but Everton's visit to the Etihad unlikely to provide Benitez and the club with any respite.

Man City, who have won just one of their last three Premier League home games, enter this contest as overwhelming 2/13 favourites with SBK.

Everton have lost each of their last eight matches against Manchester City and the bookies odds suggest that sequence will continue on Sunday, with a Toffees triumph trading at a towering 20/1 (SBK) while the stalemate is also deemed unlikely at 34/5 (SBK) with the same firm.

You won't get rich backing Man City at the aforementioned odds, so I'll therefore head to the Bet Builder market and merge Man City to win, under five match goals and over zero Everton cards at 4/5 with Bet 365,

Pep Guardiola will be determined to see his side get back to winning ways at their Etihad base following their shock 2-0 home defeat against Crystal Palace.

Sure, the Blue Moon are capable of blowing teams away, but it's worth noting that four of the hosts' last five top-flight triumphs have gone under the 4.5 goal barrier.

What's more, the Citizens will likely have one eye on their crunch clash with PSG in the Champions League on Wednesday night, so supporting a Man City success in a game that features fewer than five match goals makes appeal.

Everton, on the other hand, should be able to keep this respectable on an afternoon where the visitors will aim to contain and counter where possible, and perhaps even deploy the dark arts in an attempt to tame their top-heavy opponents.

Benitez's Blues have gone into the book in 10 of their 11 Premier League outings this season and with that in mind, I'm happy to round off the 4/5 (Bet 365) Bet Builder with a minimum of one Everton card.

I'll also dip into the team corner market and take the 17/20 on offer with PaddyPower for Everton to hit over two corners during this Etihad encounter.

Granted, Everton will be up against the odds on Sunday, but the likes of Club Brugge and Southampton have hit 3+ flagkicks at this venue in recent weeks and the Toffees look nicely priced to follow suit.

This English Premier League match between Manchester City and Everton will be played on Nov 21, 2021 and kick off at 14:00. Check below for our tipsters best Manchester City vs Everton prediction. You may also visit our dedicated betting previews section for the most up to date previews.