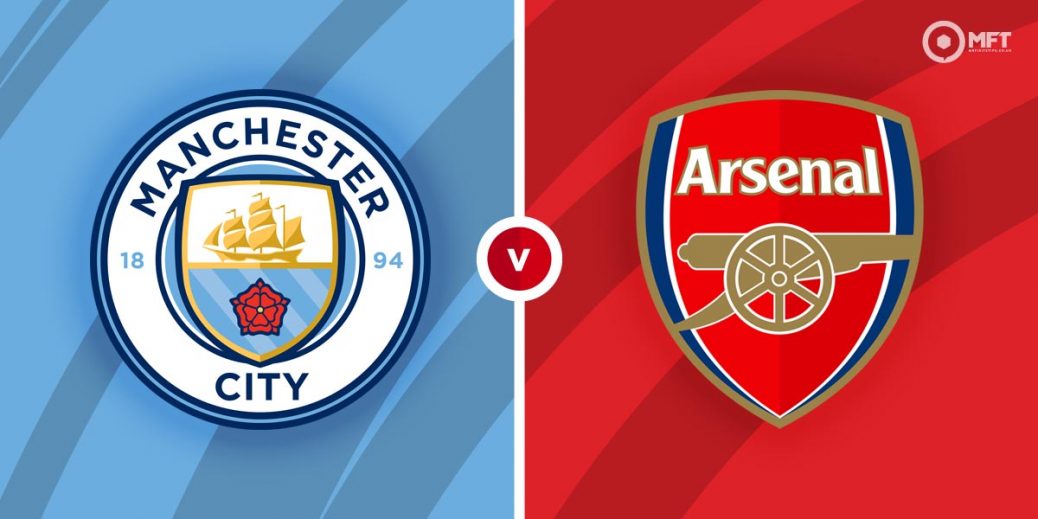 ARSENAL banished some of the gloom by smashing six past West Brom in the EFL Cup but the storm clouds will gather again if they're the ones taking a thrashing against champions Manchester City.

That 6-0 midweek win was the perfect morale-booster for Mikel Arteta and his players but the scoreline is a little misleading as Baggies boss Valerian Ismael fielded a shadow side with his priority on promotion from the Championship.

I tipped goals at the Hawthorn yet was expecting West Brom to chip in with a few as well, only for the cup tie to turn into shooting practice for Pierre-Emerick Aubameyang and Co.

With the skipper and Alexandre Lacazette back after illness and new signing Martin Odegaard slotting into the side, the Gunners offer a much bigger threat going forward.

But they still look vulnerable at the back and might struggle to subdue a City side who scored five against Norwich last weekend to spark their title defence back into life.

The news that Pep Guardiola plans to stand down when his contract expires in 2023 has cast something of a shadow over the Etihad, especially after it emerged top transfer target Harry Kane had pledged his immediate future to Spurs.

But the City boss will be determined to hoover up more silverware before his reign comes to an end and his side showed last season they can still be deadly without a recognised No.9.

Despite that midweek win, Arsenal are huge outsiders for an Etihad win and are as big as 25/2 with SBK. City's best price is a measly 2/7 at SpreadEx while the draw pays 23/4 with Mansionbet.

Former City No.2 Arteta got the better of old gaffer Guardiola with a 2-0 semi-final victory en route to FA Cup glory in 2020 but that has been a rare triumph of late in this fixture for Arsenal.

If you take away that game, Manchester City have won 10 in a row against the Gunners, including three victories last term. Both Premier League clashes ended in 1-0 scorelines but City romped to a 4-1 Emirates win in the League Cup (below).

He didn't get on the scoresheet last weekend but Gabriel Jesus was still a key man for Manchester City, claiming two assists. Guardiola's side always look more balanced with the Brazilian in the side and he's 6/4 with SportNation for a goal against the Gunners, while another assist pays 16/5 with McBookie.

I flagged up Aubameyang (below) for a goal at West Brom and the Gabon striker was deadly as he smacked home three superb finishes. He looks overpriced at 17/4 with Unibet for anytime scorer here after netting both Gunners goals in that FA Cup win over City.

The league games between these sides were pretty dull last term but I'm hoping this clash will be more like the League Cup tie that saw five goals fly in. Both teams to score is 21/20 at Bet365 while over 2.5 goals is probably only good for accas at a best 5/8 with Mansionbet. The odds increase to 6/4 with BetVictor for over 3.5 strikes.

City were pretty fast starters last term and were 2-0 up by half-time last weekend against Norwich. So there could be value in backing Guardiola's side to be winning at half-time and full-time, which pays 9/10 at SportNation. Over 1.5 first-half goals also appeals at 7/5 with the same firm.

Rob Holding has been booked in both of his outings for Arsenal this season so looks good value at 5/1 with Bet365 to pick up a card here if the defender starts.

This English Premier League match between Manchester City and Arsenal will be played on Aug 28, 2021 and kick off at 12:30. Check below for our tipsters best Manchester City vs Arsenal prediction. You may also visit our dedicated betting previews section for the most up to date previews.