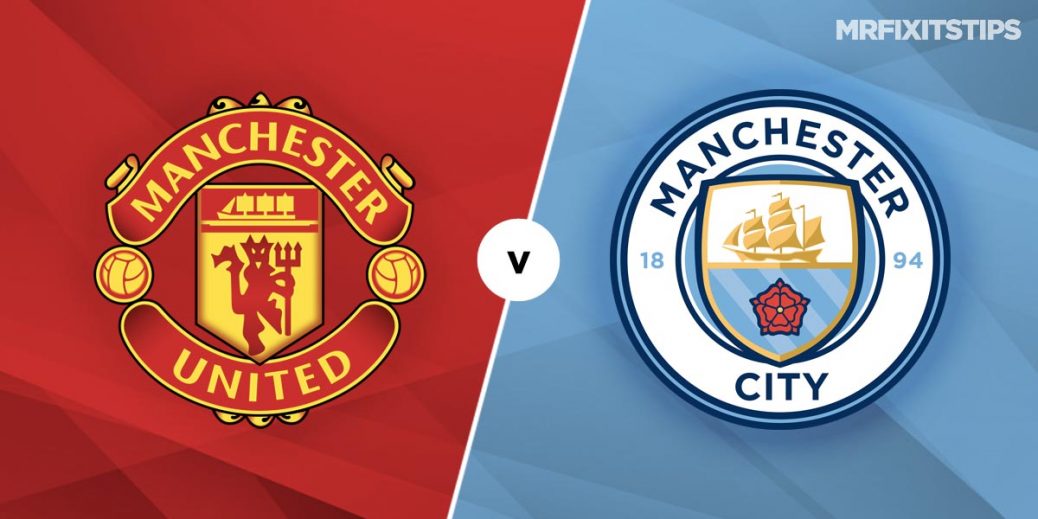 MAN United face fierce rivals Man City on Saturday evening at Old Trafford in what promises to be an intriguing Manchester derby.

United are flying high in the Premier League having won each of their last five fixtures, however, the Red Devils were dumped of the Champions League after losing 3-2 to RB Leipzig on Tuesday, on a night where both of my recommended bets landed, including a tasty 5/1 tip.

Just when it seems Ole Gunnar Solskjaer's side have turned the corner, they deliver a reminder of just how much work needs to be done, and they will be desperately seeking some much-needed home comfort when noisy neighbours Man City come calling this weekend.

The Citizens have been far from their devastating best so far this season and their stuttering start to the campaign has left them with plenty of work to do to get back into title contention.

Having said that, City made it back-to-back league wins for the first time this season with a 2-0 win over Fulham last weekend, but they can expect a tougher test when they travel across town to Old Trafford on Saturday teatime.

Pep Guardiola's star-studded side warmed up for this crunch Premier League clash by cruising to a 3-0 win over Marseille on Wednesday night, which saw an anytime goalscorer tip come up for our man Kevin Mac.

Manchester United triumphed in both Premier League derbies last season, however, United are the unfancied underdogs on Saturday at 18/5 with BetVictor, while a point apiece is priced up at 3/1 with William Hill.

Man City have lost only one of their last 11 top-flight road trips and go into this battle as odds-on favourites at 8/11 with Bet 365.

Manchester United's season has been plagued with inconsistency, however, Ole Gunnar Solskjaer does appear to have a knack for formulating a plan to thwart the heavyweights of the division.

The beleaguered Red Devils boss is one of only two managers to have beaten Pep Guardiola three times in the same season (Jurgen Klopp is the other) however, I'm going to steer clear of the outright betting on Saturday and instead head to the Bet Builder market.

If we combine over zero Man City goals, over four Man City corners and each team to collect over zero cards, we can get a 5/6 shot with Bet 365, and that betting angle makes appeal.

City are looking more like their old selves after their slow start to season and they will smell blood when faced with a ropey Red Devils rearguard that have recorded a solitary shutout across their last nine assignments.

The Blue Moon have made the net bulge in all but one of their last 15 league matches and their attacking options have been boosted after club stalwart Sergio Aguero made a goalscoring return against Marseille in midweek.

Given the magnitude of this match-up I'll also add over zero cards for each team to the recommended Bet Builder and with City expected to dominate the ball for long stages at Old Trafford I'm also happy to back the visitors to hit over four corners here – City are averaging 6.6 corners per game this term.

However, the Red Devils tend to do their best work when they relinquish possession and target opponents on the counter-attack, and with that in mind, I'll jump into the anytime goalscorer market and take the 3/1 (UniBet) on offer for Marcus Rashford to get on the scoresheet

The Manchester-born forward has notched in two of the last four derbies and he looks like a nice value play at 3/1 with UniBet to add to that tally during the first all-Manchester showdown of the season.

This English Premier League match between Man United and Man City will be played on Dec 12, 2020 and kick off at 17:30. Check below for our tipsters best Man United vs Man City prediction. 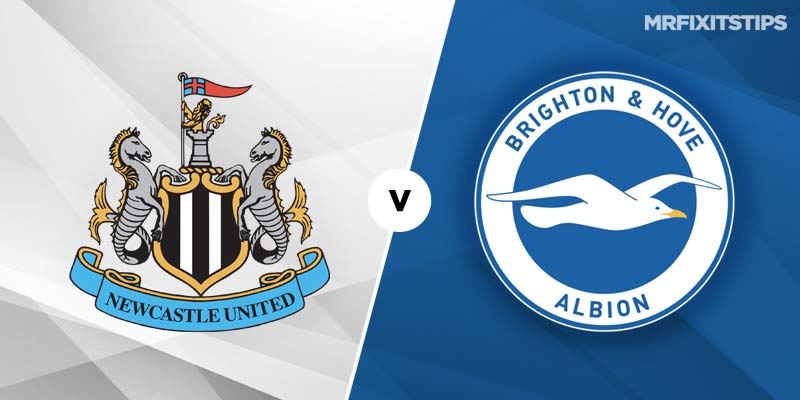 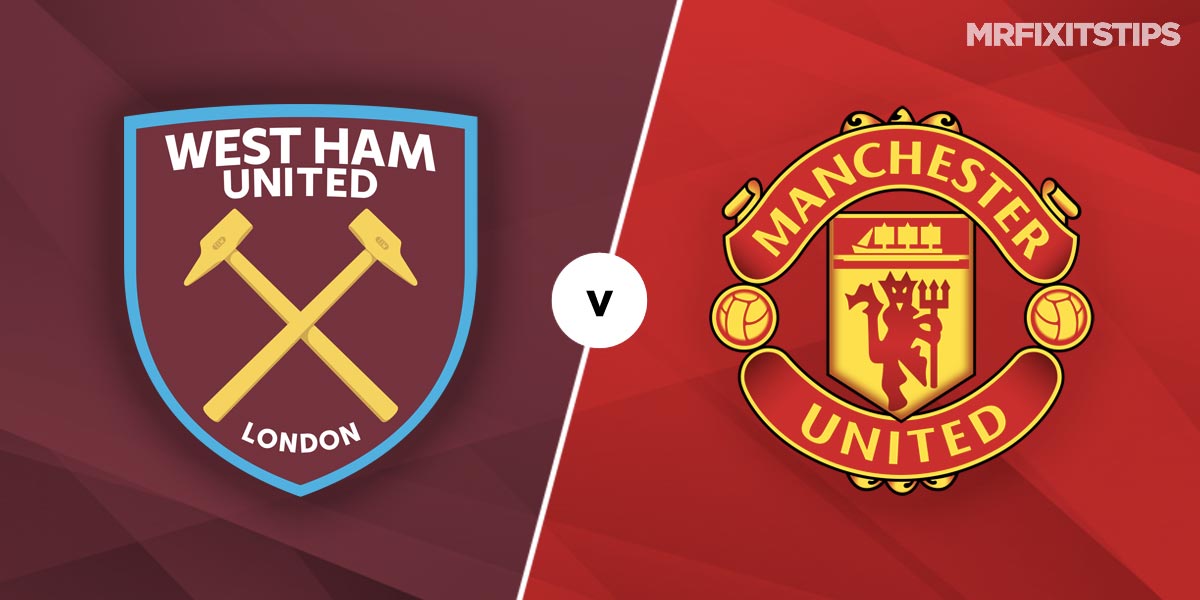 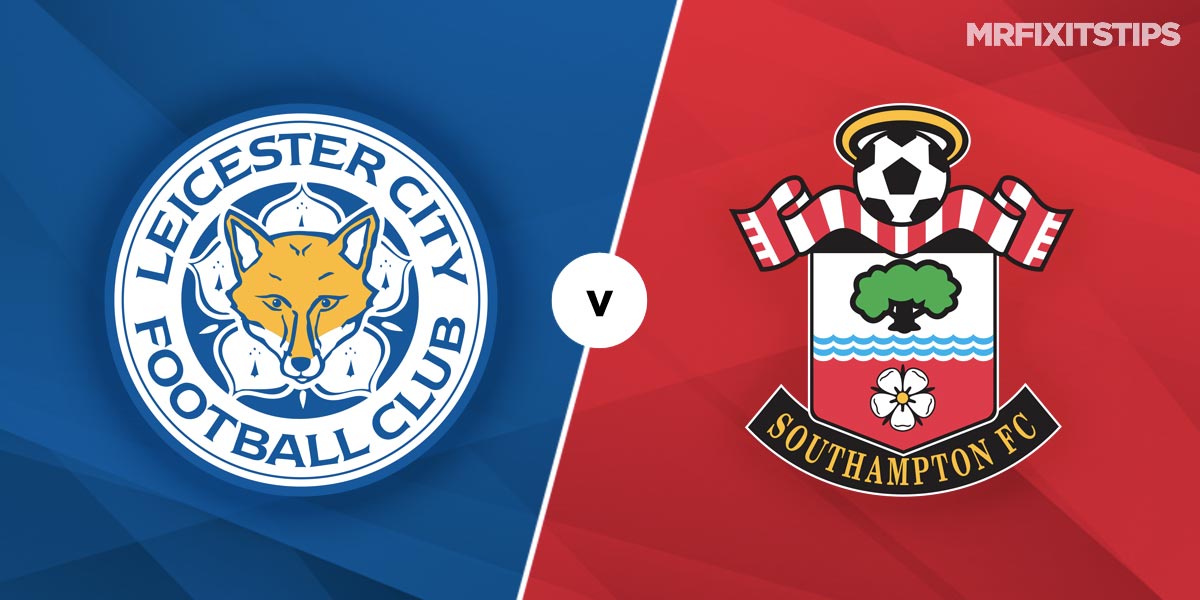