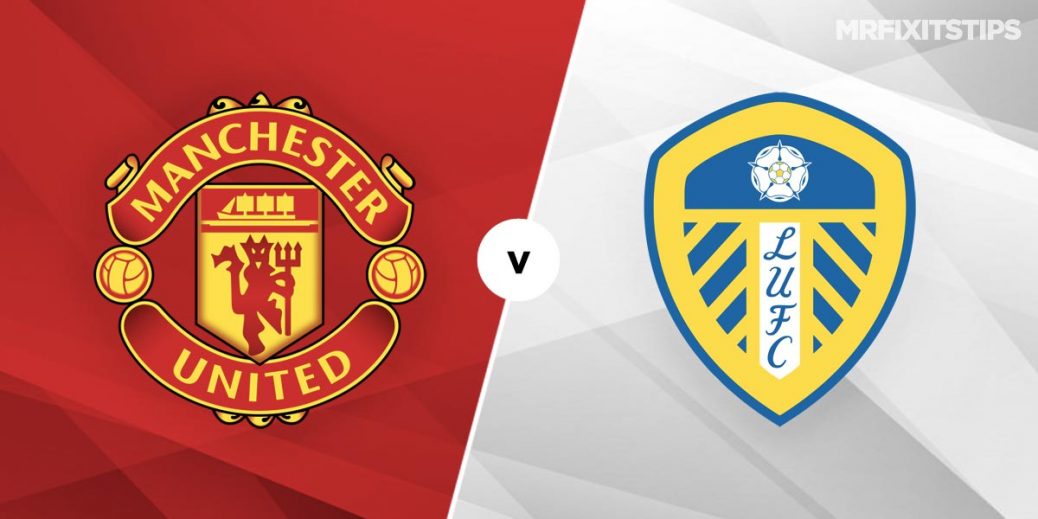 MANCHESTER United and Leeds are set to renew one of English football's most bitter rivalries at Old Trafford on Sunday afternoon.

This Super Sunday showdown will represent the first Premier League meeting between these old foes in 16 years and both teams go into this bout on the back of midweek victories.

The Red Devils mounted yet another rescue mission to squeeze past Sheffield United at Bramall Lane on Thursday, on a night where both of my recommended bets landed.

Ole Gunnar Solskjaer's side have now won all six of their top-flight road trips this term, however, it's been a different story on home soil where United have taken just six points from a possible 18 so far.

Leeds, meanwhile, have impressed with their approach following their promotion and last time out the Whites claimed their first home win in three months with a thumping 5-2 victory over Newcastle.

Marcleo Bielsa's men have also shown that they can mix it with the division's heavyweights and they will fancy their chances of bloodying United's nose at Old Trafford on Sunday.

Manchester United have won just one of their last eight home matches in the Premier League but a Red Devils success on Sunday is odds-on at 8/11 with UniBet.

Leeds have never won at this venue in the Premier League and Bielsa's boys are big outsiders here at 15/4 with BetVictor, while a point apiece is priced up at 10/3 with Bet 365.

My recommended Bet Builder landed during Leeds' 2-1 defeat at home to West Ham last weekend and I'm going to side with a similar betting angle at Old Trafford on Sunday.

The 4/5  (Bet 365) combination that I like the look of when making use of the Bet 365 Bet Builder feature is over one match goal, each team to collect at least one card and over six match corners.

Leeds have scored in all six of their Premier League away matches this season and four of those six games have featured at least three match goals.

When digging slightly deeper it can be seen that nine of their 13 fixtures have generated three or more strikes and eight of those encounters have ended with both teams getting on the scoreboard.

With that in mind, coupled with the fact that the Red Devils have recorded just two clean sheets across their last 11 matches in all competitions, I'm more than happy to add over one match goal to the above-mentioned Bet Builder.

I'll also throw in over six match corners – both sides are averaging over five flag kicks per game – and given that this fixture sees two fierce rivals renew hostilities I'll also back both teams to pick up at least one booking during this dust-up.

I'll also dip into the player card market and take the 19/4 on offer with BetVictor for Leeds utility man Stuart Dallas to be booked.

The Northern Ireland international has clocked up three cards already this season and he is expected to operate at right-back on Sunday where he looks overpriced for another caution when tasked with taming red-hot Marcus Rashford.

This English Premier League match between Manchester United and Leeds will be played on Dec 20, 2020 and kick off at 16:30. Check below for our tipsters best Manchester United vs Leeds prediction. You may also visit our dedicated betting previews section for the most up to date previews.