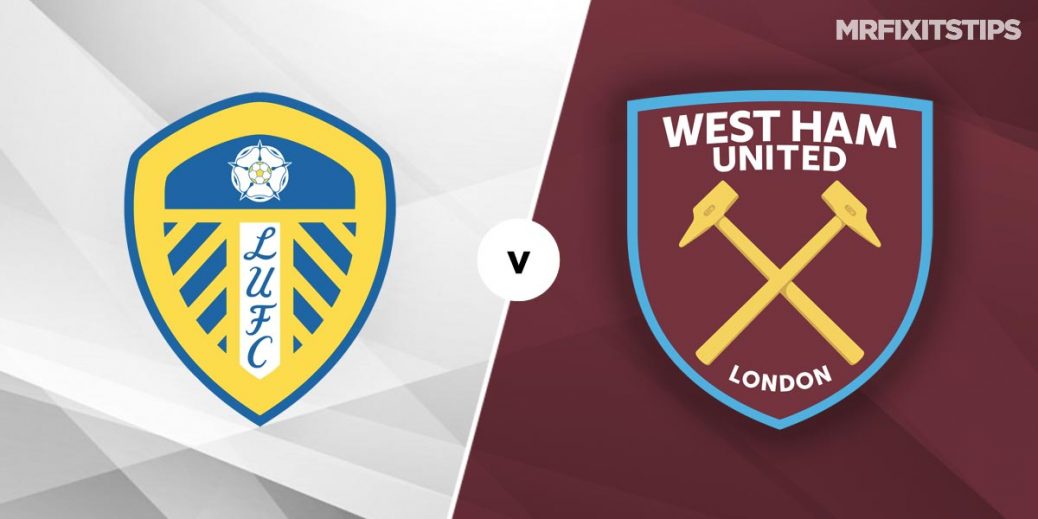 LEEDS have earned plenty of plaudits following their promotion to the Premier League but they will be eager to put three points on the board when they welcome West Ham to Elland Road on Friday night.

Last time out Chelsea had to come from behind to defeat Leeds 3-1 at Stamford Bridge, on a night where Marcelo Biela's men once again demonstrated that they can mix it with the division's heavyweights.

Indeed, Leeds continue to impress with their cavalier approach, but they still sit in the bottom half of the table and it's just now one win in five for the Whites.

Next up for Bielsa's swashbucklers is a Friday night fixture with West Ham under the floodlights of an empty Elland Road.

The Hammers pre-season was blighted with hostility, however, David Moyes and Co have impressively navigated a tricky fixture list to help lift the mood at the London Stadium.

Moyes was left to rue missed chances as West Ham failed to put Man United to the sword in last Saturday's 3-1 defeat, but the capital club will take confidence from the way they played for long periods against the Red Devils.

Leeds have lost just two of their last 14 matches at Elland Road and a Whites win on Friday night is priced up at 11/10 with PaddyPower.

West Ham have avoided defeat in six of their last eight top-flight road trips, however, the visitors are the unfancied underdogs here at 9/4 with Unibet, while a point apiece pays 11/4 with the same firm.

This looks like a tricky fixture to unpack from a betting perspective, therefore I'm once again going to head to Bet 365‘s Bet Builder feature to put together a same game multiple.

The even-money combination that I like the look of for this Friday night clash is over one match goal and each team to collect over zero cards.

Leeds have lit up the Premier League this season – seven of their 11 fixtures have featured three or more strikes – and six of those games have ended with both teams getting on the scoreboard.

The Whites don't have a particularly watertight defence – only two teams have leaked more goals than Leeds thus far – and  I suspect West Ham could have the tools to trouble Bielsa's brittle backline.

Nine of the Londoners 11 top-flight tussles this term have seen at least two goals scored and Moyes' men have made the net bulge in each of their last 13 matches across all competitions.

What's more, a similar Bet Builder clicked for me during the Hammers recent 2-1 victory over Aston Villa and that only adds to the appeal of siding with the above-mentioned formula on Friday night.

It's also worth noting that Leeds currently occupy a place in the top-five of the fairplay standings and with that in mind, I'm also going to have a play on the hosts to collect over one card at 6/4 with Bet 365.

Bielsa's boys have received or two more bookings in seven of their last eight league matches and I think a repeat here might prove a value bet given that referee Micahel Oliver has dished out 12 cards across the last two games that he has taken charge of.

This English Premier League match between Leeds and West Ham will be played on Dec 11, 2020 and kick off at 20:00. Check below for our tipsters best Leeds vs West Ham prediction. You may also visit our dedicated betting previews section for the most up to date previews.