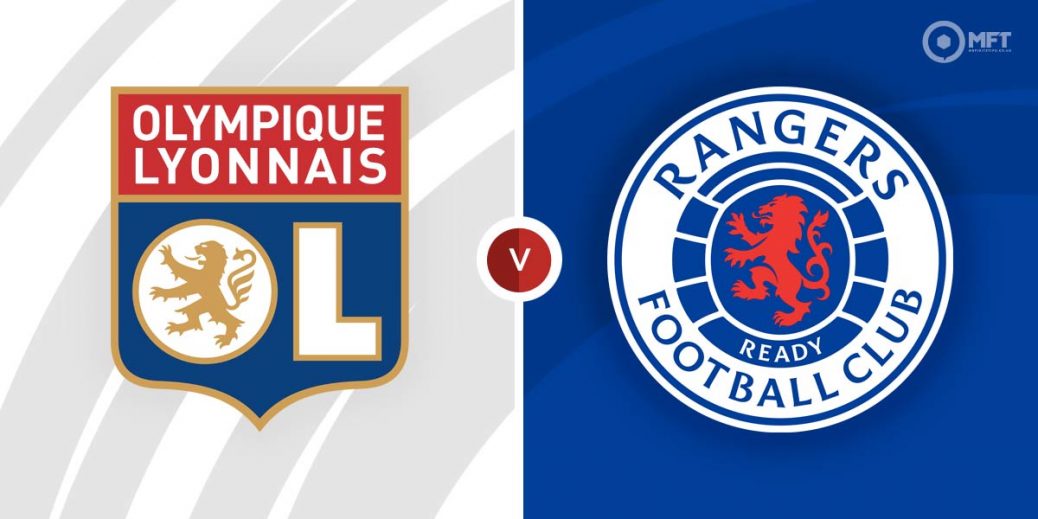 GIOVANNI VAN BRONCKHORST has yet to taste defeat as Rangers manager but faces his toughest test yet as Gers bring the curtain down on their Europa League group campaign with a trip to Lyon.

The French side were comfortable 2-0 winners at Ibrox earlier in the group when Gers were going through a sticky patch under Steven Gerrard.

But this return clash is now a dead-rubber after Rangers booked their place in the knockout stage by beating Sparta Prague 2-0 at Ibrox in van Bronckhorst's first game at the helm.

That brought up a full house for our man Mark and Gers have kicked on since then, beating Livingston, Hibs and Dundee to make it a perfect start for the Dutchman.

This trip to France is meaningless in the grand scheme of things with both sides having qualified already but van Bronckhorst will want to keep building momentum.

And he might fancy his chances with Lyon in the midst of a slump that has seen them win just two of their last five games. Saturday's 2-2 draw at Bordeaux followed a shock 2-1 home loss to Reims so Peter Bosz's side are a bit vulnerable.

However, that might actually work against Rangers as Bosz might field a stronger side for this game as he's desperate for a win to get Lyon's confidence back.

Despite their recent blip in form, Lyon are odds-on favourites for this one and their best price is 97/100 at Novibet. Rangers are as big as 14/5 with SBK while the draw pays 3/1 at VBet.

This is the fourth meeting of these sides and the stats bode well for Rangers as all three previous clashes have ended in away wins, including that 2-0 victory for Lyon at Ibrox earlier this term (below).

Walter Smith's men memorably won 3-0 in Lyon back in 2007 only for the French giants to get their revenge with a 3-0 victory at Ibrox that knocked Gers out of the Champions League.

Former Celtic striker Moussa Dembele (below) missed Lyon's trip to Ibrox due to injury but could face Rangers in France after coming off the bench in the last three games. He netted seven times against Gers in his Hoops days and is 11/8 at SBK for anytime scorer.

Van Bronckhorst might be tempted to rest a few big hitters ahead of a huge weekend league game with Hearts at Tynecastle. Kemar Roofe could get the nod ahead of Alfredo Morelos up front and the former Leeds striker is 5/2 at Unibet to score.

Both teams to score has failed to land in the previous three meetings of these sides so betting against it might be a good shout here at 6/4 with SBK.

Neither team particularly needs to go for the win and it could turn into a damp squib. For that reason, I fancy under 2.5 goals at 29/20 with BetVictor.

We only saw six corners when these teams faced off at Ibrox and that makes betting against a lot in this game a good option. Under 9.5 corners pays 10/11 with Bet365.

This UEFA Europa League match between Lyon and Rangers will be played on Dec 9, 2021 and kick off at 17:45. Check below for our tipsters best Lyon vs Rangers prediction. You may also visit our dedicated betting previews section for the most up to date previews.