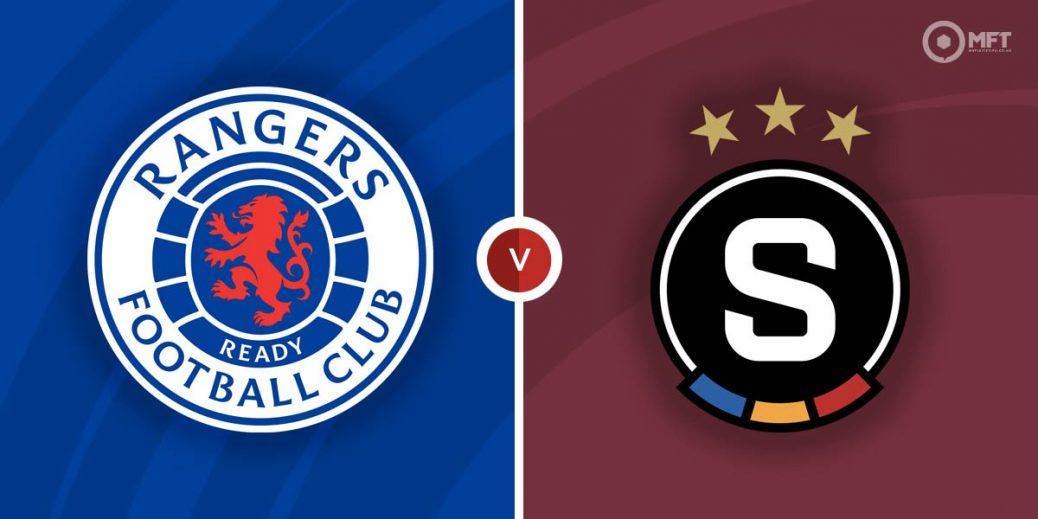 RANGERS usher in a new era when Giovanni van Bronckhorst takes charge of the club for the first time in a Europa League grudge match against Sparta Prague.

The Dutchman had a watching brief on Sunday as Rangers were stunned by Hibs in the Premier Sports semi-final which drew a torrent of criticism before he even took his first training session.

But he's got a golden opportunity to hit the ground running against a Sparta Prague team who are in disarray.

There's serious bad blood between the clubs and the countries with the fallout from the previous clash in September still lingering. Sparta Prague's ground was originally ordered to be closed by UEFA because of previous racist abuse, but they relented and allowed 10,000 kids into the stadium.

However, Rangers were outraged when Glen Kamara – who was the subject of racist abuse from Slavia Prague defender Ondrej Kudela last season which saw him handed a ten-match ban from UEFA – was booed all night by the kids, with the row even escalating into diplomatic levels.

But that should take nothing away from how bad Sparta are. They were hammered 4-0 by FC Slovacko on Sunday which could and should have been much worse.

Rangers lost 1-0 in that controversial encounter in September as can be seen below.

Sparta also put Rangers out of the 1991 European Cup on away goals.

Ryan Kent was far from amused at his bizarre substitution on Sunday, but he's slowly edging his way back to full fitness. He scored against Ross County on his first start back and could be the value bet at 18/5 with Unibet.

Czech Republic international wonderkid Adam Hlozek said their weekend defeat was the worst game he'd ever been involved with, but he is only 19. He has scored 29 goals in just 40 league starts and is a real danger. He's 18/5 to score anytime with SBK.

Rangers have fallen short on plenty of occasions this season and have gone behind in their last six games. However, they are a class above Sparta who looked suspiciously like they were ready to throw their manager Pavel Vrba under a bus in their weekend disaster. They are fourth in their league for a reason.

You'd expect Rangers to come racing out of the clocks and they should cover the half time and full time wager at 2/1 with bet365 and also the minus one on the handicap with Unibet at 12/5.

With mutual dislike lingering, keep an eye on the card markets when they come up – Sparta had four players booked at the weekend.

This UEFA Europa League match between Rangers and Sparta Prague will be played on Nov 25, 2021 and kick off at 20:00. Check below for our tipsters best Rangers vs Sparta Prague prediction. You may also visit our dedicated betting previews section for the most up to date previews.