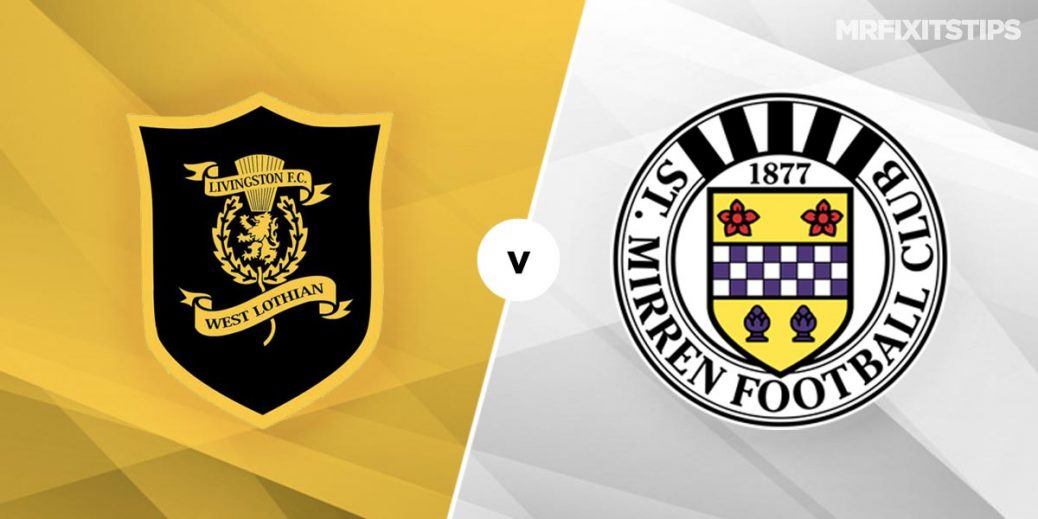 THE Betfred Cup enters the semi-final stages this weekend and Livingston take on St Mirren at Hampden on Sunday with a place in next month's showpiece up for grabs.

Livi lifted the trophy way back in the 2003/04 campaign, while St Mirren won the competition for the first time in their history when coming from behind to defeat Hearts in a thrilling Scottish League Cup final back in 2013.

David Martindale's dream start to life in the Livingston dugout continued on Wednesday night as the Lions roared back to grab a deserved 2-2 draw against Celtic, a game where both of our man Kevin Mac's recommended bets landed.

Martindale remains unbeaten in 10 matches since taking the reins at the Tony Macaroni and that will see the West Lothian outfit arrive in Mount Florida with confidence flowing.

St Mirren, meanwhile, head into this clash on the back of a 1-0 defeat away at fellow League Cup semi-finalists St Johnstone last Saturday.

That means Jim Goodwin's side have won just one of their last six Scottish Premiership matches, but the Buddies demonstrated their big-game mettle when dumping Rangers out of the Betfred Cup at the quarter-final stage.

Livingston have won eight of their last 10 matches across all competitions and another success for Martindale and Co is odds-on at 19/20 with William Hill.

St Mirren, despite winning the previous two meetings this season, are the outsiders here at 29/10 with William Hill, while an all square affair after 90 minutes pays 5/2 with Bet 365.

Livingston are in a rich vein of form at the moment, however, these two teams look evenly-matched and I suspect this League Cup semi-final clash could be closer than the odds suggest.

With that in mind, I'll head to William Hill's Build Your Odds market and combine over zero St Mirren goals, St Mirren with +2 start on the handicap and over two St Mirren corners, a nice looking 19/20 shot.

St Mirren have lost just three of their last 17 matches across all competitions and Jim Goodwin's team have already shown this season that they have the tools to tame the Lions.

The Buddies are more than capable of making the net bulge on Sunday and combining a solitary Saints strike with a two goal start and three or more corners looks like a nice way in at Hampden.

With a closely-fought semi-final showdown in-store I'll also back each team to receive over one booking at an eye-catching 19/10 with William Hill.

Both sides will be dreaming of Hampden glory next month and that should lead to a few tasty tackles during this tussle, not to mention both teams tend to play with a lot of aggression and physicality.

Referee David Munro will officiate this dust-up and he is averaging just over three cards per game this term, and that also adds to the appeal of siding with the above-mentioned betting angle.

One player to consider for a card is Livingston skipper Marvin Bartley – the bone-crunching midfielder has already clocked up eight bookings in 21 appearances this term and he looks overpriced for another caution at 13/5 with William Hill.

This Scottish League Cup match between Livingston and St Mirren will be played on Jan 24, 2021 and kick off at 16:00. Check below for our tipsters best Livingston vs St Mirren prediction. You may also visit our dedicated betting previews section for the most up to date previews.