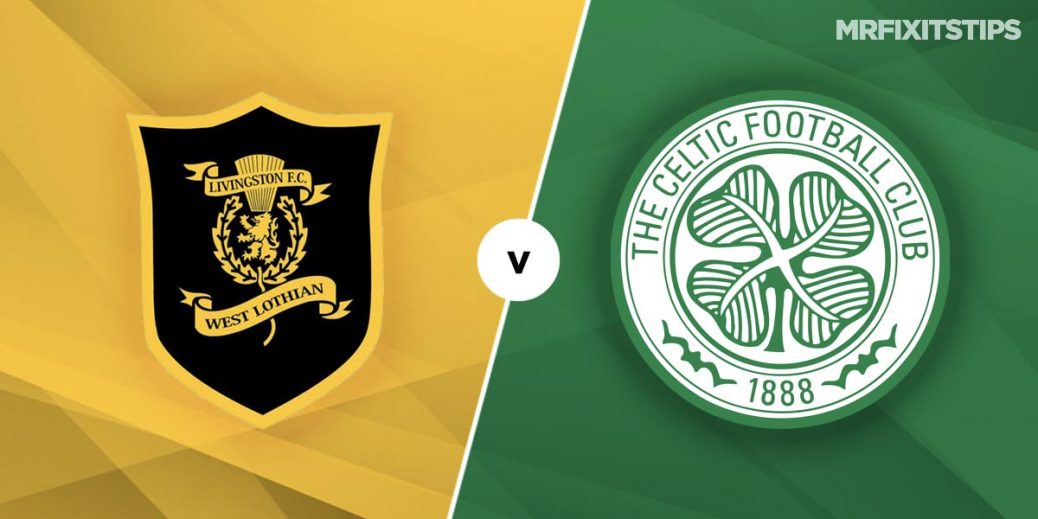 CELTIC should have most of their big hitters back for this tricky trip to Livingston but you get the feeling even a 10-0 win would do little to appease the fans after watching their season self-destruct.

The club's ill-fated winter break in Dubai summed up a disastrous campaign for the Hoops as it forced 13 players, manager Neil Lennon and assistant John Kennedy to miss two games.

That all but ended any lingering hopes of catching Rangers at the top as Celtic could only draw both home matches against Hibs and Livingston to fall 21 points off the pace.

The Lions were well worth their weekend draw and could even have snatched a winner to make it nine successive victories since David Martindale took the reins from Gary Holt.

So they will fancy their chances at home in the second part of their double-header, even though the fallen champions look set to welcome back the likes of Odsonne Edoaurd, Leigh Griffiths and Kris Ajer.

Neil Lennon scored another PR own goal with his rant about the Dubai trip and another defeat here could bring an end to his second spell as Hoops gaffer with fans growing increasingly angry.

Despite all their troubles, Celtic are still odds-on favourites for this one at a best 14/19 with SBK. Another stalemate pays 3/1 with Betfair while Livingston are 17/4 with Bet365.

The Tony Macaroni hasn't been a happy hunting ground for Celtic of late, with three points rarely on the menu. They haven't won on their last three visits, suffering one defeat and two draws. It ended 2-2 when the Hoops last came calling but they only salvaged a point thanks to a last-gasp goal from Tom Rogic (below).

I flagged Josh Mullin up as Livingston's main threat at Parkhead and he came closest to breaking the deadlock, smashing a shot off the bar in the second half. The winger is 11/2 with Bet365 for anytime scorer here which again looks overpriced.

Celtic have badly missed a cutting edge in the last two games without a recognised centre forward. Edoaurd and Griffiths were clicking as a partnership before being forced on to the sidelines and should both start here. Griffiths (below) offers slightly better value for a goal (7/4, Unibet) than the Frenchman (13/8, BetVictor).

Under 2.5 goals in Celtic v Livingston was my weekend super single in the Premiership and it came up as the sides ground out a stalemate. But that was based on watching the Hibs game, where's Celtic's lack of a striker restricted them to efforts from distance. With their hitmen set to return this could be a more open match so I fancy over 2.5 goals this time at evens with Unibet.

I also backed Livi to rack up over 4.5 corners and that paid off as they won nine at Parkhead. Over 5.5 Livi corners here is 6/4 with Skybet but I'm going to back over 9.5 match corners instead at 10/11 with Unibet as Celtic will be stronger with their stars back.

There have been nine yellows and a red in the last two meetings in Livingston so this one could get fiery too. Marvin Bartley picked up his eighth yellow of the season at Parkhead and is 6/4 with Bet365 to be carded again.

This Scottish Premiership match between Livingston and Celtic will be played on Jan 20, 2021 and kick off at 20:15. Check below for our tipsters best Livingston vs Celtic prediction. You may also visit our dedicated betting previews section for the most up to date previews.