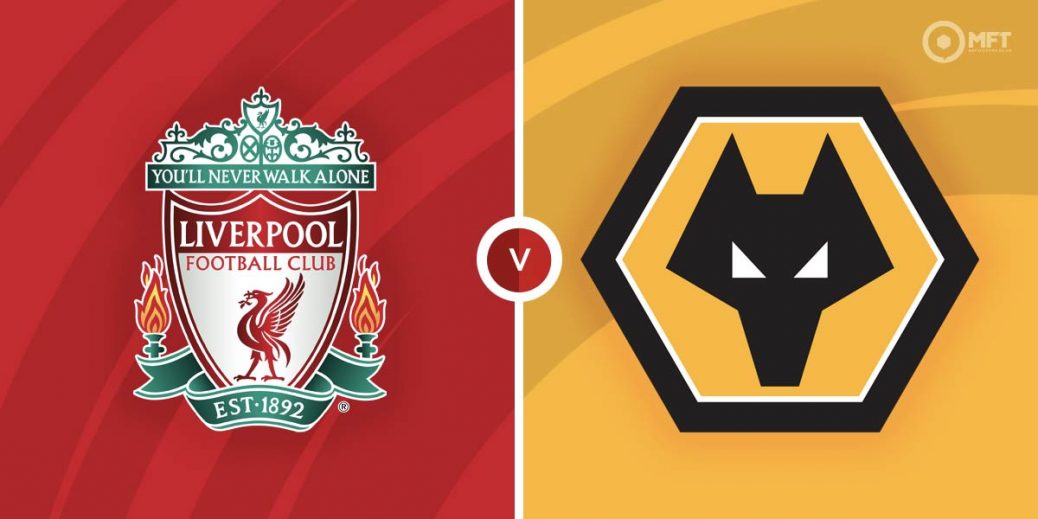 The Reds have taken the fight to be crowned champions to the final day of the season after coming from behind to beat Southampton 2-1 on Tuesday, on a night where I delivered a clean sweep of winners at St Mary's.

That means Manchester City sit just one point ahead of Jurgen Klopp's men heading into the final round of top-flight fixtures this weekend.

As such, Liverpool almost certainly need to win against Wolves on Sunday and hope that former skipper Steven Gerrard and Aston Villa do them a big favour at the Etihad.

As for Wolves, they were firmly in the mix for a top-six finish at the start of April but their form has since fallen off a cliff, with the Old Gold pocketing just two points from the last 18 on offer.

Last time out, Bruno Lage's boys were held to a 1-1 draw at home to already-relegated Norwich and they now face a much tougher test against a Liverpool team that are still targeting a historic quadruple.

Liverpool, who have triumphed in 12 of their last 13 Premier League home games, enter this contest as short-priced 3/16 (SBK) favourites.

Wolverhampton Wanderers have won just one of their last eight Premier League matches and that is reflected in the odds, with an away win trading at 17/1 (SBK) while the draw is an unfancied 34/5 (SBK) with the same firm.

Unsurprisingly, Liverpool are heavily fancied here so in order to eke out a backable price on a Reds success I'll head to the Bet Builder market and combine Liverpool Half Time/Full Time and under seven match goals at 4/5 (Bet 365).

Given the occasion and what's at stake, Jurgen Klopp will expect his side to come flying out the traps here in front of a passionate Anfield crowd and set about applying some psychological pressure on Manchester City.

The high-energy hosts have been leading at the interval before going on to claim all three points in 11 of their 18 Premier League home matches this season, a sequence that includes seven of their last 10 assignments at Anfield.

With this in mind, as well as Wolves recent form and the fact they have little left to play for, I'm more than happy to back the Merseysiders in the Half Time/Full Time market.

Given that matches involving the men from Molineux have tended to be tight affairs this term, I'll round off the Bet Builder with under seven match goals.

Overall,  the above-mentioned Bet Builder has paid out in lofty 20 (74%) of Liverpool's 27 Premier League victories this season yet the odds imply a 55.6% chance of the same play pocketing us profit this weekend.

I'll also head to the anytime goalscorer market and have a nibble on the 5/4 available with Ladbrokes for Sadio Mané to get on the scoresheet.

The Senegalese forward has excelled in a central striking role in recent weeks and he looks nicely priced to breach a Wolves backline that are without a clean sheet in their last seven matches.