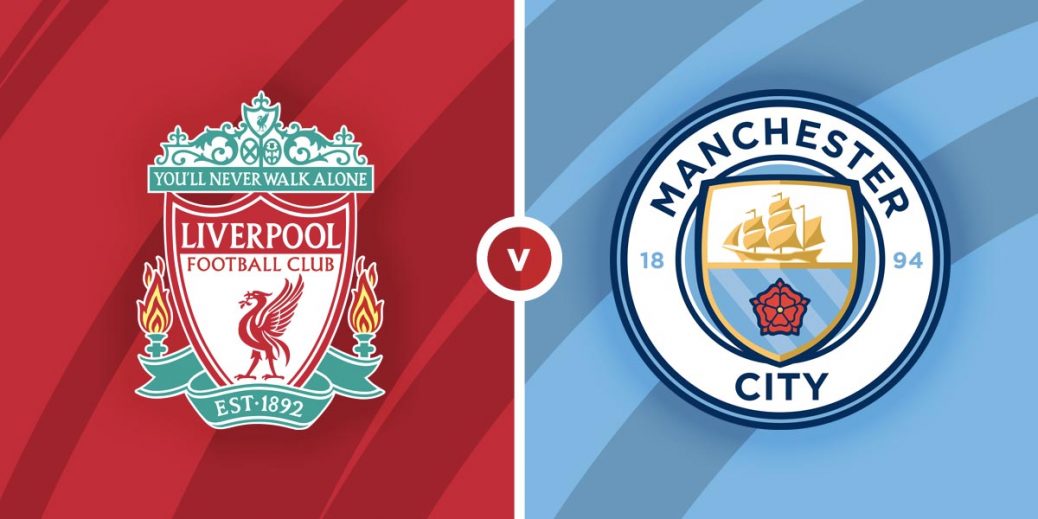 LIVERPOOL's title defence is dangling by a thread and they can ill-afford to distance themselves further behind Premier League leaders Man City who visit Anfield on Sunday.

Jurgen Klopp's crew appeared to be back on track after bagging impressive away wins at Tottenham and West Ham, but a shock midweek defeat at home to Brighton brought the Reds crashing back down to earth.

That setback left Liverpool seven points adrift of Premier League pacesetters Man City and it's worth mentioning that Pep Guardiola's star-studded side have a game in hand over their rivals.

The Citizens have shored things up at the back to surge to the summit of the standings and their newfound defensive solidity has fuelled a run of eight clean sheets across their last nine Premier League games.

Last time out the Blue Moon made light work of Burnley at Turf Moor to extend their top-flight winning streak to nine straight matches, on a night where our man Mark Walker delivered a full house of winners.

City will be looking to keep the feelgood factor flowing this weekend and a tenth successive Premier League triumph could prove to be a fatal blow to Liverpool's teetering title hopes.

Liverpool have lost each of their last two Premier League home matches and that sees the hosts head into this showdown as 5/2 outsiders with TonyBet, while the draw is trading at 27/10 with the same firm.

Man City have failed to win at Anfield in their last 21 attempts but the bookies odds suggest that sequence is set to come to an end on Sunday with an away win priced up at 21/20 with BetVictor.

Goals have been in short supply in the majority of matches involving the “traditional big six” this term and given what's at stake here I suspect another low-scoring affair could be in-store on Sunday.

What's more, each of the last four league fixtures at this venue have featured fewer than three goals, whilst under 2.5 goal backers would have been rewarded in nine of Man City's last 12 top-flight tussles.

Indeed, a repeat here makes appeal at 23/20 with TonyBet, but instead I'll head to Bet 365's Bet Builder market and combine under four match goals and each team to receive over zero cards, a nice looking 21/20 shot.

With both sides aware of what defeat could mean, there may be an air of caution to this Merseyside meeting and I wouldn't be surprised to see these two heavyweights cancel each other out.

With that in mind, I'll side with under four match strikes but I'll also back both teams to collect at least one card to boost up the price on the aforementioned Be Builder.

Michael Oliver is the man in the middle at Anfield and his 3.38 card per game average is decent by Premier League standards, not to mention the above-mentioned Bet Builder banked in the reverse fixture at the Etihad.

I'll also dip into the player props market and take the 17/20 on offer with Coral for Trent Alexander-Arnold to attempt at least one shot from outside the box.

The Liverpool full-back is very adept at timing and directing his overlapping runs to consistently contribute to attacking phases of play and his deadball ability regularly sees him on set-piece duty for the Reds.

Taking this approach does not require the shot to be on target – any attempt from outside the box from Alexander Arnold would see this bet land – and the above-mentioned price just looks a little too big to me.

This English Premier League match between Liverpool and Man City will be played on Feb 7, 2021 and kick off at 16:30. Check below for our tipsters best Liverpool vs Man City prediction. You may also visit our dedicated betting previews section for the most up to date previews.