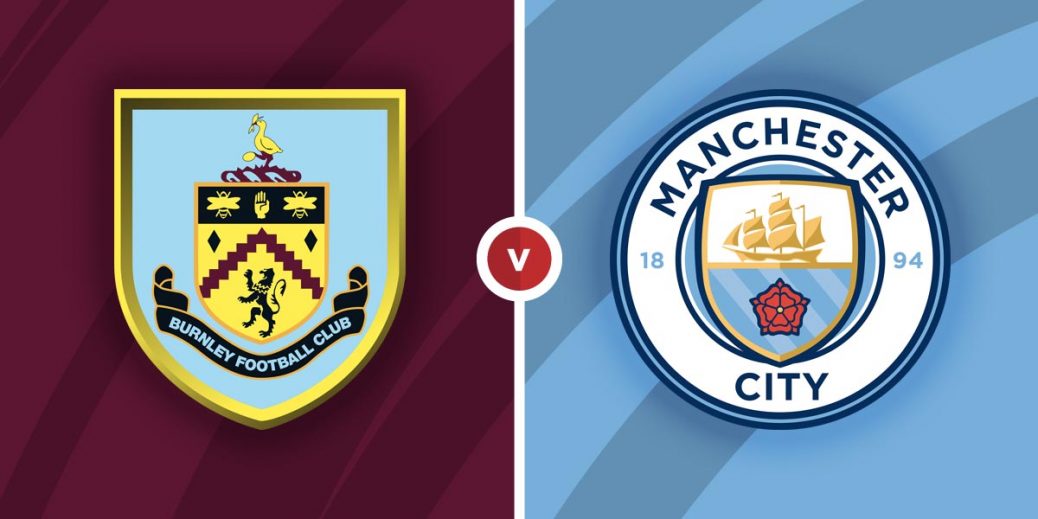 MANCHESTER CITY hope it's not unlucky 13 for them as their bandwagon towards another title wins rolls on and it's hard to see Burnley stopping them.

Pep Guardiola's side have won 12 in a row in all competitions and, although they weren't at their best against Sheffield United on Saturday, they still got the job done against a Blades side who had just beaten their neighbours at Old Trafford.

City are building not so much a head of steam as a full-on juggernaut and they've looked unbeatable recently in an ominous recent run of form.

Sean Dyche's Burnley are notoriously stuffy to play against, but their weekend defeat at Chelsea showed their severe limitations as an attacking threat – they offered next to nothing going forward.

In fairness, they had previously won their previous three games, but they will be well aware anything they can get out of this Turf Moor clash would be a huge bonus and a massive shock.

Unsurprisingly, bookies view this as a no-contest and you won't get rich backing City at a general 1/5. The hosts can be backed at 14/1 with SBK and Skybet. The draw is 6/1 and even the double chance of Burnley and the draw is 17/5 with Tonybet.

The sides have played twice this season in the league and League Cup and City have won 5-0 at home and 3-0 in Lancashire.

It's six years since Burnley beat City and the Citizens have won 11 and drawn once in the 12 meetings subsequently.

Ilkay Gundogan has been pivotal for City recently and loves a shot on goal. He's scored seven goals in his last 11 games. He's 7/4 with bet365 to score anytime.

For Burnley, Chris Wood has been getting plaudits for playing well and he is their top scorer but he's only netted four times in 20 starts. He's 3/1 to score anytime at his home ground.

Since losing to City in November, nine of Burnley's 11 league games have been under 2.5 goals and they went through a spell of five 1-0 games in a row. They rarely get thumped.

City have gone five league games in a row without conceding and the obvious shout is City to win to nil at 7/10 with Gemtingbet.

The visitors' don't actually have the best record on the road, with Burnley being so well organised, a City win and under 3.5 goals with Betfred at odds-against looks solid enough.

This English Premier League match between Burnley and Manchester City will be played on Feb 3, 2021 and kick off at 18:00. Check below for our tipsters best Burnley vs Manchester City prediction. You may also visit our dedicated betting previews section for the most up to date previews.