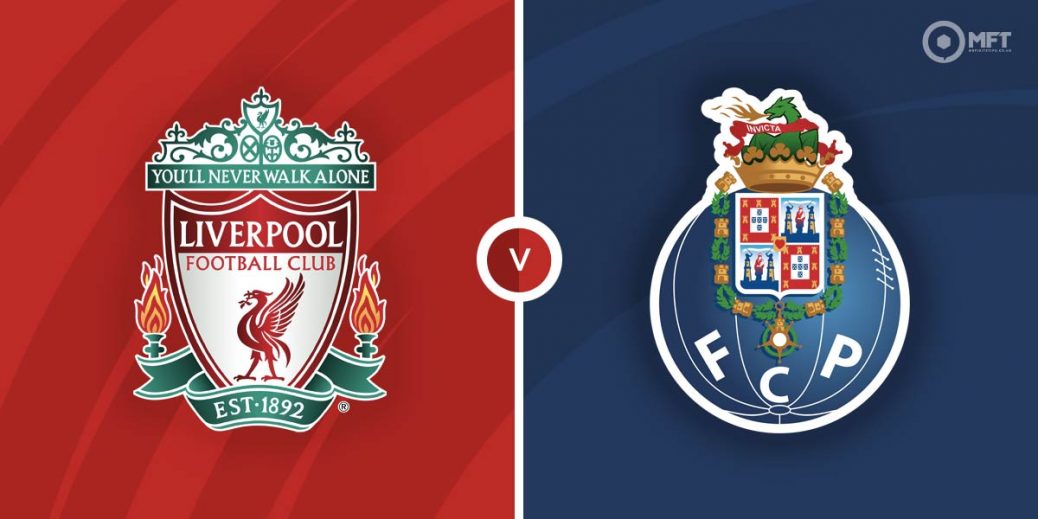 LIVERPOOL haven't put a foot wrong in the Champions League this season but it will be interesting to see how seriously Jurgen Klopp treats this clash with Porto as top spot in Group B is already guaranteed.

When the draw for the group stage was made it looked like the Reds could be in danger, having been pitted with Atletico Madrid, AC Milan and Porto.

But Klopp's side qualified for the last 16 with two games to spare after a 2-0 Anfield victory over 10-man Atletico made it four successive wins and brought up another full house for our man Slips Tips.

While top place in the group is now secured, the race for second is hotting up with Porto just a point ahead of Atletico and four clear of Milan.

So Sergio Conceicao will be hoping Klopp decides to rest some of his big hitters ahead of a busy week of domestic action that sees Liverpool host Southampton before a midweek Merseyside derby at Goodison.

Porto host Atletico on Matchday Six in what promises to be a thrilling shoot-out for a last-16 slot but will want to head into clash knowing a point will be enough.

To do so they will have to storm Liverpool's Anfield fortress and avenge the 5-1 thrashing Klopp's rampant side dished out in Portugal.

Despite having nothing to play for, Liverpool are still odds-on favourites at a best 66/67 with SBK. Porto are 29/10 at SportNation while the draw pays 3/1 with Bet365. So much will depend on how strong a team Klopp fields so it might be best steering clear of this market.

Liverpool have been something of a bogey team for Porto who have yet to defeat the Anfield giants in nine previous meetings. That 5-1 win earlier this season (below) was Liverpool's sixth against the Dragons while the other three games have ended level.

I'd expect Takumi Minamino to feature in attack for Liverpool with Klopp (below) likely to give some of his stars a breather. The Japanese scored after coming off the bench against Arsenal and is 13/5 with Unibet to score here.

Porto's Colombian winger Luis Diaz has been in red-hot scoring form this season and has 15 already for club and country. He's 28/11 at SBK for anytime scorer which looks a decent price.

The last two meetings of these sides have produced 11 goals but that was when Liverpool fielded a full-strength side. This one could be less exciting so under 2.5 goals catches my eye at 8/7 with SBK.

The half-time draw is priced 13/10 at Bet365 and that might be worth a punt as Porto might try to frustrate before being more expansive after the break. Backing most goals to come in the second period also appeals at 11/10 with Paddy Power.

This UEFA Champions League match between Liverpool and FC Porto will be played on Nov 24, 2021 and kick off at 20:00. Check below for our tipsters best Liverpool vs FC Porto prediction. You may also visit our dedicated betting previews section for the most up to date previews.