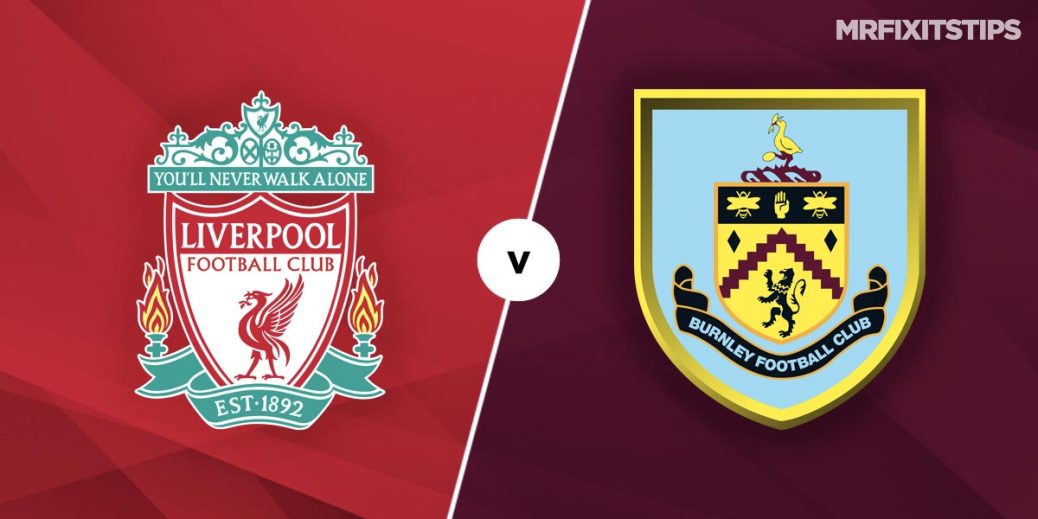 LIVERPOOL will be looking to rediscover their killer instinct when they come up against Burnley at Anfield on Thursday night.

Last time out Manchester United became the first team to stop the Reds scoring at Anfield in over two years, on an afternoon where the familiar foes played out a forgettable goalless draw.

Jurgen Klopp's champs have now failed to score in three straight Premier League matches for the first time since March 2005.

That means the Merseysiders are down to fourth in the Premier League standings and they can ill-afford another slip-up when they play host to Burnley.

Sean Dyche's side endured a slow start to the season, but the Lancashire outfit have started to look like their old selves of late so they should provide Liverpool with a tough test on Thursday night.

Indeed, Burnley head into this clash on the back of back-to-back 1-0 defeats, but prior to that the Clarets collected 10 points from five top-flight fixtures to climb out of the bottom-three.

Liverpool's mighty unbeaten record at home in the Premier League stands at 67 matches and the Reds are red-hot favourites here at 2/9 with Boylesports.

Burnley are winless in seven matches against Liverpool and the visitors are unsurprisingly big underdogs here at 16/1 with William Hill, while the draw is also deemed unlikely at 6/1 with the same firm.

Liverpool boss Jurgen Kopp will be desperate to see his side reignite their title defence on Thursday night and restore some confidence into the bargain.

However, the Reds may have to be patient in their pursuit of a much-needed three points when faced with one of the most stubborn defensive shapes in the division.

With that in mind, I'll head to the Bet Builder market and combine Liverpool to win, under five match goals and over zero Burnley cards, an eye-catching even-money shot with Bet 365.

The Clarets have failed to strike in six of their last seven top-flight road trips and seven of their last eight Premier league matches have featured fewer than three match goals.

Therefore, I'm more than happy to side with under five match goals here but I'll combine that with home success- a combination that has clicked in 7/9 Liverpool league wins this season.

To boost up on the price on the above-mentioned Bet Builder I'll add in at least one booking for battle-hardened Burnley.

Dyche's dogged outfit are averaging 1.35 yellows per game this term and given that card-happy Mike Dean will officiate this clash I'm happy to back the Clarets to collect their customary caution here.

One player who looks overpriced to pick up a card at Anfield is Burnley's Ashley Westwood, who is 4/1 with BetVictor to find his way into Dean's notebook.

The combative Clarets midfielder has been carded in three of his last five Premier League appearances – one of which I successfully tipped up at Turf Moor last midweek – and a repeat here against the reigning champions just looks a little bit too big to me.

This English Premier League match between Liverpool and Burnley will be played on Jan 21, 2021 and kick off at 20:00. Check below for our tipsters best Liverpool vs Burnley prediction. You may also visit our dedicated betting previews section for the most up to date previews.