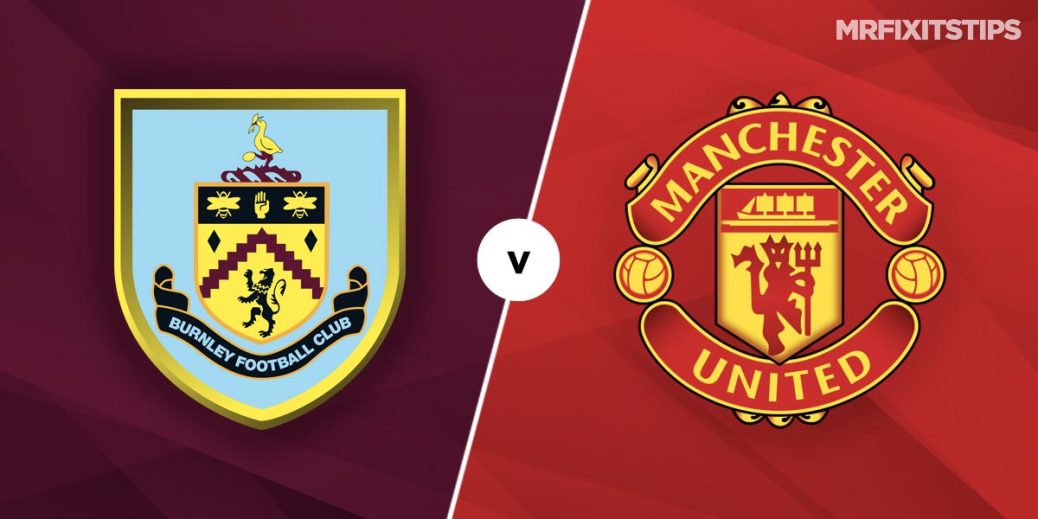 MANCHESTER United will be presented with the opportunity to go top of the Premier League table when they travel to Turf Moor to take on Burnley on Tuesday night.

United were being held back by their struggles at Old Trafford but the Red Devils have taken 13 points from their last five home matches.

That upturn in form on home turf coupled with a red-hot road record has propelled Ole Gunnar Solskjaer's side up the standings and sparked discussion of an unexpected title tilt.

Solskjaer rotated his squad for United's 1-0 FA cup third round win over Watford on Saturday night, but the Norwegian will almost certainly recall his big hitters at Burnley.

Sean Dyche's side endured a slow start to the season, but the Lancashire outfit have started to look like their old selves of late and go into this clash on the back of a 1-0 win over Sheffield United.

The Clarets have collected 10 points from their last five top-flight tussles to climb out of the bottom-three so they should provide Man United with a stern test on Tuesday night.

Despite losing just one of their last six Premier League matches Burnley are the big outsiders here at 13/2 with Bet 365, while the draw is also deemed unlikely at 18/5 with UniBet.

Man United have emerged victorious from their last four visits to this venue and a fifth win on the spin is heavily fancied at 4/9 with Bet 365.

Manchester United have lost just three of 25 Premier League matches since football's suspension and I fancy the Red Devils to seize the initiative and leapfrog Liverpool in the league table.

However, there is little value in siding with a United success at a general 4/9 so instead I'll head to Bet 365's Bet Builder market to get a bigger price.

If we combine Manchester United to win, under six match goals and over zero Burnley cards we will be presented with a nice looking 10/11 shot.

Man United have won eight of their last 10 Premier League matches, not to mention the Red Devils have triumphed in 10 of their last 11 top-flight road trips.

When digging slightly deeper it can be that this recommended Bet Builder has landed in 5/7 Man Utd away matches in the Premier League this season.

What's more, the above-mentioned combination has clicked in 5/7 Burnley league defeats this term and that also adds to the appeal of supporting the same formula at Turf Moor Tuesday night.

It's also worth noting that five of Burnley's last six league matches have featured fewer than three goals and the Clarets have clocked up at least one caution in all but of those assignments.

With that in mind, I'll also dip into the player card market and take the 18/5 on offer with BetVictor for Burnley's Ashley Westwood to be booked.

The tough-tackling defensive midfielder has had name taken in two of his last three Premier League appearances and I reckon a repeat here when faced with a superior Red Devils outfit represents value.

This English Premier League match between Burnley and Man United will be played on Jan 12, 2021 and kick off at 20:15. Check below for our tipsters best Burnley vs Man United prediction. You may also visit our dedicated betting previews section for the most up to date previews.