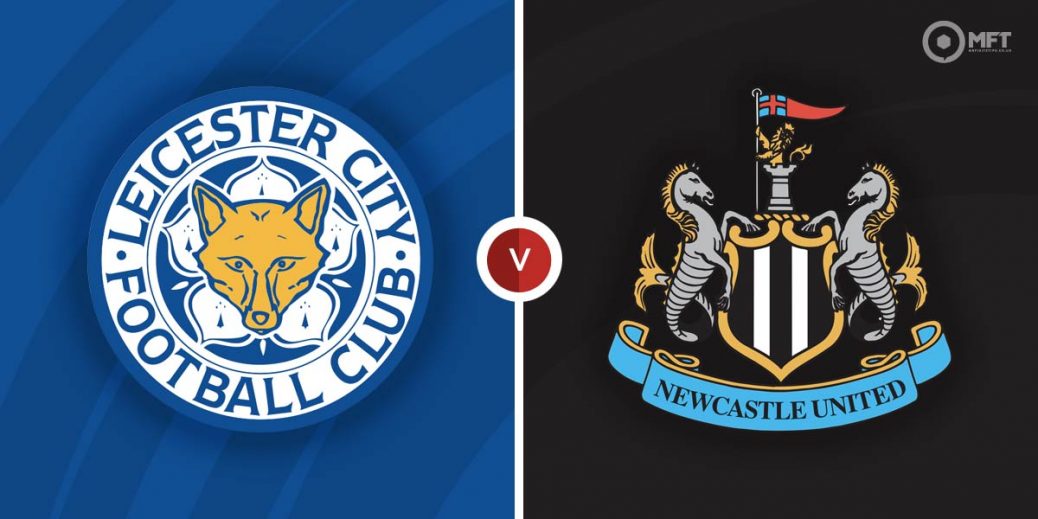 LEICESTER will be looking to bounce back from a pair of bruising defeats by pocketing all three points against Newcastle at the King Power on Sunday.

That was the latest in a long line of setbacks for Leicester this season, a club who have struggled for consistency and find themselves languishing in 11th place in the Premier League standings.

After throwing away a 1-0 lead to lose 2-1 at Aston Villa last Sunday, in a game which brought up my main bet, Rodgers and Co will be keen to start climbing the table when Newcastle come to town.

A 1-0 victory over Burnley last time out represented the Magpies' maiden league win of the season at the 15th attempt.

That triumph lifted Eddie Howe's team off the foot of the table, so the Toon Army will march into the East Midlands with their tails up.

Despite winning just one of their last six Premier League contests, Leicester head into this clash as odds-on 8/11 (SBK) favourites.

Newcastle conquered the King Power last season but the same outcome on Sunday is an unfancied 18/5 (SBK) while the draw is also deemed unlikely at 16/5 (SBK).

It's hard to be tempted about Leicester winning this match at the aforementioned price so I'm going to steer clear of the 1×2 market and instead merge both teams to score and both teams to receive a card at 19/20 (Bet 365).

Both of these sides have been flying the flag for goal-based backers this term, with BTTS banking in 22 of the pair's 30 collective Premier League matches this season so far.

What's more, the Foxes are without a clean sheet since the opening weekend of the season, while Newcastle's solitary shutout was recorded in last Saturday's 1-0 success against relegation rivals Burnley.

With that in mind, as well as both teams needing points for different reasons, I'm happy to side with goals at both ends on Sunday, but I'll also back both teams to go into the book to round off the 19/20 (Bet 365) Bet Builder.

The hosts are averaging 1.4 cards per-game this season, while the Toons' 2.4 yellow per 90 average is only topped by Leeds in the Premier League disciplinary standings.

Referee Peter Bankes has been one of the top-flight's more card-happy operators this term, awarding both teams a card in each of his five outings thus far.

I’ll also be waiting to see who starts at right-back for Leicester but if it's Timothy Castagne, then I'll happily snap up 7/1 (Bet 365) for the Belgian to go into the book.

The Foxes utility man could be handed the thankless task of trying to shackle Newcastle speed machine Allan Saint-Maximin and that alone makes the 7/1 (UniBet) about a Castagne card too big to ignore.

This English Premier League match between Leicester and Newcastle will be played on Dec 12, 2021 and kick off at 14:00. Check below for our tipsters best Leicester vs Newcastle prediction. You may also visit our dedicated betting previews section for the most up to date previews.