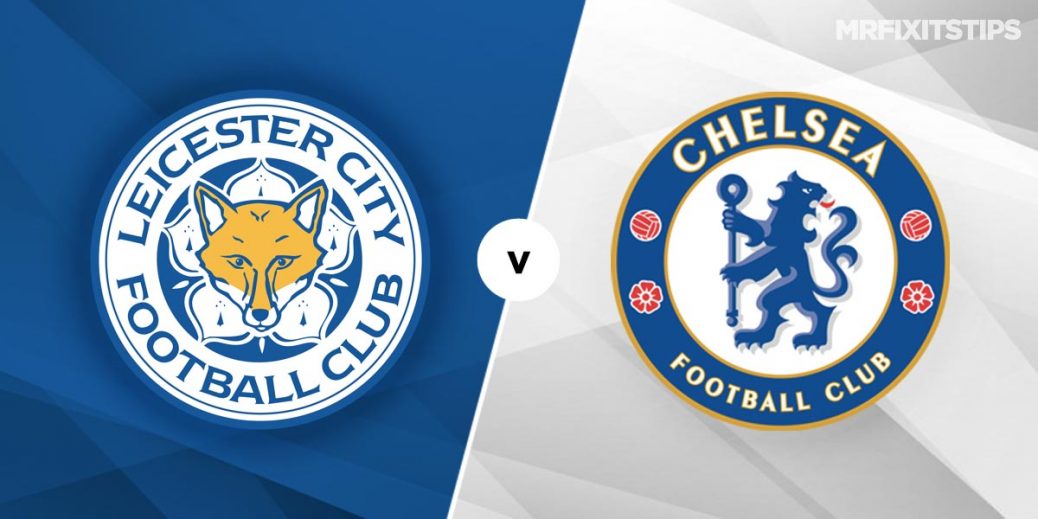 LEICESTER continue to flirt with another historic title triumph but their crown credentials will face a tough challenge when Chelsea come to town on Tuesday night.

The Foxes currently occupy a place in the top-three of the Premier League where they find themselves just two points off the summit of the standings.

Brendan Rodgers' team have avoided defeat in each of their last five top-flight tussles and go into this clash on the back of an impressive 2-0 win over Southampton.

Next up for Rodgers and Co is a King Power clash with a Chelsea side who collected a much-needed three points at Craven Cottage on Saturday night, in a match where one of my two card tips came up.

The Chelsea chief will be hoping that 1-0 win at Fulham on Saturday can act as springboard to propel the Stamford Bridge outfit up the Premier League table.

Leicester are looking to record back-to-back Premier League wins for the first time this season and a home success is best priced 21/10 with Betway.

Both Premier League meetings last season ended all square and a repeat here pays 13/5 with UniBet, while a Chelsea win is priced up at 7/5 with the same firm.

Six of the last seven meetings between these two sides have featured fewer than three match goals and I suspect another cagey affair could be in-store at the King Power on Tuesday night.

With that in mind, I'll head to Bet 365's Bet Builder market and combine under five match goals, over five match corners and each team to receive over zero cards, a 4/5 shot with Bet 365.

For reasons already discussed I'll oppose goals during this King Power clash but I'll also throw in over five match corners to the above-mentioned Bet Builder.

Leicester are averaging 5.06 corners per game this term, while Chelsea are racking up six flag kicks per 90 minutes in the Premier League this season, so I'm more than happy to go with six or more corners collectively.

With a closely-fought contest anticipated, coupled with the fact that both teams are averaging over one card per game this season I'm happy to add one caution apiece to help boost up the price on the Bet Builder.

That train of thought could see value lie with the 5/6 on offer with Bet 365 for Brendan Rodgers men to receive over one booking during this bout.

The Foxes 2.06 yellow card per game tally is the second-highest in the division and it's worth noting that the hosts have chalked up two or more cautions in seven of their last eight Premier League outings.

This English Premier League match between Leicester and Chelsea will be played on Jan 19, 2021 and kick off at 20:15. Check below for our tipsters best Leicester vs Chelsea prediction. You may also visit our dedicated betting previews section for the most up to date previews.