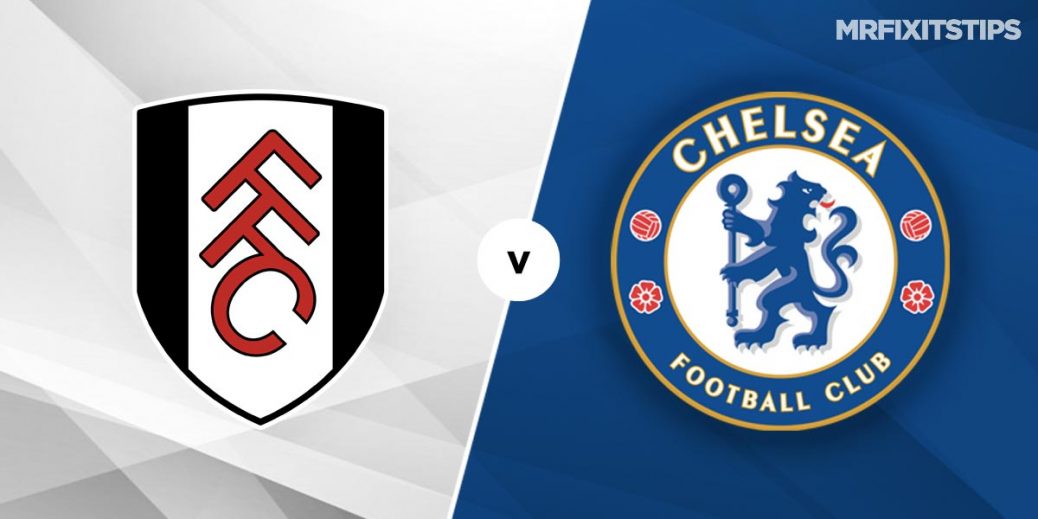 FAST-IMPROVING Fulham will be looking to continue their upward curve when they welcome London rivals Chelsea to Craven Cottage on Saturday.

Scott Parker's side have finally found their feet in the Premier League and go into this clash in the midst of a six match unbeaten run across all competitions.

The Cottagers were mighty impressive during their well-deserved 1-1 draw at Tottenham in midweek and they will smell blood when confidence-stricken Chelsea come calling this weekend.

Indeed, Chelsea made light work of Morecambe in the FA Cup last weekend, but the big-spending Blues have triumphed in just one of their last six top-flight tussles.

Last time out in the Premier League the West Londoners were swept aside by a scintillating first-half display from Man City, who won 3-1 at Stamford Bridge.

That latest setback has led to increasing pressure on Chelsea chief Frank Lampard to deliver results and he can ill-afford another slip-up when his side make the short trip across the city on Saturday evening.

Fulham have failed to topple Chelsea in their last 19 attempts and the bookies odds suggest that trend is set to continue with the hosts huge underdogs here at 11/2 with Bet 365, while the draw is an unfancied 10/3 with the same firm.

Chelsea have emerged victorious in each of their five meetings with Fulham and the visitors are at a best 1/2 with Bet 365.

I spoke about this fixture on this week's edition of the Gambla Bet Builder Podcast where I proposed a card and corner combination at Craven Cottage.

If we combine over zero Fulham cards, over one match card and over two corners we will be presented with a nice looking 20/23 shot.

When digging slightly deeper it can be seen that the Cottagers have clocked up 20+ booking points in 13 of their 16 top-flight tussles this term and with that in mind, I'm happy to support at least one Fulham card and over one match card during this dust-up.

Given that Chelsea are conceding an average of 5.12 corners per game this season I'm also prepared to back the home side to hit three or more corners on Saturday evening.

True, Fulham are averaging just over four flag kicks per game this season but they have hit 3+ in recent matches with Man City, Liverpool and Tottenham and I fancy them to repeat the trick in this all-London affair.

For reasons already discussed I'll recommend another Bet Builder by combining over one Fulham card and over zero Chelsea cards, an eye-catching even-money shot with Bet 365.

Peter Bankes has the whistle for this West London derby and he is averaging 3.83 cards per game this season and it's worth noting that he has flashed five or more cards in 50% of the Premier League matches that he has officiated this season

This English Premier League match between Fulham and Chelsea will be played on Jan 16, 2021 and kick off at 17:30. Check below for our tipsters best Fulham vs Chelsea prediction. You may also visit our dedicated betting previews section for the most up to date previews.