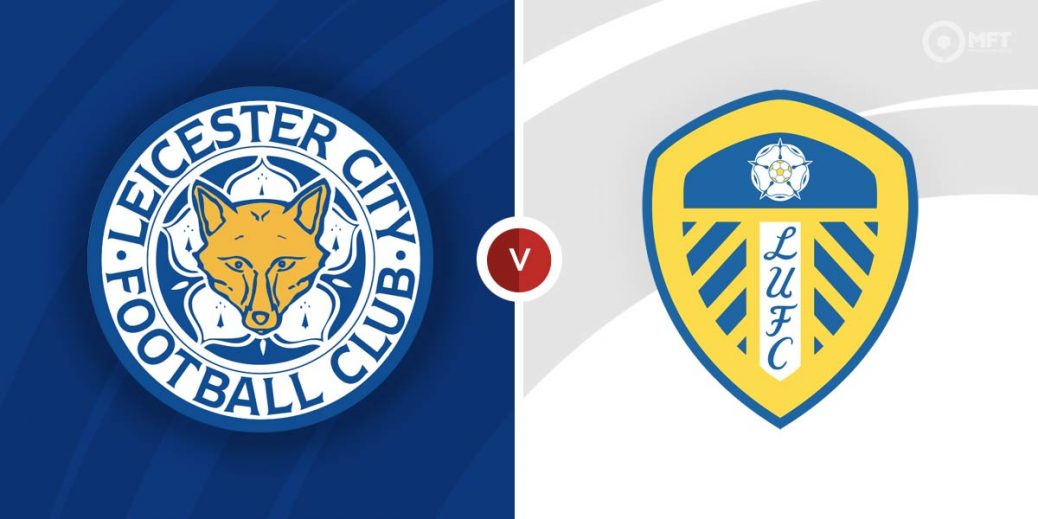 LEICESTER CITY will be looking to record back-to-back Premier League wins for only the second time this season when they lock horns with Leeds on Saturday lunchtime.

There is no getting away from the fact that it has been a disappointing season for the Foxes who have struggled to hit the same heights that they did in the 2020-21 campaign.

However, Brendan Rodgers' team will be feeling much better about themselves following a well-deserved 2-0 win at Burnley in midweek.

That morale-boosting victory snapped a five-game winless run in the top-flight and Leicester chief Rodgers will be hoping that it will act as a springboard to reignite his side's season.

Leeds, meanwhile, pulled the trigger and sacked popular manager Marcelo Bielsa in the wake of last weekend's 4-0 defeat against Tottenham, on an afternoon where both of my recommended selections landed.

New boss Jesse Marsch takes over a Leeds side low on confidence, with the Elland Road outfit perched precariously above the relegation zone with 12 rounds of fixtures left to play.

Leicester, who are without a home win in the Premier League since December, enter this King Power clash as 5/6 (SBK) favourites while a repeat of November's stalemate between the pair has been priced up at 16/5 (SBK).

Leeds have crashed to defeat in each of their last four top-flight fixtures and the bookies odds suggest their poor run could get worse before it gets better, with an away win trading at 13/4 (SBK).

Leicester have become hard to trust this season but they possess a significant quality advantage over Leeds and they should have too much class for their relegation-threatened visitors.

The Foxes injury list is slowly shrinking, with Jamie Vardy marking his return to action with his 10th goal of the season to help inspire his team to their first league win of 2022.

Leeds, on the other hand, remain critically injured, with new boss Marsch unable to call upon the services of key trio Patrick Bamford, Kalvin Phillips and captain Liam Cooper.

Whilst the new Whites manager may be an unknown quantity to many Premier League fans, the American offers a similar approach to that of his predecessor, and that might not bode well for a Leeds side who are leaking goals at an alarming rate.

Following their 4-0 trouncing from Tottenham last weekend, Leeds have earned the unenviable tag as the leakiest defence in the division, shipping at least four goals in their last three matches.

With that in mind, as well as the likelihood of the Foxes coming into this fixture with their tails up having won on the road last time out, I'm more than happy to side with the hosts here at 5/6 (SBK).

As already alluded to, Jamie Vardy made a goal-scoring return in midweek and the Foxes forward looks nicely priced to notch again on Saturday at 19/20 (SBK).

Leicester's ability to spring forward quickly from deep should lead to opportunities for their goal-getter and he also tends to be on penalties which is always an added incentive when delving into this market.

This English Premier League match between Leicester City and Leeds United will be played on Mar 5, 2022 and kick off at 12:30. Check below for our tipsters best Leicester City vs Leeds United prediction. You may also visit our dedicated betting previews section for the most up to date previews.