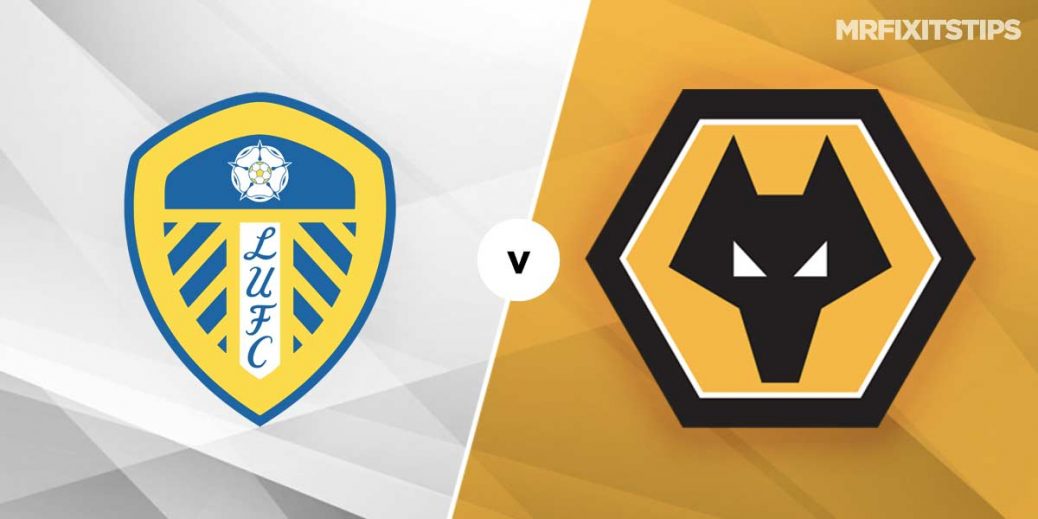 LEEDS United have made an emphatic start to life in the Premier League and they will be looking to continue their momentum when they meet Wolves at Elland Road on Monday night.

The Whites followed up that success with a hard-fought 1-0 win away at Sheffield United before putting in a brilliant display during a breathless 1-1 draw with Man City – a bout that saw both of my recommended bets bank.

Standing in Leeds' way on a Monday night is a Wolves side who have made a mixed start to the season having collected six points from a possible 12 thus far.

Having said that, the Old Gold bagged their second win of the season before the international break – a narrow 1-0 win over newly-promoted Fulham.

Nuno Espirito Santo's side defied expectations last term when successfully juggling domestic and continental commitments, and they will be hoping their win over the Cottagers last time out can help kick-start their campaign.

Leeds are unbeaten in 11 matches at Elland Road and a home win on Monday night is priced up at 8/5 with UniBet, while a point apiece pays 47/20 with the same bookmaker.

Wolves have won four of their last five meetings with Leeds and a second away win of the season for Santo's side is trading at 39/20 with UniBet.

Goals have been a regular feature of Leeds' fixtures this season and I see no reason to oppose goalmouth action at Elland Road on Monday night.

Both teams have made the net bulge in four of the Whites five matches across all competitions this season, while Wolves have notched in three of their four top-flight tussles this term.

What's more, both teams have displayed defensive decencies in the early weeks of the season – collectively both teams have registered three clean sheets across eight contests thus far.

With that in mind, coupled with the array of attacking talent that will be on show, I was pleasantly surprised to see both teams to score on offer at 5/6 with SportNation.

Whether or not both teams strike remains to be seen and rather than hanging my hat on that outcome I'm also going to opt for a Bet Builder with the view to getting goals onside.

The combination that I like the look of for this clash is over one match goal and both teams to collect at least one card, a Bet Builder that will present us with a nice looking 10/11 shot.

Taking this approach would have banked profit in each of Leeds' last two home matches and I fancy that combination to click again during what should be another enthralling encounter at Elland Road.

This English Premier League match between Leeds and Wolves will be played on Oct 19, 2020 and kick off at 20:00. Check below for our tipsters best Leeds vs Wolves prediction. 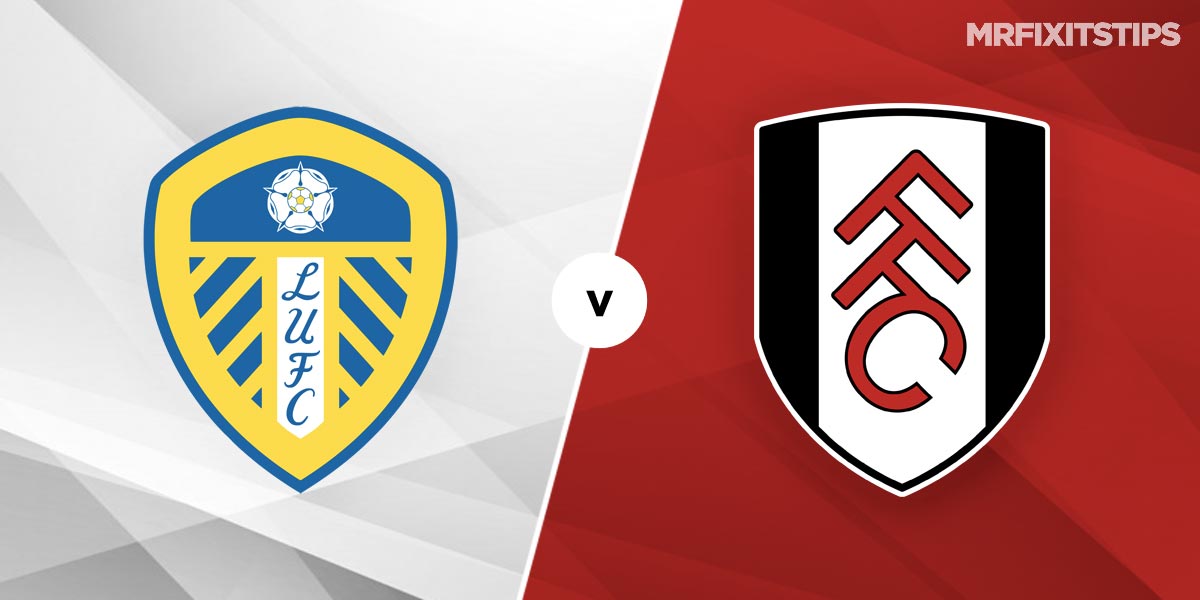