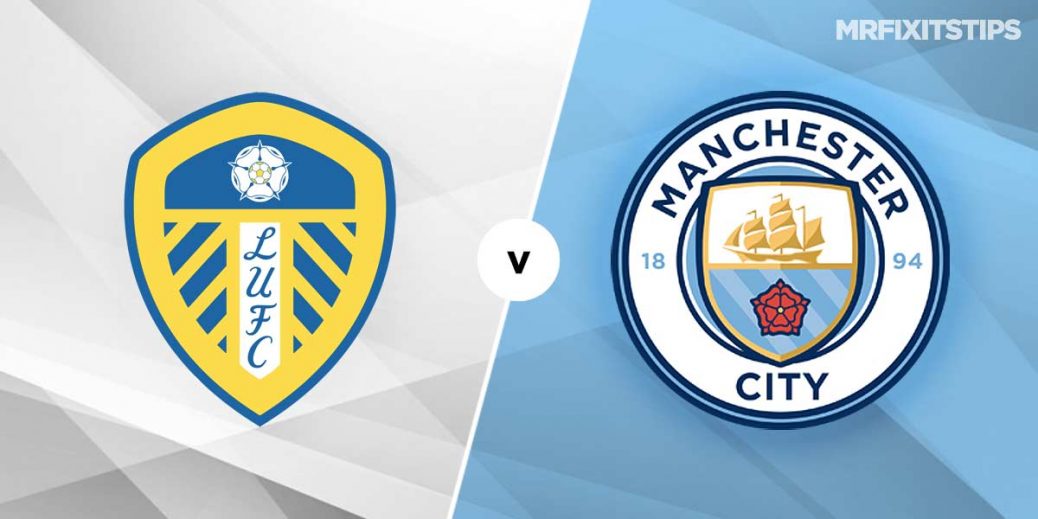 LEEDS United have been wonderful to watch since returning to the Premier League and there could be more fireworks when they face Man City at Elland Road on Saturday evening.

Marcleo Bielsa's side caught the eye in a chaotic 4-3 defeat away at Liverpool on the opening weekend of the season before winning by the same scoreline a fortnight ago against Fulham – with our man Kevin Mac landing a fantastic full house of winners.

The Whites followed up that success with a hard-fought 1-0 win away at Sheffield United last Sunday and Bielsa's boys will smell blood when they lock horns with a Man City side who were thumped 5-2 by Leicester last time out.

Last Sunday's setback was a brutal reality check for the Citizens who will be hoping that new signing Ruben Dias can help shore up their shaky defence.

City's wounded stars were clearly stung by their shortcomings last season and they will be desperate to avoid a repeat of the early-season slip-ups that effectively saw them surrender the title to Liverpool before Christmas last term.

Standing in City's way this weekend is a Leeds United side who are winning plenty of admirers and it will be intriguing to see Pep Guardiola pit his wits against mentor Marcleo Bielsa in what should be an enthralling encounter at Elland Road.

Leeds and Man City will square-off for the first time in seven years on Saturday evening and the hosts are huge underdogs at 15/2 with Bet 365, while the draw is also deemed unlikely at 9/2 with the same bookmaker.

Man City have won each of their last three Premier League road trips and a City success this weekend is odds-on at 4/11 with UniBet.

The bookies are certainly expecting goals to be on the menu in Yorkshire and that is reflected in the 6/10 on offer with William Hill for both teams to score, while over 2.5 match strikes is even shorter at 4/11 with Bet 365.

Such skinny odds are hardly surprising given that goals are often a feature of both sides' respective games, not to mention there will be a plethora of attacking talent on display during this dust-up.

Indeed, there is little value in backing both sides to get on the scoresheet, however, backing both teams to score and each team to collect over zero cards is a lot more attractive at 11/8 with Bet 365.

Both teams have made the net bulge in each of Man City's last five matches across all competitions and each of the Citizens last seven top-flight tussles have produced three or more goals.

What's more, Leeds' opening three fixtures of the season have generated a whopping 15 strikes and it's also worth noting that Man City have made the net bulge at least twice in each of their last seven Premier League outings.

With that in mind, I like the look of backing both teams to get on scoresheet, and with an open and entertaining contest expected here, I'm also happy to back both teams to collect at least one card.

There is plenty of potential for cynical fouls in this clash and that line of thought could also see value with the 6/5 on offer with Bet 365 for Leeds to receive over one card.

It's also worth mentioning that card-happy Mike Dean will be the man in the middle at Elland Road on Saturday and that only adds to the appeal of siding with both of the above-mentioned angles of attack.

This English Premier League match between Leeds and Man City will be played on Oct 3, 2020 and kick off at 17:30. Check below for our tipsters best Leeds vs Man City prediction. 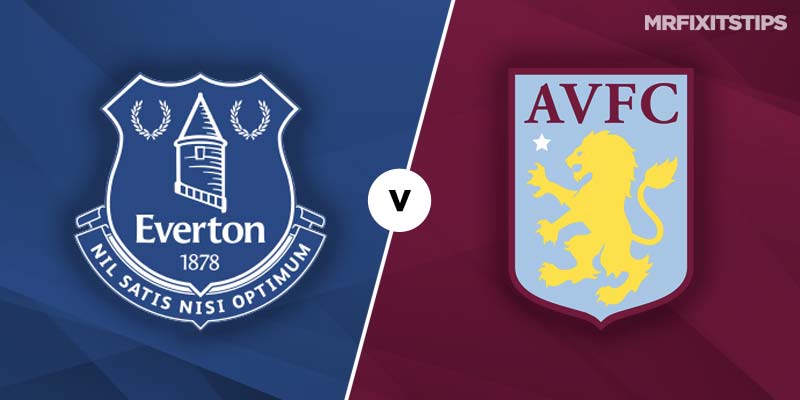 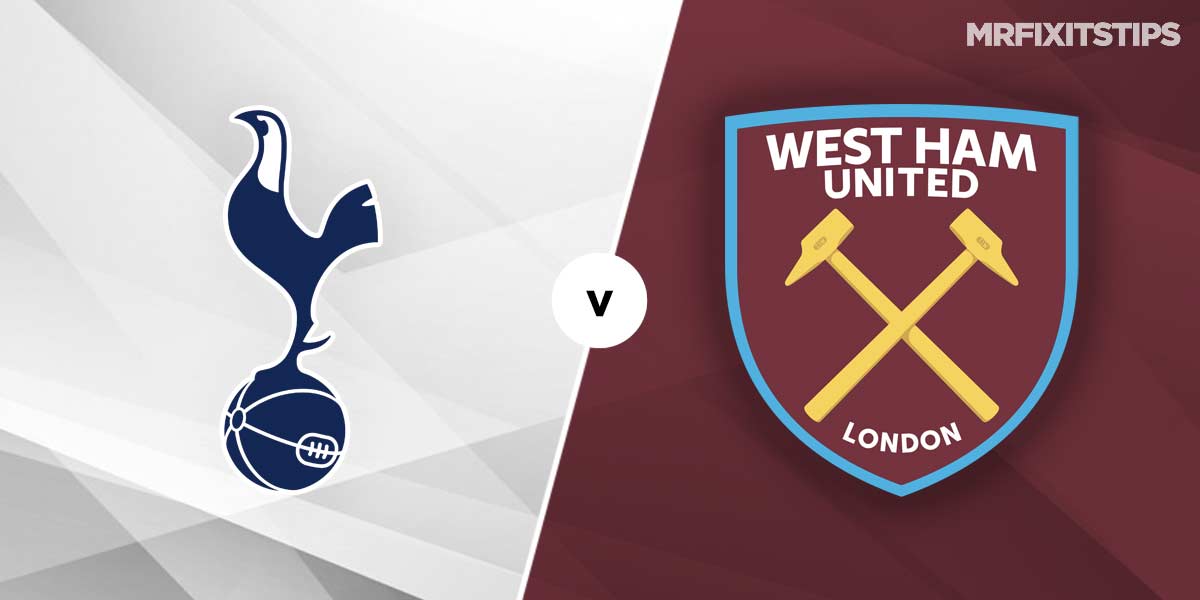 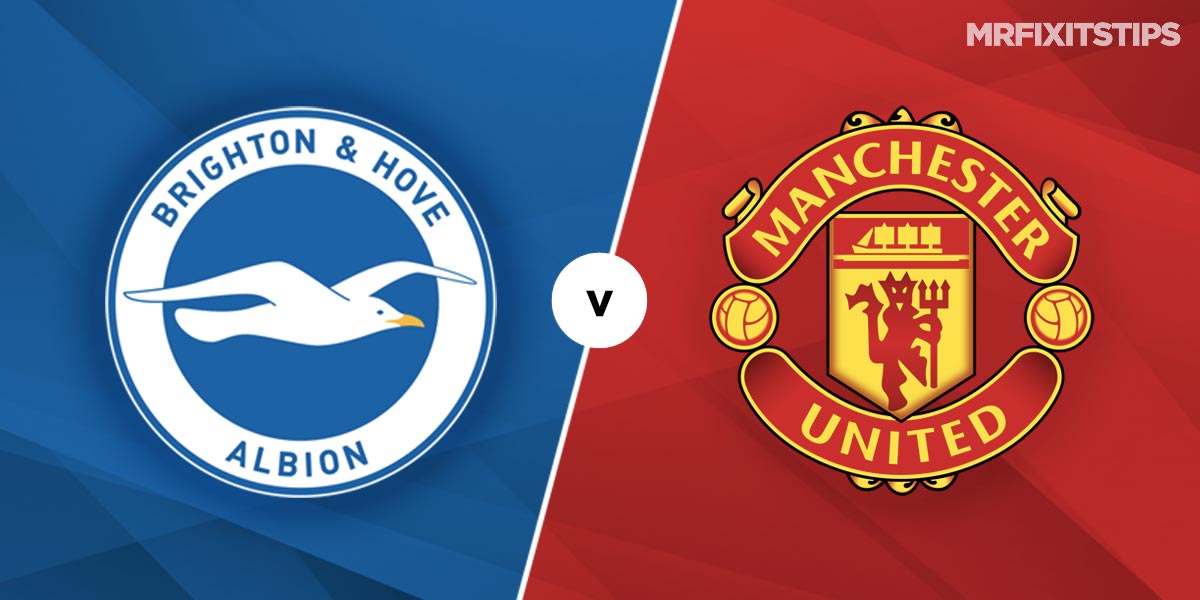