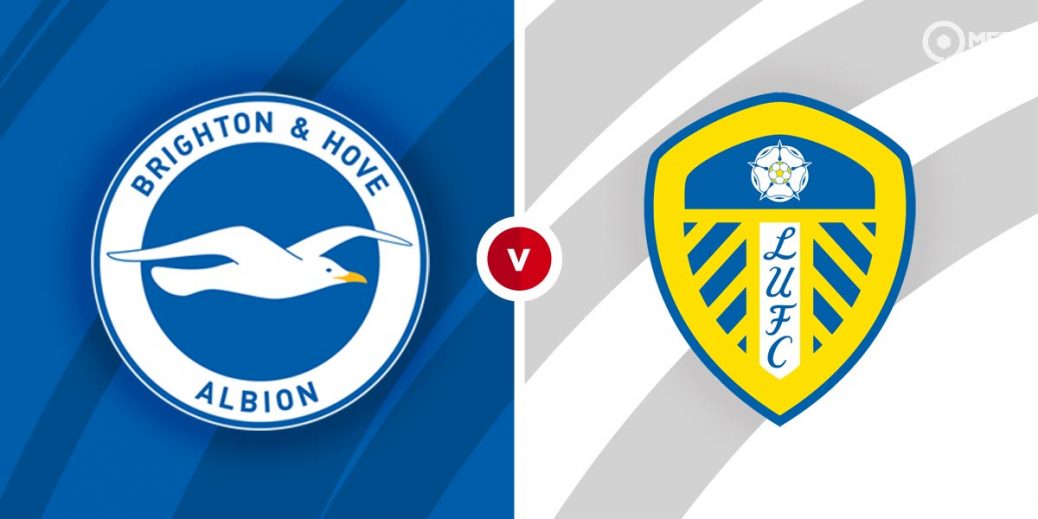 BRIGHTON will be looking to take what would be a significant step towards securing their Premier League status when they welcome Leeds to the Amex Stadium on Saturday afternoon.

The Seagulls still have some work to do in the battle to beat the drop, with Graham Potter's posse perched directly above the basement zone.

Having said that, Albion do have a healthy buffer between themselves and 18th-placed Fulham, but the south coast side are winless in four matches and they have failed to score in each of their last three outings.

Last time out, Brighton slumped to a 1-0 defeat at already-relegated Sheffield United, on a night where my recommended card bet copped.

Marcelo Biela's men have impressed with their forward-thinking approach this season and they will make the trip south in the midst of a six-game unbeaten run in the Premier League.

Brighton have won only two of their last 20 Premier League matches on home turf but the hosts are 5/4 favourites here with BetVictor.

Leeds have won each of their last two Premier League away matches and another Whites road success is trading at 11/5 with Bet 365, with the draw priced up at 12/5 with UniBet.

The 5/6 combination that I like the look of at the Amex on Saturday is over seven match corners and each team to see over zero cards.

Only Man City and Liverpool are averaging more team corners per 90 minutes than Brighton this term (6.09 pg), while Leeds are not too far behind with their 5.82 corner per game average.

What's more, Leeds 11.58 match corner average is the highest tally in the top-fight this season so I'm more than happy to side with over seven match corners here.

In order to boost up the price, I'll also back each team to pick up a card in what should be a closely-fought contest – Brighton are averaging 1.69 cards per game at their south coast base this season, while Leeds are averaging 1.61 cards per Premier League outing.

I'll also dip into William Hill‘s Build Your Odds feature and combine over zero Leeds goals and Leeds with a +1 start on the handicap, a nice looking 17/20 shot.

Leeds have avoided defeat in each of their last six league matches, not to mention 28 of the Whites Premier League goals this season have been scored away from Elland Road.

In fact, Bielsa's boys have made the net bulge in 13/16 top-flight road trips this term, while 10 of the 16 sides to visit this venue this season have got on the scoreboard.

It's also worth noting that the above-mentioned betting angle would have banked profit in four of Leeds last five matches and that only adds to the appeal of supporting the same formula at the Amex on Saturday.

This English Premier League match between Brighton and Leeds will be played on May 1, 2021 and kick off at 15:00. Check below for our tipsters best Brighton vs Leeds prediction. You may also visit our dedicated betting previews section for the most up to date previews.