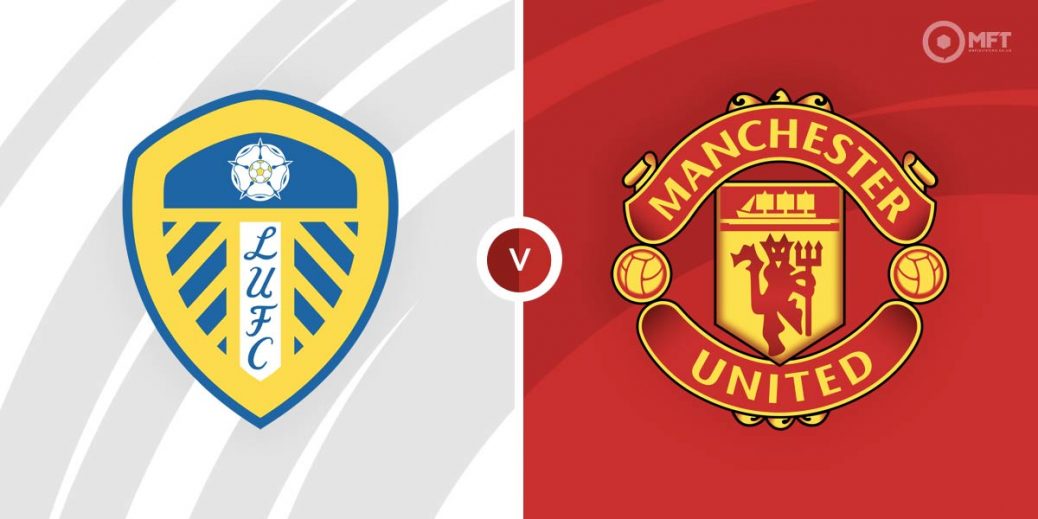 Marcelo Bielsa seems to have run into some difficulty over the past few weeks, with his side failing to win each of their last three top-flight fixtures.

A bruising 3-0 loss at Everton last weekend has left Leeds continuing to look over their shoulder, as the Whites sit just six points above the basement zone.

However, it won’t be easy for the hosts to get back on track against a Manchester United team that have shown signs of improvement recently.

The Red Devils got their Premier League top-four chase back up and running with a 2-0 win over 10-man Brighton at Old Trafford on Tuesday night.

That means Ralf Rangnick's side have avoided defeat in each of their last six league matches and the visitors will be hoping to build momentum by securing another three points in Yorkshire this weekend.

Leeds are winless in each of their last seven Premier League matches against Manchester United and the bookmakers' odds expect that sequence to be extended, with a Whites win trading at 3/1 (SBK) while an all square affair can be backed at 14/5 (SBK).

Manchester United, who have avoided defeat in 11 of their last 12 league games, enter Elland Road as 10/11 (SBK) favourites.

As already alluded to, United have lost just one of their last 12 league games, not to mention they produced the majority of their best work away from home last season, notching up two or more strikes in 12/19 league matches away from their Manchester base.

Sure, the Red Devils haven't been as prolific in front of goal this season but they can capitalise on a Leeds backline which is far from watertight.

Bielsa's brittle backline continues to be a major concern, failing to keep a clean sheet in 20 of their 23 league games this season, not to mention the hosts already been on the receiving end of a fair share of heavy defeats when going toe-to-toe with the top flights' elite this term.

With all things considered, coupled with the fact that Leeds have leaked two or more goals in seven of their last nine league games, merging Manchester United to avoid defeat with two away goals makes appeal at 5/6 (Bet 365).

Considering Leeds have shipped a minimum of three goals in each of their four games with the current top-four this season, I'll also head to the anytime goalscorer market and back Cristiano Ronaldo to get on the scoresheet at 5/4 (BetVictor).

The Portuguese superstar snapped his six-game scoreless streak with a goal against Brighton in midweek and he's a tempting play at the above-mentioned price to repeat the trick this weekend.

I'm also going to chance an Elland Road longshot and take the 33/1 on offer with BetVictor for the aforementioned Ronaldo to hit a hat-trick.

The five-time Ballon d'Or winner could fill his boots against the second-worst defence in the division and he also tends to be on penalties which is always an added incentive when delving into this market.