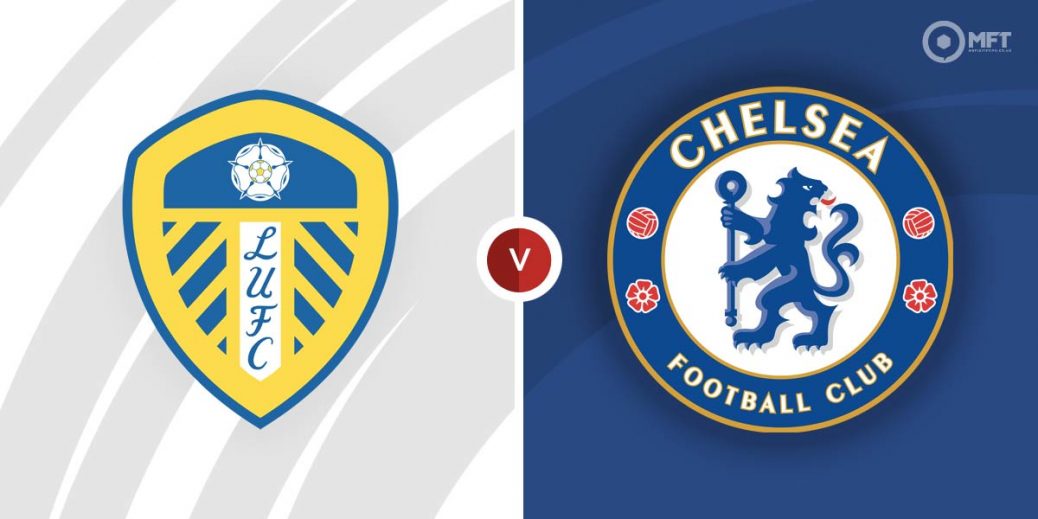 LEEDS UNITED will attempt to arrest their Premier League slide when they entertain Chelsea at Elland Road on Wednesday night.

The Whites' relegation fears have intensified following a three-match winless run, the most recent of which was a 2-1 loss at Arsenal, on an afternoon where both of my bets in the capital copped.

As such, Leeds will be desperate to put the brakes on their tumble towards the top-flight trapdoor when Chelsea come to town.

Having occupied third-place in the Premier League table for the majority of the season, Thomas Tuchel's team will be looking over their shoulder having now won just one of their last five league games.

Last time out, the Blues threw away a two-goal lead to draw 2-2 with Wolverhampton Wanderers at Stamford Bridge so they will be keen to get back to winning ways in West Yorkshire.

Leeds have failed to topple Chelsea in each of their last seven attempts and the bookmakers' odds suggest that trend will continue, with a home win trading at 22/5 (SBK) while a point apiece has been priced up at 16/5 (SBK).

Chelsea, who are without a win in their last two top-flight road trips, enter Elland Road as odds-on 13/19 shots with SBK.

Chelsea are a bit too skinny to side with at the above-mentioned odds but we can boost the price to 20/21 (Bet 365) by backing the visitors to emerge victorious from a game that features over one goal.

Sure, the Blues have blown hot and cold this season but boss Thomas Tuchel has a rich, deep pool of talent that he can turn towards.

That is evidenced by the fact that Chelsea have failed to score in just four of their 35 Premier League outings this season so far, scoring multiple goals on a noteworthy 19 of those occasions.

That doesn't bode well for a Leeds backline that continues to be a major concern under the guidance of Jesse Marsch, with only no-hopers Norwich holding a worse defensive record than the hosts.

What's more, the Whites have already been on the receiving end of a fair share of heavy defeats when going toe-to-toe with the top flights' elite this term and should they go chasing the victory that they so desperately need, I suspect they could suffer a similar fate on Wednesday night.

Overall, 15 of Chelsea's 19 Premier League wins this season have produced two or more strikes so backing the same play at Elland Road at shade under odds-on stands out at 20/21 with Bet 365.

After bagging a brace against Wolves on Saturday, I'll also head to the anytime goalscorer market and back Romelu Lukaku to get on the scoresheet at 6/4 with Ladbrokes.

The bustling Belgian will be feeling better about himself after grabbing a couple of goals last time out and he could keep the feelgood factor flowing when faced with one of the leakiest defences in the division.

This English Premier League match between Leeds United and Chelsea will be played on May 11, 2022 and kick off at 19:30. Check below for our tipsters best Leeds United vs Chelsea prediction. You may also visit our dedicated betting previews section for the most up to date previews.