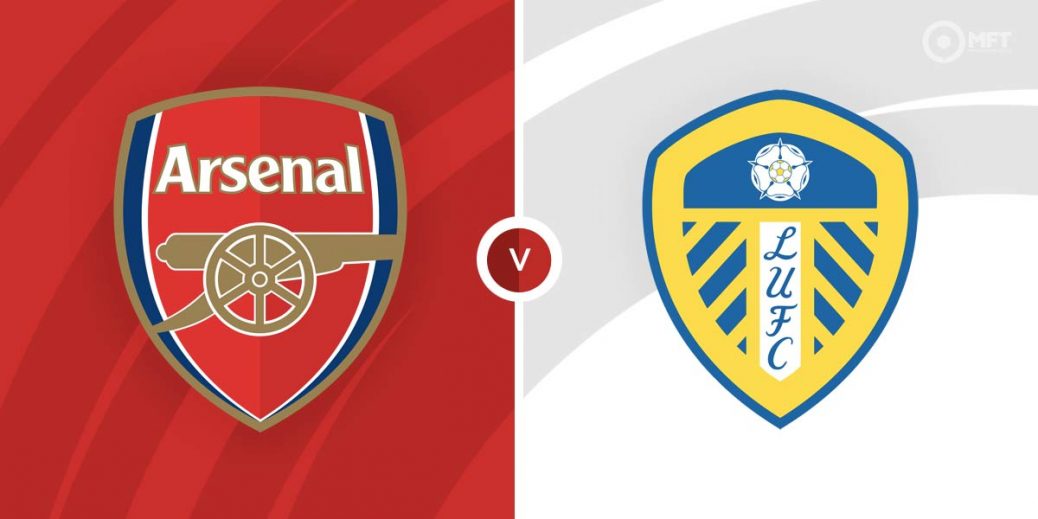 ARSENAL will be aiming to maintain their place in the top-four of the Premier League when they welcome Leeds United to the Emirates Stadium on Sunday.

Defeats against Crystal Palace, Brighton and Southampton appeared to have left Mikel Arteta's men with an uphill struggle to secure a Champions League berth.

However, some mishaps from Tottenham coupled with a run of three wins on the trot – the most recent of which brought up my Bet Builder – has put the Gunners back in the driving seat.

The capital club will be looking to further tighten their grip on a top-four place in the Premier League when Leeds United come to town this weekend.

The Whites had strung together a five-match unbeaten run before being put to the sword by league leaders Manchester City at Elland Road last Saturday.

That setback has left Jesse Marsch's men right in the thick of relegation trouble and they should expect little respite when they land in North London on Sunday.

Arsenal, who boast the third-best home record in the Premier League this season, enter this encounter as short-priced 10/21 (SBK) favourites.

Despite avoiding defeat in each of their last three Premier League away matches, Leeds head into this fixture as 32/5 (SBK) underdogs while a share of the spoils is an unfancied 4/1 (SBK) with the same firm.

Arsenal are too short to side with at the above-mentioned price but merging a home win in a game that generates under five match goals looks like an enticing alternative at 10/11 with Ladbrokes.

As already alluded to, Mikel Arteta's charges have produced the majority of their work at their North London base this term, triumphing in 11 of their 17 tussles and tasting defeat just three times.

What's more, the Gunners usually go about their business in solid rather than spectacular style, with each of their 11 home wins to date all featuring four goals or fewer.

It's also worth highlighting the fact that the Arsenal to win and under five match goal combo has clicked in a sizeable 16 of the hosts 20 (80%) Premier League victories this season so far.

Whilst Leeds have tightened up at the back somewhat since the arrival of Jesse Marsch as manager, clean sheets remain few and far between for what is still the leakiest defence in the division.

With that in mind, as well as Arsenal perhaps having one eye on their titanic trip to Tottenham next midweek, coupling up a home win and under five match goals at 10/11 (Ladbrokes) makes plenty of appeal

One player who could be worth considering to get on the scoresheet at the Emirates on Sunday is Arsenal's Eddie Nketiah who has been chalked up at 6/4 with UniBet.

The Gunners striker has been leading the line commendably since coming into the team in recent weeks and having already chipped in with a couple goals, he could get more joy against a Whites backline that is anything but watertight.

This English Premier League match between Arsenal and Leeds United will be played on May 8, 2022 and kick off at 14:00. Check below for our tipsters best Arsenal vs Leeds United prediction. You may also visit our dedicated betting previews section for the most up to date previews.