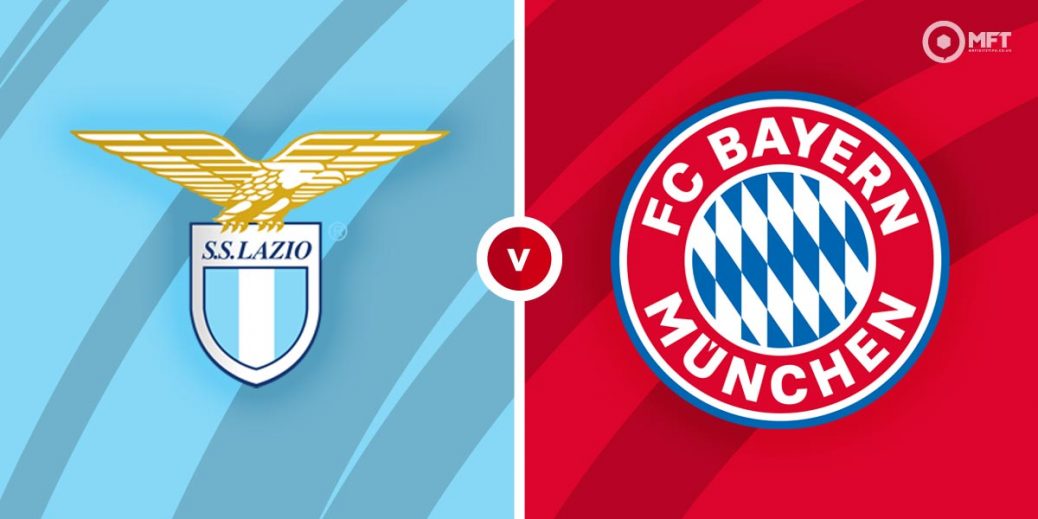 BAYERN MUNICH were untouchable in Europe last season but face a tough test in the last 16 of the Champions League this term against a dangerous Lazio side.

Nobody could touch the German kings as they romped to glory a year ago and they romped through the group stage again, their only dropped points coming in a 1-1 draw with Atletico Madrid when Joao Felix brought up my scorer bet.

Yet Bayern haven't been so imperious in the Bundesliga of late, dropping five points in their last two games. That has let RB Leipzig close the gap at the top to just two points, with our man Tolu only just missing out on a full house in their win over Hertha Berlin.

They are also missing a host of stars so a resurgent Lazio side will fancy their chances of toppling the European champions after going through the group stage unbeaten, albeit with four draws.

Simone Inzaghi's men have recovered from a slow start to win eight of their last 10 matches, with their only defeats coming against Atalanta and Serie A leaders Inter. That suggests they can dump Bayern out if the Germans aren't on top of their game.

I'm surprised to see Lazio as big as 41/10 with SBK for a win here given the recent form of both sides and Bayern's selection problems. The Euro champions are a best 7/10 with Unibet to win while the draw pays 17/5 at SBK. To qualify, Inzaghi's men are a whopping 7/1 at Paddy Power with Bayern 1/7 with Bet365.

Ciro Immobile was deadly for Lazio in the group stage and netted five times, including a double in the 3-1 win over Zenit in Rome (below). He has 19 for the season so is good value at 6/4 with TonyBet for anytime scorer.

It's hard to bet against deadly Robert Lewandowski scoring but the Pole is poor value at odds-on with every firm for a goal. Winger Kingsley Coman netted three times in the group stage so might be worth a punt at 57/17 with SportNation for an anytime Bayern scorer.

Goals are pretty much guaranteed with Bayern while Lazio have also been involved in some thrillers so this should be an open game. Over 2.5 goals is probably only good for accumulators at a best 8/15 with SportNation while over 3.5 strikes pays 23/20 at TonyBet.

Bayern's high line makes them vulnerable to pace and Lazio have that in abundance with Immobile and Joaquin Correa. So it could be worth backing over 1.5 Lazio goals at 17/10 with 888Sport.

The Italian side scored three pens in the groups while Bayern hit two so it could pay to back a spot-kick to be awarded here at 31/20 with Unibet.

This UEFA Champions League match between Lazio and Bayern Munich will be played on Feb 23, 2021 and kick off at 20:00. Check below for our tipsters best Lazio vs Bayern Munich prediction. You may also visit our dedicated betting previews section for the most up to date previews.