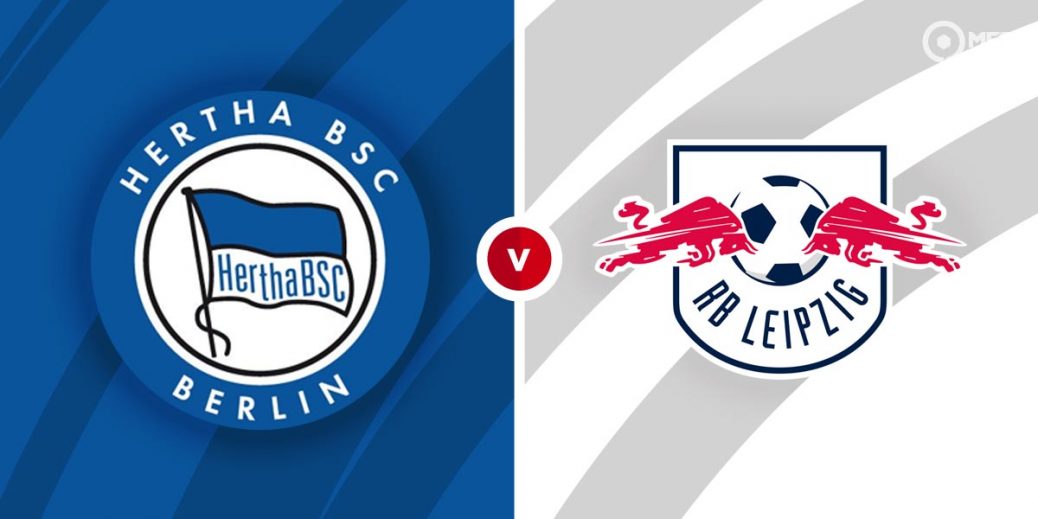 Leipzig will look to put their midweek Champions League disappointment behind them as they travel to the Olympiastadion Berlin for a German Bundesliga clash against Hertha Berlin. Leipzig are second and within five points of leaders Bayern Munich and will be aiming to hold off the rest of the chasing pack behind them.

Julian Nagelsmann's men have actually been superb in recent weeks, claiming four straight wins prior to the defeat against Liverpool on Wednesday. Their last Bundesliga outing was a 2-1 victory over Augsburg thanks to goals from Dani Olmo and Christopher Nkunku.

Leipzig have also been quite solid on their travels this season with just one defeat in their last seven away matches. They held champions Bayern Munich to a 3-3 draw in that run and also thrashed bottom side Schalke 3-0 in their last away match.

Hertha Berlin ended a run of four straight defeats when they played out a 1-1 draw at Stuttgart last time out in the Bundesliga. They remain deep in relegation trouble as they sit 15th on the table, level on points with 16th place Arminia Bielefeld.

Even at home, Pal Dardai's men has found no refuge this season having won just twice on their own patch. They are currently on a three-match losing streak at the Olympiastadion Berlin, scoring just one goal.

Leipzig are overwhelming favourites among bookies with an away win valued at 13/17 with SBK. A win for Hertha Berlin is priced at 41/10 with SBK while bet365 is offering 14/5for a draw.

Due to Hertha Berlin’s recent struggles, particularly at home, I am backing Leipzig to claim the win on Sunday.

Leipzig have the edge in this fixture with seven wins from 10 previous matches. Hertha Berlin have claimed just two victories while there has been just one stalemate in that run.

Leipzig have spread the goals across their team this season with Marcel Sabitzier, Christopher Nkunku, Yusuf Poulsen and Emil Forsberg scoring four goals each. Poulsen will be the one to watch with BetVictor paying 15/8 for anytime goalscorer.

Both teams have produced over 3.5 goals in five of the last seven matches and a similar outcome is valued at 19/10 with BetVictor. Over 2.5 goals is paying 13/17 with SBK, who are also offering 14/19 for both teams to score.

Leipzig have also led at half time in their last three Bundesliga matches and that market could be worth a punt on Saturday. The visitors are priced at 13/10 with bet365 to win the first half.

This German Bundesliga match between Hertha Berlin and RB Leipzig will be played on Feb 21, 2021 and kick off at 14:30. Check below for our tipsters best Hertha Berlin vs RB Leipzig prediction. You may also visit our dedicated betting previews section for the most up to date previews.