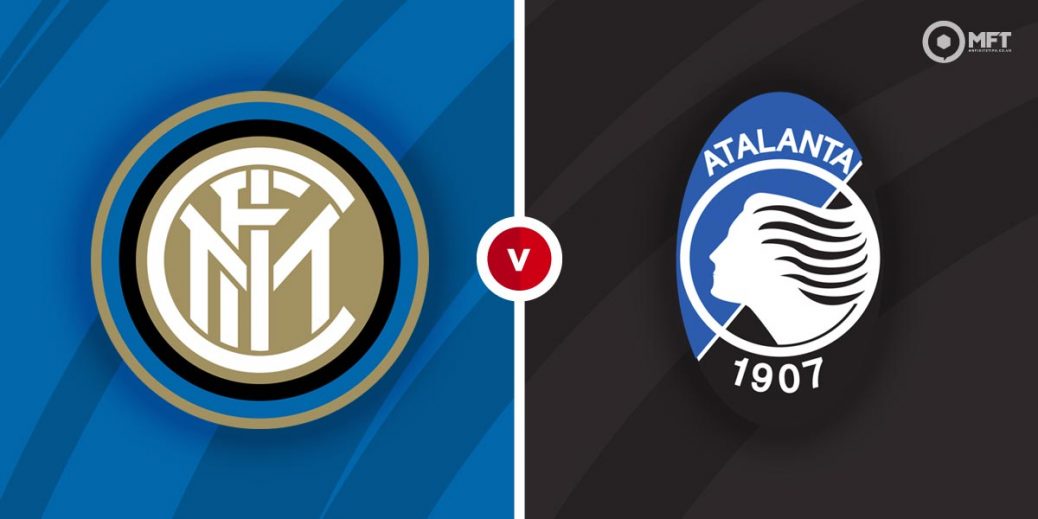 INTER MILAN welcome Atalanta to the San Siro on Monday in what could be a mouth-watering encounter at the top of Serie A.
Antonio Conte's side are flying high and were six points clear at the top of the league going into the weekend fixtures.

But they will face a stern test from an exciting Atalanta side, who have lost only once in the league on their travels this season and still harbour faint hopes of the tile, although they are ten points behind the Nerazzurri.

Atalanta have only lost once in their last eight games in all competitions and that's when they had to play a Champions League tie against Real Madrid with ten men for most of the game.

But Inter are in sizzling form themselves and have won six in a row in Serie A. It should be a cracker.

It's perhaps surprising that Inter are odds-against marginally for this and they can be backed at 21/20 with Betfred. Atalanta are 5/2 with TonyBet and the draw is 27/10 with McBookie.com

The sides drew 1-1 in Bergamo in October with Aleksey Miranchuk cancelling out Lautaro Martinez's opener. Atalanta have a poor record at the San Siro against Inter though and have failed to win on their last seven visits there against them.

As usual, all eyes will be on Romelu Lukaku, who is Inter's top scorer with 18 goals in just 21 league starts and he'll have his backers at 11/10 anytime with Skybet, but Alexis Sanchez has scored three goals in his last two games and the 11/5 with Betfred is value.

For a lively outsider, Atalanta left-sided midfielder Robin Gosens is in fine form for Atalanta and is on ten goals for the season and three in his last four games. Atalanta like to spread the goals and the German is 24/5 to score anytime.

There should be goals in this one. They are the top two scorers in Serie A and they both concede a goal per game on average too. Inter to win and over 2.5 goals looks decent at 17/10 with TonyBet.

Both sides are towards the most indisciplined too in Serie A and, given the importance of the game, 5/6 with Paddy Power for over 40 booking points must be a player.

Inter have scored in both halves of almost 50 per cent of their games too so 8/5 with TonyBet looks value for a side that just look impossible to oppose at the moment in the league especially.

This Serie A match between Inter Milan and Atalanta will be played on Mar 8, 2021 and kick off at 19:45. Check below for our tipsters best Inter Milan vs Atalanta prediction. You may also visit our dedicated betting previews section for the most up to date previews.