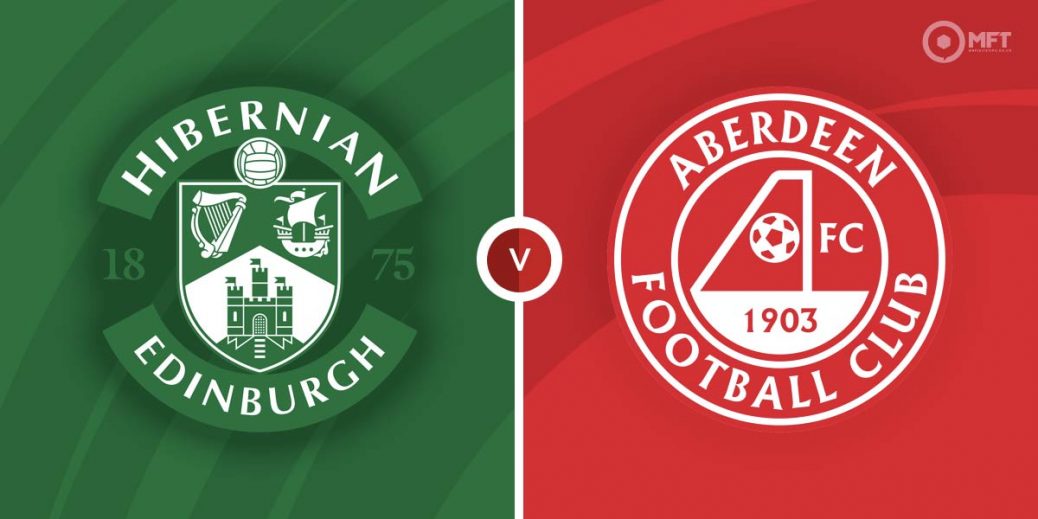 THE Shaun Maloney era will begin at Hibernian on Wednesday night as the capital club welcome Aberdeen to Easter Road in the Scottish Premiership.

A prolonged run of poor results saw Jack Ross relieved of his duties as manager, with a 1-0 defeat at Livingston a fortnight ago proving to be the final nail in Ross' coffin.

Interim boss David Gray has since helped steady the ship by steering Hibs to a 1-1 draw at St Mirren before banking a much-needed three points in a 1-0 victory over Dundee last midweek.

Stephen Glass' side sure are enjoying their mini revival in the Scottish Premiership having now won each of their last three matches.

The Dons have climbed into the top-six as result of their upturn in form and they will look to continue their fine run and come away with all three points in Leith.

The bookies are finding it hard to separate the teams with Hibernian narrow favourites at 14/9 (SBK) while a point apiece has been priced up at 11/5 (SBK) with the same firm.

Seeking to make it four Scottish Premiership wins on the spin, Aberdeen roll into Easter Road as slight outsiders at 15/8 (SBK).

With all things considered, the 1×2 market is best avoided here and merging over zero match goals and over three match cards looks like a nice alternative at 9/10 with UniBet.

Neither defence is reliable and each side is capable in attack, so we should see a decent degree of goalmouth action at Easter Road on Wednesday night.

What's more, the pair have posted just nine clean sheets across their collective 36 Scottish Premiership assignments this season thus far, and with that in mind, I'm more than happy to side with a minimum of one match strike during this clash.

With a closely-fought battle between two tightly matched teams anticipated, I'll round off the Bet Builder by backing both teams to combine for four or more match bookings.

Hibs, who will be hoping to benefit from the new manager bounce, are averaging 2.06 yellow cards per-game this season, while fast-improving Aberdeen are racking up 2.78 cards per-game when playing away from their Pittodrie base this term.

We also have a favourable referee appointment in Alan Muir, who has been one of the more card-happy operators in the Scottish top flight this season, dishing out an average of 5.25 yellow cards per 90 minutes.

With all that in mind, coupled with the fact the same Bet Builder banked in October's reverse fixture, the aforementioned 9/10 (UniBet) combination makes plenty of appeal when the pair reconvene in the capital this midweek.

I'll also dip into the anytime goalscorer market and have a nibble on Aberdeen striker Christian Ramirez to get on the scoresheet at an eye-catching 5/2 with PaddyPower.

The American forward is the Scottish Premiership's joint-second top scorer this term, so he looks overpriced to breach a Hibs backine that is not exactly renowned for being watertight.

This Scottish Premiership match between Hibernian and Aberdeen will be played on Dec 22, 2021 and kick off at 19:45. Check below for our tipsters best Hibernian vs Aberdeen prediction. You may also visit our dedicated betting previews section for the most up to date previews.