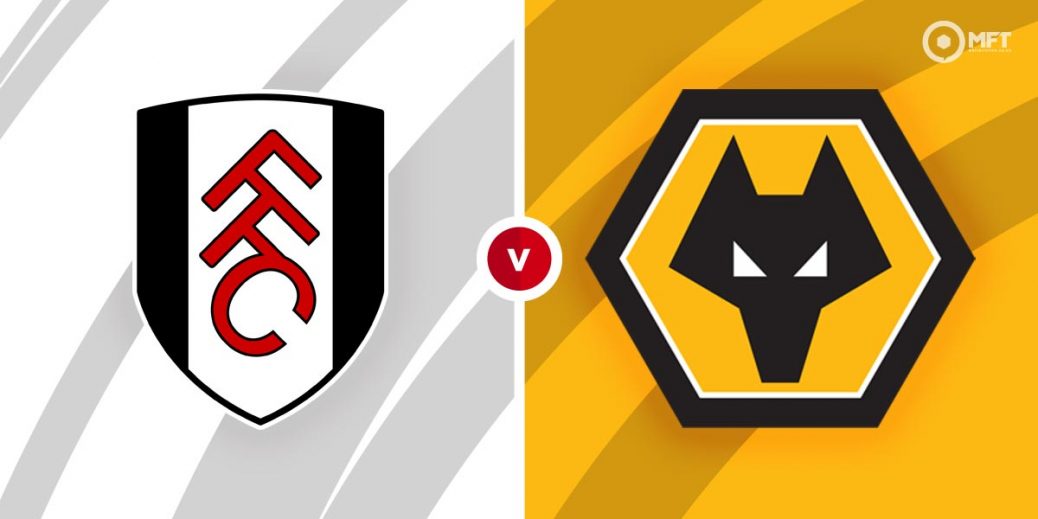 FULHAM will be looking to land a much-needed three points when they welcome Wolves to Craven Cottage on Friday night.

Scott Parker's side are involved in a fiercely competitive scrap for survival at the foot of the table and trio of top-flight defeats has stopped the Cottagers revival in its tracks.

Last time out, Fulham's hopes of beating the drop took a dent when they were beaten 3-1 by Aston Villa, on an afternoon where my booking points bet banked.

That setback means that the west Londoners remain in the bottom-three and time is running out in their pursuit of Premier League survival.

Wolves, on the other hand, haven't enjoyed the best of seasons, but it's a measure of the job that Nuno Espirito Santo has done that it feels like something of a slight disappointment.

Having said that, the Old Gold lost 3-2 to West Ham on Monday night and another defeat here could see Wolves cautiously looking over their shoulder towards the relegation dogfight.

Fulham have failed to win 11 of their last 12 league matches at their west London base but the hosts go into this bout as 7/5 favourites with Bet 365.

Wolves have lost just two of their last eight away games but a road success here is trading at 9/4 with TonyBet, with the draw priced up at 2/1 with the same firm.

This looks like a tricky fixture to tackle from a betting perspective so I'm going to swerve the match result market and instead head to William Hill's Build Your Odds feature.

The 88/100 (William Hill) combination that I like the look of at Craven Cottage on Friday night is over zero Wolves goals and Wolves with a +1 start on the handicap.

Indeed, you wouldn't necessarily associate Wolves with scoring goals, but Nuno's men have made the net bulge in three of their last four top-flight road trips, one of which was away at Man City.

Fulham, on the other hand, have struggled to collect points at Craven Cottage this term, not to mention they have conceded two or more goals in each of their last three matches.

Given that Fulham remain in the bottom-three, coupled with the fact that time is running out in their bid to beat the drop, Scott Parker may have to go for broke at some stage during this Friday night fixture

However, that could suit a Wolves team who tend to do most of their good work on the counter-attack, and if the Old Gold can grab a goal here then the above-mentioned combination could be the way to go.

I'll also dip into the player card market and take the 6/1 on offer with Bet 365 for Fulham midfielder Mario Lemina to be booked.

The Gabon international has been cautioned in two of his last four appearances for Fulham and I reckon Lemina looks like a nice value bet to have his name taken here against a Wolves team who will look to pick the relegation-threatened Londoners off on the break.

This English Premier League match between Fulham and Wolves will be played on Apr 9, 2021 and kick off at 20:00. Check below for our tipsters best Fulham vs Wolves prediction. You may also visit our dedicated betting previews section for the most up to date previews.