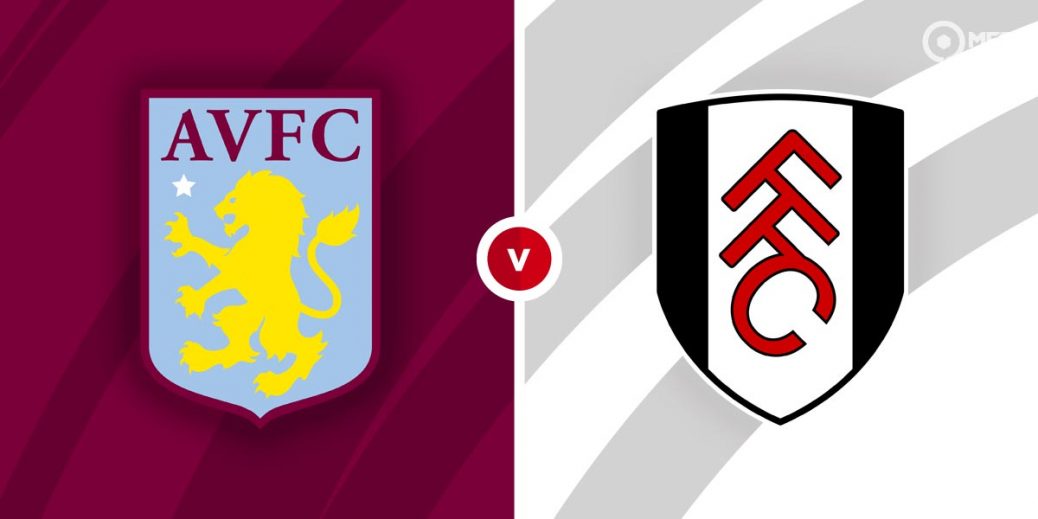 ASTON VILLA's early-season form is in danger of being undone and they will be desperate to get back to winning ways when Fulham come calling.

Dean Smith's side have been among the Premier League‘s surprise packages this season but their unexpected quest for a crack at the continent appears to be crumbling.

Last time out, Aston Villa slumped to a 2-0 loss at home to Tottenham, on a night where all three of my recommended bets landed.

That setback means that the Villans have taken only five points from the last 18 on offer, a dip in form that has coincided with the absence of their inspirational skipper Jack Grealish.

Fulham, meanwhile, are involved in a fiercely competitive scrap for survival at the foot of the table, but back-to-back home defeats have stopped the Cottagers revival in its tracks.

Having said that, the west Londoners have lost only three of their last nine top-flight tussles, however, Scott Parker's posse are beginning to run out of time in their pursuit of Premier League survival.

Aston Villa have won just one of their last eight Premier League matches but the hosts are slight favourites here at 5/4 with TonyBet.

Fulham have avoided defeat in each of their last eight Premier League away fixxtures but the bookies odds suggest that run is set to come to an end with Cottagers triumph trading at 23/10 (Bet 365) and the stalemate pays 9/4 (PaddyPower).

This looks like a tricky fixture to tackle from a betting perspective so I'm going to swerve the match result market and instead head to Bet 365‘s Bet Builder.

The 20/21 (Bet 365) combination that I like the look of at Villa Park on Sunday is under four match goals, over three Aston Villa comers and over zero Fulham second-half cards.

Each of Aston Villa's last five Premier league fixtures have featured fewer than three match goals, while under 2.5 goal backers would have been rewarded in eight of Fulham's last nine top-flight road trips.

In fact, a whopping 20/30 Fulham league matches this season produced less than three match strikes so I'm more than happy to side with under four match goals in the West Midlands this weekend.

In order to boost up the price, I'll also back Aston Villa to hit over three corners during this contest – Smith's side are averaging just under six corners per game this season and they have hit four or more flag kicks in 20 of their last 25 league outings.

I'll complete the Bet Builder by throwing in at least one second-half card for Fulham –  the Cottagers have picked up at least one caution in nine of their last 10 league matches  – and they currently occupy a place in the top-three of the disciplinary standings with their 1.80 card per game average.

With that in mind, coupled with Jack Grealish's impending return (the most-fouled player in the Premier League this season), I'm happy to take a chance on relegation-threatened Fulham to collect at least one card during the second period of this dust-up.

That train of thought could also see value lie with the 11/10 on offer with William Hill for Fulham to see the most bookings here – a bet that would have banked profit in 19/30 Fulham Premier League matches this season thus far.

This English Premier League match between Aston Villa and Fulham will be played on Apr 4, 2021 and kick off at 16:30. Check below for our tipsters best Aston Villa vs Fulham prediction. You may also visit our dedicated betting previews section for the most up to date previews.