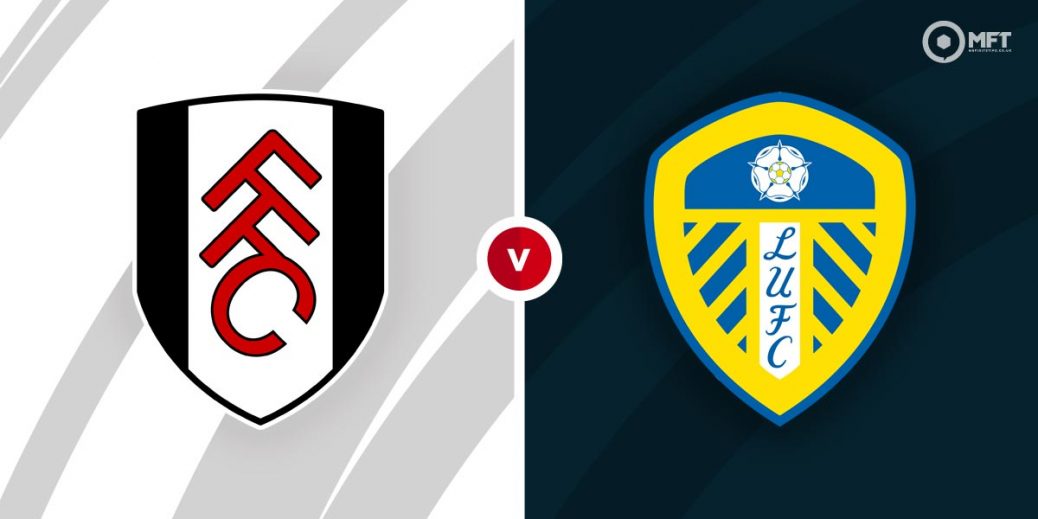 FULHAM will be presented with the opportunity to climb out of the Premier League relegation zone when they play host to Leeds on Friday night.

Scott's Parker's side are involved in a fiercely competitive scrap at the foot of the table and they head into this clash having lost just two of their last eight top-flight tussles.

Indeed, champions-elect Man City cruised to a 3-0 win at Craven Cottage last Saturday, but this Friday night fixture with Leeds is one that Parker will have earmarked as a must-win.

Marcelo Biela's men have impressed with their attack-minded approach this season, but the Whites have won just one of their last six Premier League matches.

Having said that, Leeds will be buoyed by what was a strong showing in a high-tempo 0-0 draw with in-form Chelsea at Elland Road last weekend.

What all that means though is that Leeds, with 10 rounds of fixtures left to play, are pretty much in no man's land, with the threat of being dragged into the relegation battle or a charge for European qualification both looking improbable.

Fulham have failed to win 10 of their last 11 league matches at their west London base but the hosts go into this bout as 6/4 favourites with BetVictor.

Leeds have lost their last three Premier League away matches and a Whites win here is trading a 9/5 with TonyBet and the stalemate pays 13/15 with Bet 365.

My recommended Bet Builder banked during Leeds' recent loss at West Ham and I'm going to side with a similar formula in west London on Friday night.

Fulham have found goals hard to come by this season but Parker's posse need the points more than Leeds and this match-up represents a massive opportunity to move out of the bottom-three.

Leeds, on the other hand, despite shutting out Chelsea last Saturday, are poor defensively and they have shipped 29 goals away from Elland Road this season, the second-highest tally in the top-flight.

With that in mind, coupled with Fulham's upturn in form, I'll back the west Londoners to breach Leeds leaky backline on Friday night, but I'll also throw in over three Leeds corners.

Leeds' 11.11 match corner per game average is the highest of any Premier League side this season and it's also worth noting that Marcelo's Bielsa's forward-thinking side have hit four or more flag kicks in 17 of their last 18 Premier League matches

I'll complete the Bet Builder with over zero Fulham cards – the Cottagers have picked up at least one caution in eight of their last nine league matches  – and they currently occupy a place in the top-three of the disciplinary standings with their 1.79 card per game average.

In fact, that tally increases to a lofty 2.07 on home turf and that could see value lie with the 4/5 on offer with Bet 365 for Fulham to receive over one card during this dust-up.

The above-mentioned betting angle would have rewarded punters in 11/15 Fulham home games this season, not to mention referee David Coote's card per game average of 3.43 is relatively high in comparison with the majority of his top-flight counterparts.

This English Premier League match between Fulham and Leeds will be played on Mar 19, 2021 and kick off at 20:00. Check below for our tipsters best Fulham vs Leeds prediction. You may also visit our dedicated betting previews section for the most up to date previews.