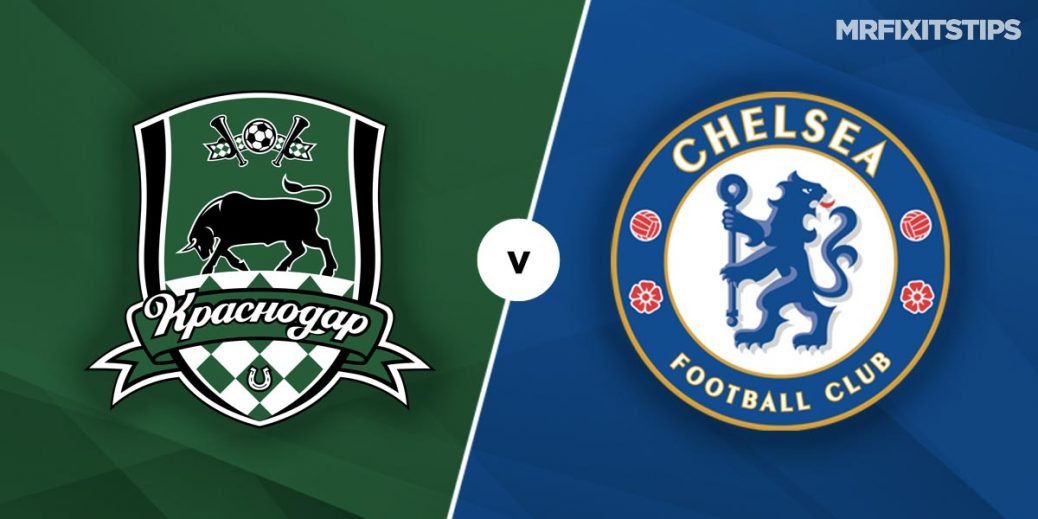 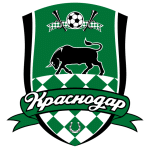 CHELSEA continue their Champions League campaign this midweek with a trip to Russia and they will be eager to register their first Group E victory when they come up against FC Krasnodar.

Frank Lampard's new-look side played out a tense and closely-fought 0-0 draw with Sevilla at Stamford Bridge last Tuesday night, with one of my two recommended bets landing.

That west London stalemate marked the first 0-0 draw of the Lampard era and another drab goalless draw was to follow at Old Trafford against Man United on Saturday evening.

The Chelsea legend has forked out over £200m on the likes of Hakim Ziyech, Kai Havertz and Timo Werner, however, it would appear that the Blues boss is trying to shore up his backline at the expense of his formidable firepower.

Krasnodar, meanwhile, have endured a pretty lacklustre start to the Russian Premier League season where they have taken 18 points from a possible 36 thus far.

Having said that, Murad Musayev's men will take confidence from their Group E curtain-raiser last midweek when earning a 1-1 draw away at Champions League debutants Rennes.

Krasnodar go into their first-ever continental clash with Chelsea as massive underdogs at 6/1 with Bet 365, while the draw is priced up at 19/5 with Betfred.

Chelsea have triumphed in just three of their last 11 road trips but a Blues win on Wednesday evening is odds-on at 4/9 with Bet 365.

Krasnodar's indifferent start to their domestic campaign can be attributed to their defensive deficiencies – the Russian outfit have failed to keep a clean in each of their last eight matches across all competitions.

It's also worth noting that Krasnodar boss Musayev has a heavy absentee list to contend with and with that in mind I fancy star-studded Chelsea to return to winning ways on Wednesday night.

There is little value in backing a Blues win at the aforementioned price and therefore I'm going to make use of Bet 365's Bet Builder feature with the view to trying to squeeze some value out of an away success.

Combining a Chelsea win alongside under five match goals and over zero Krasnodar cards will present us with a nice looking 10/11 shot and that combination makes appeal.

Krasnodar come into this clash off the back of a 3-1 defeat at home to Spartak Moscow last time out and I suspect the depleted hosts will find Chelsea's array of attacking talent too hot to handle.

Having said that, the majority of Chelsea's new recruits are still adjusting to their new surroundings and that coupled with the fact that Lampard's is clearly trying to tighten up his leaky backline could point towards a low-scoring affair in Southern Russia.

However, I still fancy the Blues to notch up at least a couple of strikes during this clash and that could see value lie with the 23/20 on offer with Bet 365 for Chelsea to score over one goal and  Krasnodar to collect over one card.

Bone-crunching Krasnodar have received at least two cards in each of their last seven matches – including one red in two of their last six assignments – and Murad Musayev's men could well revert to the dark arts when trying to tame Chelsea's top-heavy attack.

This UEFA Champions League match between FK Krasnodar and Chelsea will be played on Oct 28, 2020 and kick off at 17:55. Check below for our tipsters best FK Krasnodar vs Chelsea prediction. You may also visit our dedicated betting previews section for the most up to date previews.