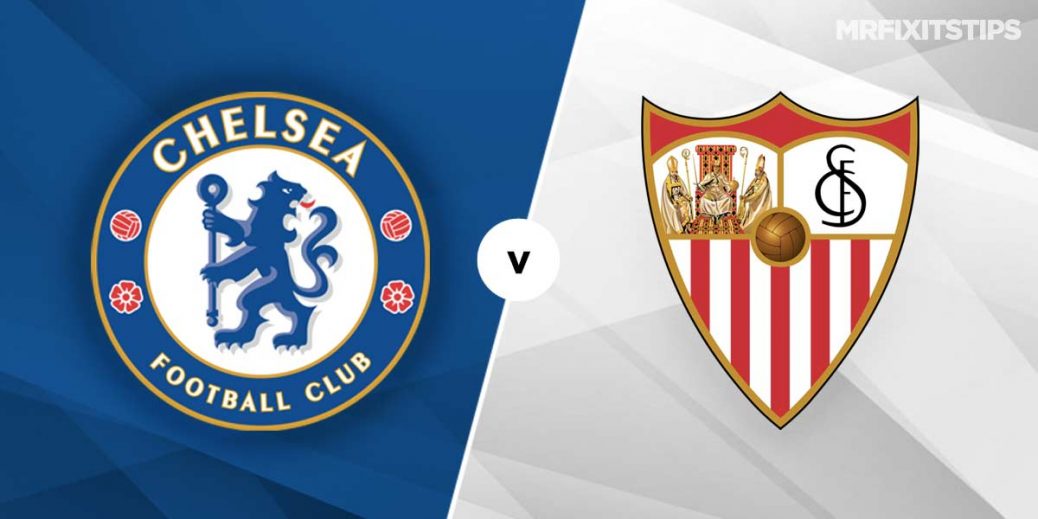 CHELSEA'S defensive deficiencies continue to rear their ugly head and the Blues shaky defence will have to sharpen up when they welcome Sevilla to Stamford Bridge on Tuesday night.

The Chelsea legend has forked out over £200m on the likes of Ben Chilwell, Kai Havertz and Timo Werner, amongst others, however, Chelsea's early-season showings have bared all the hallmarks of the type of performances that haunted them last term.

The Blues begin their Champions League campaign this midweek when they come up against Europa League winners Sevilla in the English capital.

Sevilla have been standout performers in Europe's secondary club competition in recent years – the La Liga outfit have lifted the trophy a staggering four times across the last six seasons.

Julen Lopetegui's troops will now be looking to transfer that success onto Europe's top-table, however, they will arrive in London having suffered their first La Liga defeat of the season last time out – a shock 1-0 loss away at Granada.

Chelsea have won nine of their last 12 matches at Stamford Bridge and a home success on Tuesday night is trading at 21/20 with Betfred.

Sevilla have lost just one of their last seven Champions League matches, however, the visitors are an unfancied 29/10 with UniBet, while the draw is also deemed unlikely at 13/5 with the same bookmaker.

Goals have been a regular feature of Chelsea's fixtures this season and I see no reason to oppose goalmouth action at Stamford Bridge on Tuesday night.

Chelsea, having conceded nine goals across their opening five assignments of the Premier League season, have displayed all the defensive flaws that plagued them last term.

Sevilla, meanwhile, have kept just one clean sheet across their four La Liga outings to date, with two of their three road trips seeing both teams getting on the scoresheet.

With that in mind, backing both teams to oblige at the Bridge makes appeal at 4/6 with Bet 365, however, I'm going to bump the price up ever so slightly by making use of Bet 365's Bet Builder feature.

The combination that I like the look of is both teams to score and Chelsea to collect at least one card, a Bet Builder that will  present us with a backable 4/5 shot.

The above-mentioned combination clicked during Chelsea's 3-3 draw with Southampton last Saturday and given that Sevilla will represent an upgrade on that challenge, I'm more than happy to side with a repeat on Tuesday night.

I'm also going to delve into the corner markets with the view to having a small play on Sevilla to take over four corners during this capital clash at Even-Money with Bet 365.

Lopetegui's preferred system focuses on width – Los Rojiblancos averaged more corners than any other team in Spain last season – and that coupled with the fact that Sevilla hit five or more corners during recent meetings with Barcelona and Bayern Munich could see value lie with the aforementioned corner angle.

This UEFA Champions League match between Chelsea and Sevilla will be played on Oct 20, 2020 and kick off at 20:00. Check below for our tipsters best Chelsea vs Sevilla prediction. You may also visit our dedicated betting previews section for the most up to date previews.