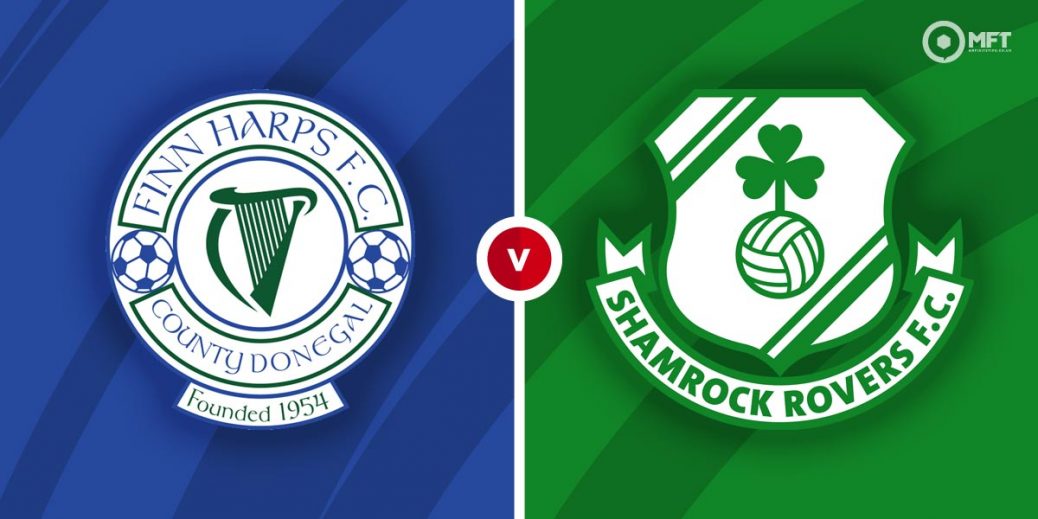 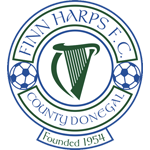 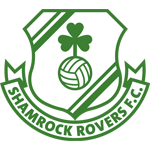 Shamrock Rovers will look to bounce back from a mini slump when they travel to Finn Park for a clash against Finn Harps. The champions are still setting the pace in the SSE Airtricity Premier Division and should have the edge over Finn Harps who often struggle at home.

Finn Harps head into Friday’s clash off the back of a 1-0 victory over Derry City in the FA Cup with Tunde Owolabi getting the goal. They were also victorious in their previous Premier Division fixture, seeing off St Patrick’s Athletic 3-1 with Owolabi netting a hat-trick.

It was the third straight Premier Division victory for Finn Harps, who are looking to put some daylight between themselves and the bottom teams. However, Ollie Horgan's men remain just two points above the relegation zone courtesy of a poor home form.

Finn Harps have surprisingly struggled on their own turf with the victory over St Patrick’s Athletic their first in nine Premier Division matches at Finn Park. They have suffered six defeats in that run and are likely to find things difficult against a wounded Shamrock Rovers.

Shamrock Rovers are going though a mini slump at the moment having lost their last three matches across all competitions.

First, they were beaten home and away by Estonian side Flora in the Europa Conference League before suffering a 2-1 defeat to Bohemians last time out in the FA Cup.

However, the Champions remain the team to beat in the Premier Division as they sit three points clear at the top of the table with two matches in hand. Having crashed out of the Cup competitions, manager Stephen Bradley will be keen to turn his attention fully on their title defence.

The bookies have Shamrock Rovers as favourites for the win at 3/4 with bet365. Unibet is offering 23/5 for a Finn Harps victory while a draw is set at odds of 5/2 by betfair.

Shamrock Rovers have a 22-8 advantage with 11 draws from 41 previous matches against Finn Harps. The champions have won 13 of the last 14 meetings and triumphed 2-0 on their last visit to Finn Park back in June.

Tunde Owolabi has scored four times in his last two matches while fellow striker Adam Foley is the team’s top scorer with eight goals. Finn Harps have found the net in their last three Premier Division matches and both men can combine to extend that run at 3/4 with Vbet.

Shamrock Rovers have multiple attacking threats with strikers Rory Gaffney and Aaron Greene combining for 13 goals while midfielder Daniel Mandroiu has found the net six times. The champions have scored in their last six Premier Division matches and all three men can ensure they once again find the net at 1/5 with Vbet.

There has been BTTS in two of the last three meetings between Finn Harps and Shamrock Rovers and a similar outcome is priced at 11/10 with bet365. With the champions expected to win but likely to concede, over 2.5 goals could also be considered at 7/5 with Red Zone.

There have been goals in both halves in Finn Harps' last two Premier Division matches and Friday’s clash is likely to follow a similar pattern at 11/10 with William Hill.

This match between Finn Harps and Shamrock Rovers will be played on Sep 3, 2021 and kick off at 19:45. Check below for our tipsters best Finn Harps vs Shamrock Rovers prediction. You may also visit our dedicated betting previews section for the most up to date previews.